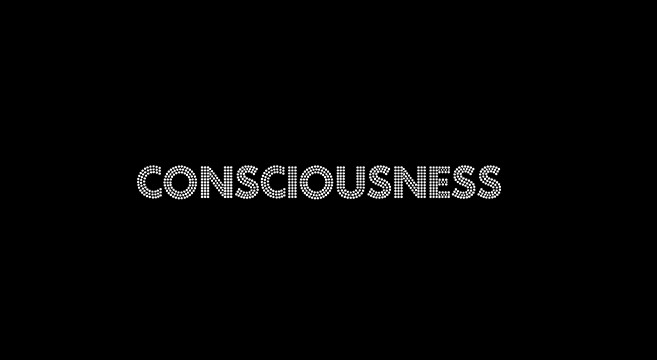 The WOW Files: New MIT Theory Proposes That Consciousness Might Be A State Of Matter

MIT physicist Max Tegmark is proposing a groundbreaking new theory that consciousness is a state of matter. “By ‘matter,’ he doesn’t mean that somewhere in the deep recesses of your brain is a small bundle of liquid, sloshing around and powering your sense of self and your awareness of the world,” writes Allison Eck of NOVA. “Instead, Tegmark suggests that consciousness arises out of a particular set of mathematical conditions, and there are varying degrees of consciousness — just as certain conditions are required to create varying states of vapor, water, and ice. In turn, understanding how consciousness functions as a separate state of matter could help us come to a more thorough understanding of why we perceive the world the way we do.”

The Physics arXiv Blog on Medium writes: “Tegmark discusses perceptronium, defined as the most general substance that feels subjectively self-aware. This substance should not only be able to store and process information but in a way that forms a unified, indivisible whole. That also requires a certain amount of independence in which the information dynamics is determined from within rather than externally … The problem is why we perceive the universe as the semi-classical, three dimensional world that is so familiar. When we look at a glass of iced water, we perceive the liquid and the solid ice cubes as independent things even though they are intimately linked as part of the same system. How does this happen? Out of all possible outcomes, why do we perceive this solution?” In relation to Tegmark’s theory of perceptronium, fellow MIT physicist Jeremy England proposes the following equation:

“This equation shows the entropic inexorability of certain soups of pre-biotics transitioning to higher levels of organization up to and including self-replication and beyond,” writes John Bailey on Quora. “These papers represent a magnificent emerging generalized application of the concepts of entropy and emergence to phenomena hitherto avoided by physicists — consciousness, evolution, and life itself. Nothing should be taken as fact. All should be embraced as healthy challenging exploration of ideas.”