Director Jean-Marc Vallee’s Demolition, starring Jake Gyllenhaal, was the opening film of this year’s Toronto International Film Festival Thursday night, and by all accounts it blew the roof off the place. “This is the most rock ‘n’ roll film I’ve ever made,” said Vallee. “I think we’re gonna set the tone of this year’s festival with the noise we’re going to make tonight.” And boy, did they ever. Jeff Sneider of The WRAP writes: “As good as Watts, Cooper and young Lewis are, the film belongs to Gyllenhaal, who moves from blank grief to dancing in the streets, showcasing his range and versatility in the process. Since 2012’s cop movie End of Watch, Gyllenhaal has been on a creative roll between Prisoners, Nightcrawler, Southpaw and the upcoming Everest.” Demolition is set for release in North America on April 8, 2016. 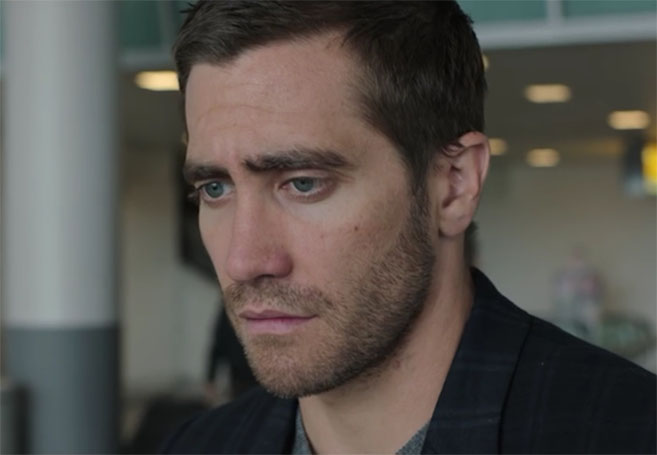