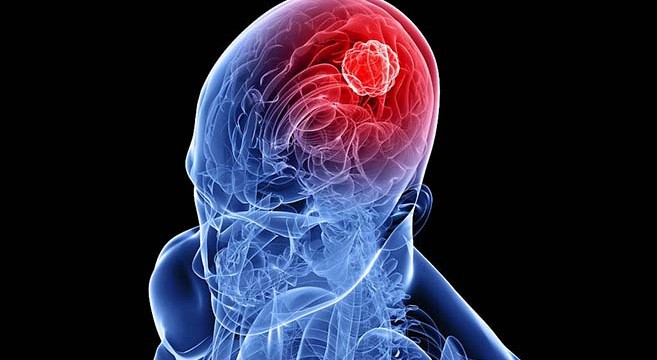 If you’re the kind of person who can’t help but flip a light switch on and off a few times before you leave your house then you’ve probably got a mild case of OCD with no cause for alarm. But if you’re one of those rare people whose daily life is consumed by chronic OCD-induced anxiety and paranoia (i.e. consuming an hour or more each day in a debilitating way) then you will be relieved to know that a groundbreaking new laser procedure could soon be coming to your rescue.

Psychosurgeons from Columbia University in New York have discovered an advanced new treatment which is curing an astonishing 50% of patients who undergo the procedure. For extreme patients who have not responded to medications or therapy, Columbia University has developed a laser therapy which burns away the problematic grey matter from the patients’ anterior cingulate cortex. “Functionally, the anterior cingulate is involved in allocating brainpower to certain tasks,” writes Nick Stockton of WIRED. “That involves alerting you to a task’s urgency and giving you a feeling of satisfaction when the task is complete.” For OCD patients this is taken to the Nth degree, and even something as simple as slightly dirty hands can feel like a life-or-death situation until the hands are cleaned and the whole cycle repeats itself over and over again.

“We do a small procedure, see how patients respond, and from that we can learn how to better do the next experiments,” says Sameer Steth, who carries out these surgeries at Columbia University Medical Center. With each zap, Steth and his team burn away the problematic neurons, on average removing approximately 1/2 teaspoon of gray matter from the anterior cingulate cortex of each patient. The procedure is now FDA-approved for those suffering from chronic OCD.

Obsessive compulsive disorder (OCD) is a disorder in which people feel the need to check things repeatedly, have certain thoughts repeatedly, or feel they need to perform certain routines repeatedly in order to relieve anxiety. Acute OCD affects a small portion of the general population (2% of North America, or 12.2 million people), but many of these people have mild and very manageable degrees of the disorder with no need for treatment. OCD is caused by three known sources: genetics, childhood stress or child abuse, and in some cases from a major infection.

Previous post:
The WOW Files: Watch The Fascinating First Featurette From Behind The Scenes Of The New “STAR WARS” Next Post:
LINKguide (July 11, 2015)