“Amazing Grace” is the most iconic hymn in human history, and this week its transformative power was brought to life once again when President Obama launched into a solo of the historic song while delivering a eulogy for the victims of the Charleston church shooting. As CNN describes, “[The President’s singing] at first stunned the mourners and then brought them to their feet as they joined him in song.” It was a powerful moment that will no doubt become a major highlight of the President’s time in office. But few people realize that the song which has become the most important and healing hymn of all time was written by a man who was once a slave hunter in the 18th century.

Born in London, John Newton (1725–1807) was 22-years-old when he left the Royal Navy and began working as a crew member on ships involved in the Atlantic slave trade up and down the west coast of Africa. But on the night of May 10, 1748 Newton was awaken from his sleep by the screams of his fellow crew members up above who found themselves enveloped by a massive storm. While climbing up the ladder to help rescue the ship, the man directly above Newton on the ladder was swallowed by an enormous wave and swept out to sea never to be seen again. Newton managed to make his way to the ship’s wheel and for the next 11 hours he held on tight, steered the ship through the relentless wind and deadly waves, crying out, “Lord, have mercy upon us.” Later in his cabin he began to reflect on what had just happened to him and he felt his preservation from death was a message from God to change his life. He referred to that experience as his “great deliverance” and in the hours that followed he wrote, “‘Twas grace that taught my heart to fear, and grace my fears relieved; how precious did that grace appear, the hour I first believed!”

For the rest of his life Newton would mark each March 21st as a day of humiliation, prayer, and praise. Sixteen years later, Newton was ordained in the Church of England and became curate of Olney, Buckinghamshire, where he began to write hymns. In preparation for his New Year’s Day sermon of 1773, Newton wrote the final version of “Amazing Grace” as a way of helping his congregation through a particularly difficult time, and the rest is history. In the years that followed, “Amazing Grace” became a major part of the Second Great Awakening in America in the early 1800s.

With its immortal message of forgiveness and redemption, “Amazing Grace” is now the most famous folk hymn of all, and it is estimated the song is performed about 10 million times around the world each year. You can watch a pocket documentary on the song’s origins above, as well as two Bill Moyers profiles of the song below, including a profile of American folk music singer Jean Ritchie, who was known as “The Mother of Folk,” where she discusses the meaning of the word grace and sings the hymn at a family reunion. Moyers also speaks with Johnny Cash as well. To learn more about the history of “Amazing Grace” CLICK HERE. (Background photo of “Amazing Grace” via Rheosgear.com) 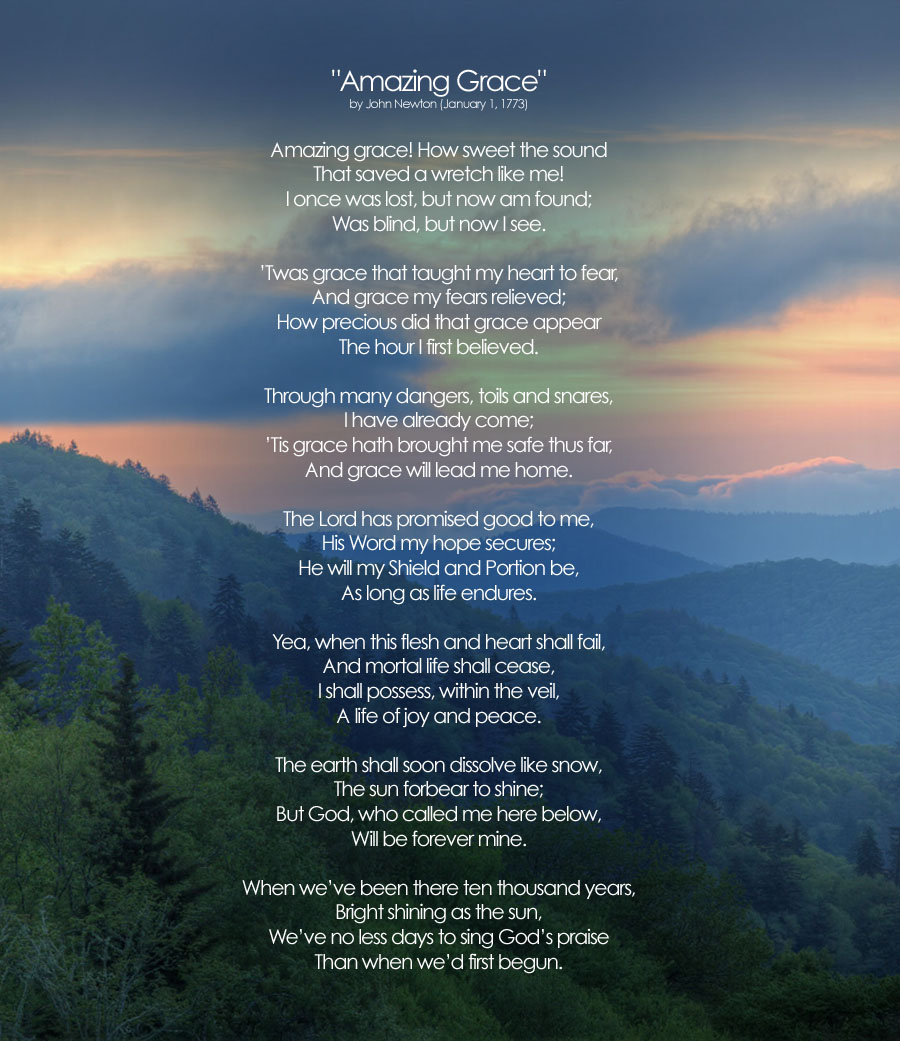 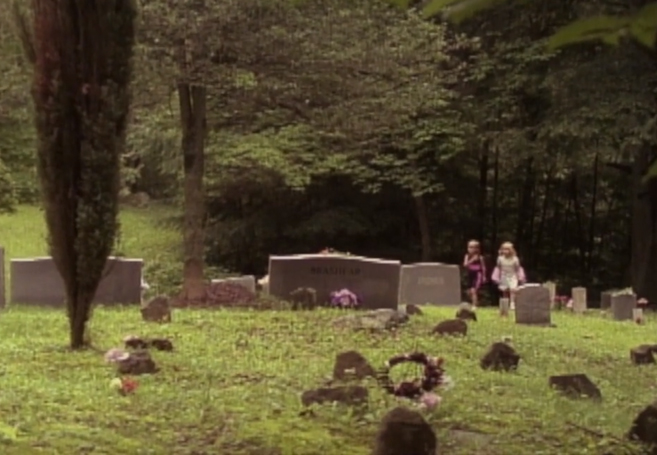 Previous post:
Physicists Make Fascinating Discovery When Comparing Masterpieces Of Medieval Art To Jackson Pollock Next Post:
Cameras Go Inside The Forests Of Tennessee For The Greatest Firefly Light Show On Earth