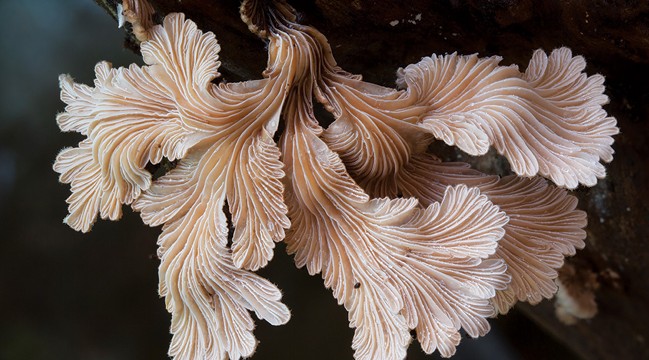 Photographer Steve Axford needs travel no further than his massive 3-hectare backyard to capture some of the planet’s most astonishing species of mushrooms on film. In an interview with New Scientist, Axford says: “I am slowly replanting my land with original vegetation and I have planted over 2000 trees, so far. There are also lots of small critters around, to make life miserable, like mosquitos, leeches and ticks. We have paralysis ticks here, which can in extreme cases kill. But you get used to them after a while.”

On his mindblowing website, Steve tells more of his story. “Ilive in the Northern Rivers area of NSW and I am doing essentially what I like,” he writes.” What I like is photography and exploring the world. The world, for me, is dominated by living things and the planet we live on. My photography is an avenue into exploring this world. My interests cover everything from micro fungi to volcanoes, though more of my time now is spent with the fungi than the volcanoes. The Northern Rivers was once a huge area of uninterrupted subtropical, lowland rainforest and I have a little piece of it to look after and restore to the best of my ability. It is very rewarding and the native plants, animals, birds, and fungi love it. While doing this I have developed a passion for the way things fit together (the ecology). Nothing exists in isolation and the more you look, the more connections you find. Oddly enough, this fits with what I used to work at, as a designer and manager of large computer systems. Although the world is a far more complex than any man made computer system, the rules learnt with one can be applied to the other.”

“My photography has been my avenue into this world as it slows me down and allows me to look at things more closely. Most of my photography is still pictures, as you will see on this site.I try to combine the beauty I see with some scientific accuracy, so most of my photos could be used to identify things and will show the fine detail. Recently I have started to take time lapse videos of mushrooms, and other things, growing. This adds another dimension to an already fascination world and sometimes allows a glimpse into the world of interactions between different life forms. I also photograph travel, usually to places away from cities, and when I can to remote, rarely visited places. In some of these places, I have focused on volcanoes and the people living with them, and some are just remote places. I have divided my website into living things, and the world and the people in it. The living things I have split into plants, animals and fungi. There are others groups, but most are too small to photograph. The world is split into locations.”

It was a real challenge to select my favorites to preview below, simply because all of Steve’s photos are each so damn stunning. You can get a taste of some of his work below, and to see all of his photos be sure to visit the amazingness that is SteveAxford.Smugmug.com.

SEE ALSO: Scientists Discover Mushrooms Produce Their Own Wind To Get Their Spores Flying
SEE ALSO: Watch How Evocative Design™ Is Building Our Next Generation Of Homes Out Of Mushrooms
SEE ALSO: The Incredible History Of The Santa Claus Myth: From Prostitution To Magic Arctic Mushrooms
SEE ALSO: The WTF Files: Beautiful (And Deadly) Glowing “Ghost” Mushrooms Reappear In Brazil After 170 Years
SEE ALSO: John Hopkins University Study Proves Treatment With LSD & Magic Mushrooms Keeps People Out Of Prison 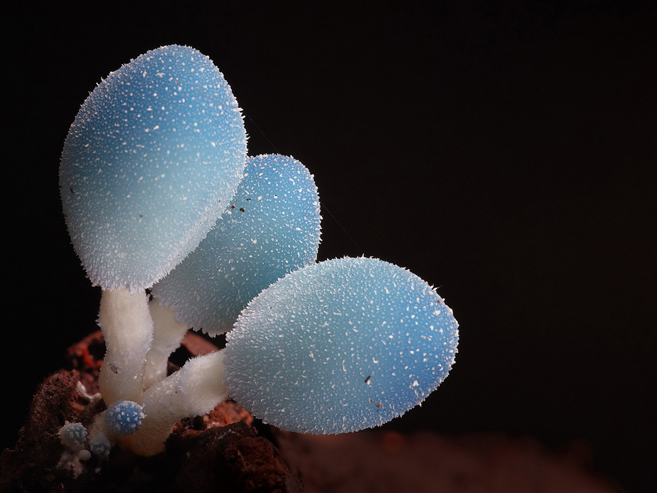 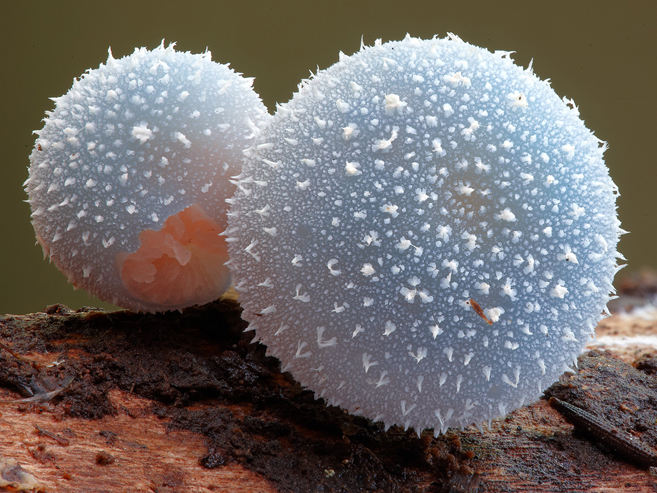 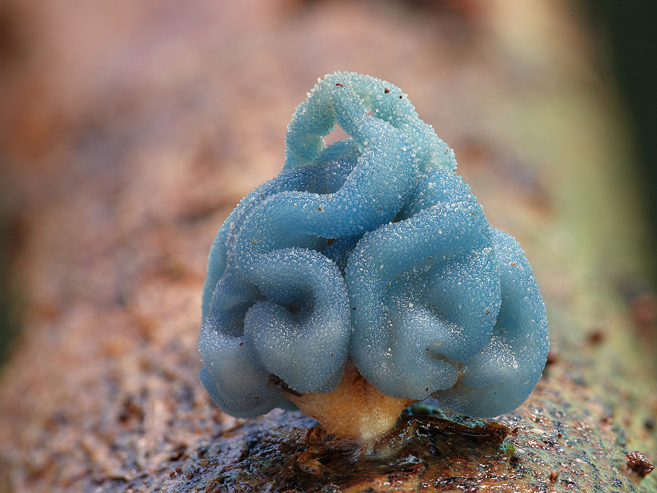 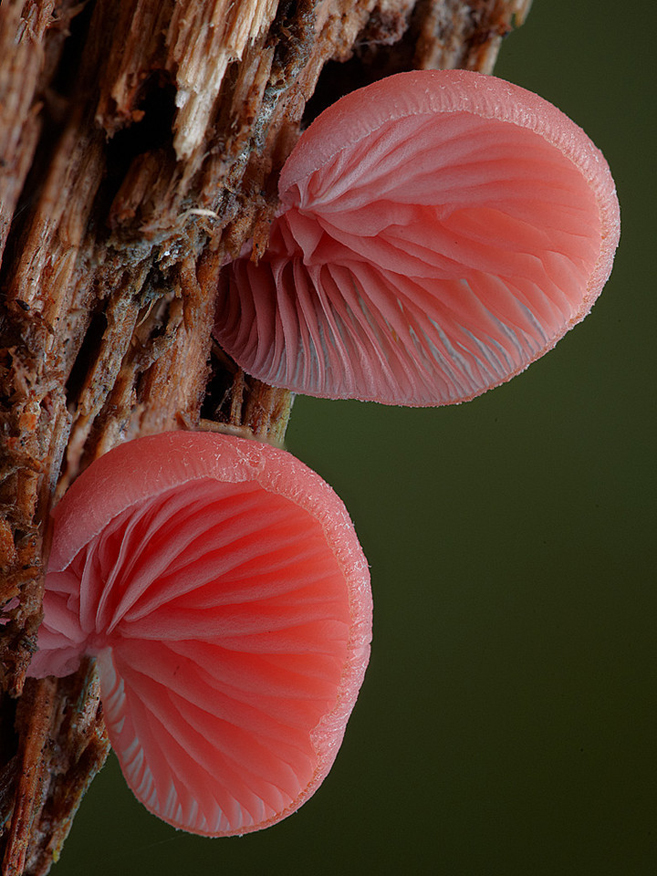 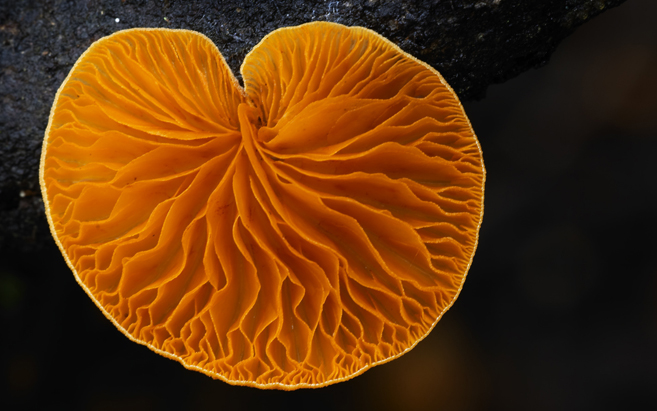 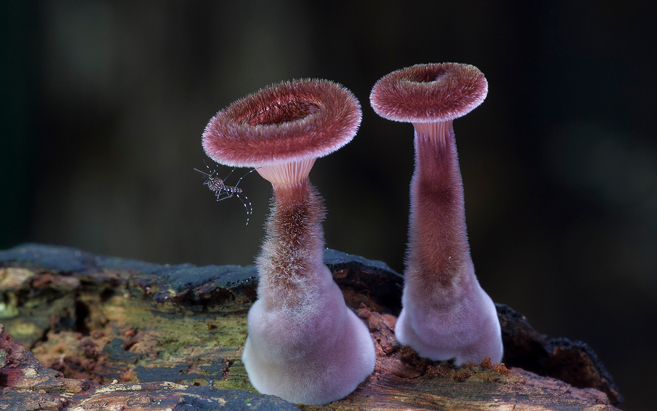 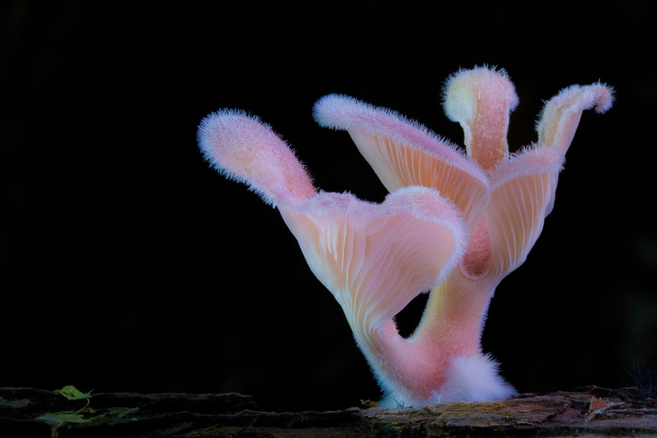 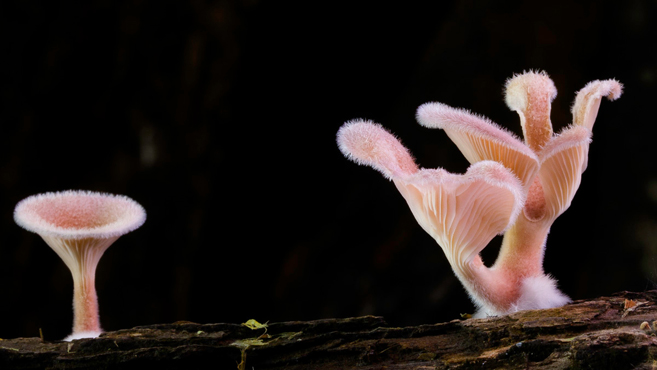 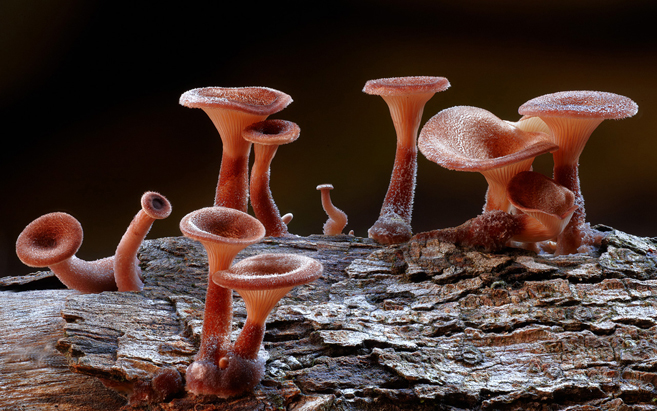 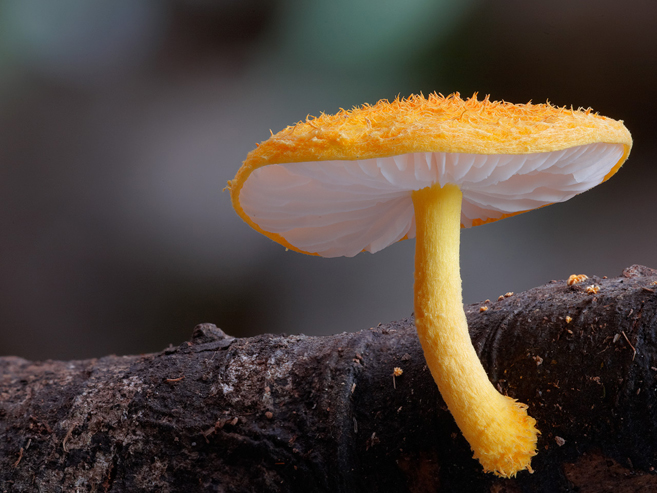 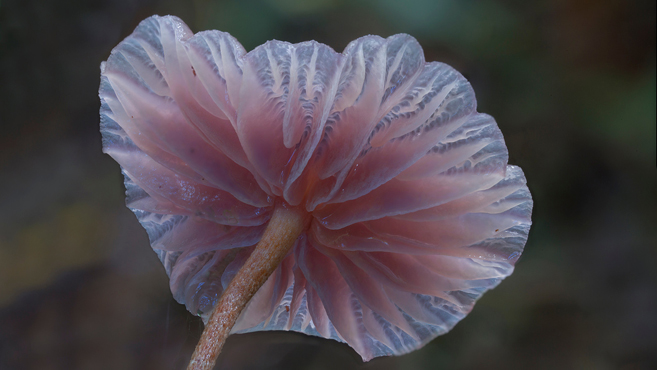 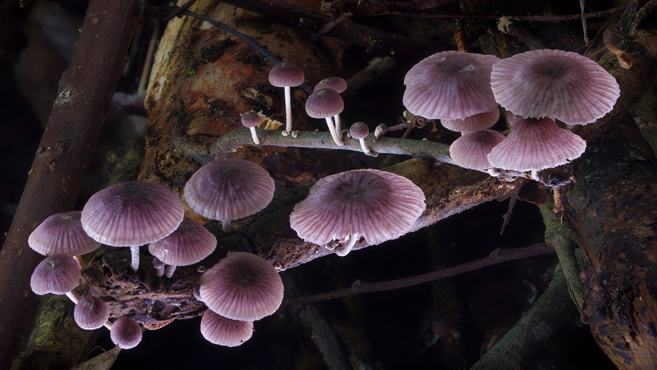 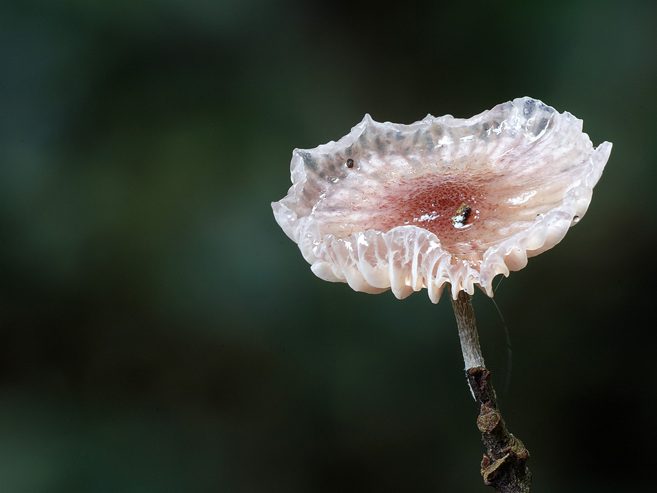 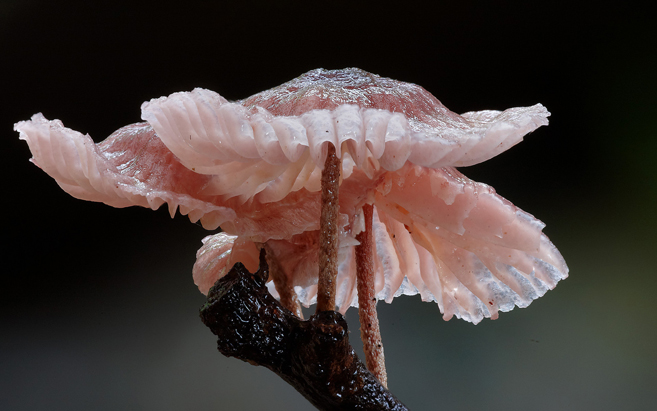 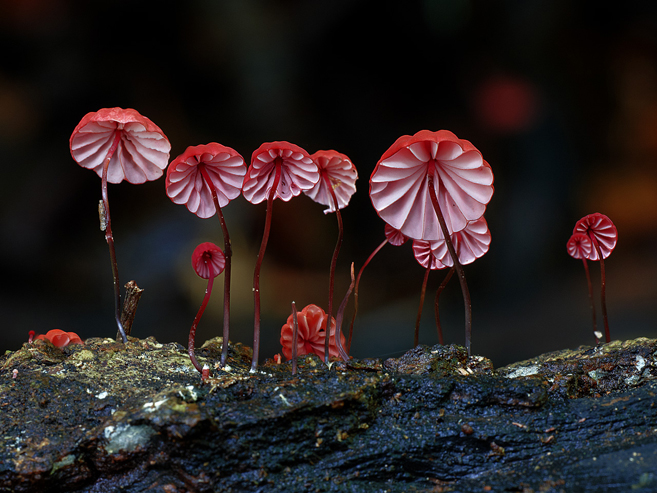 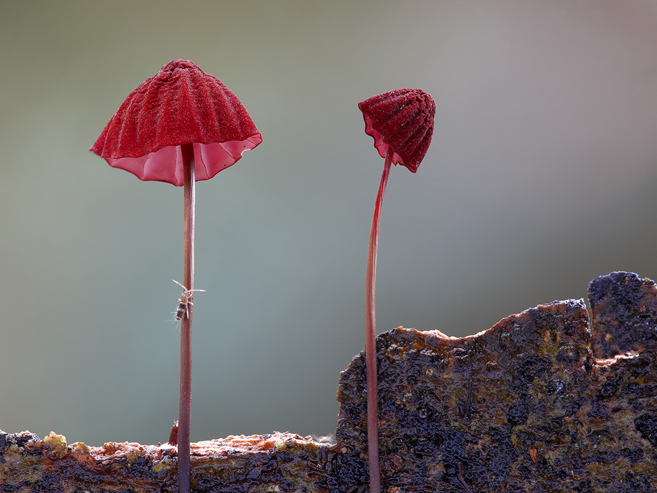 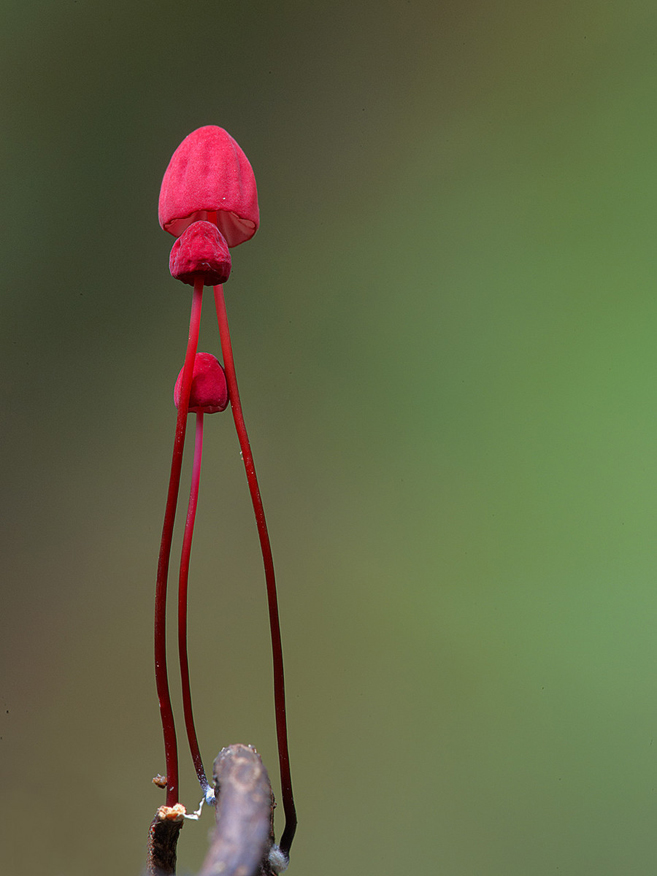 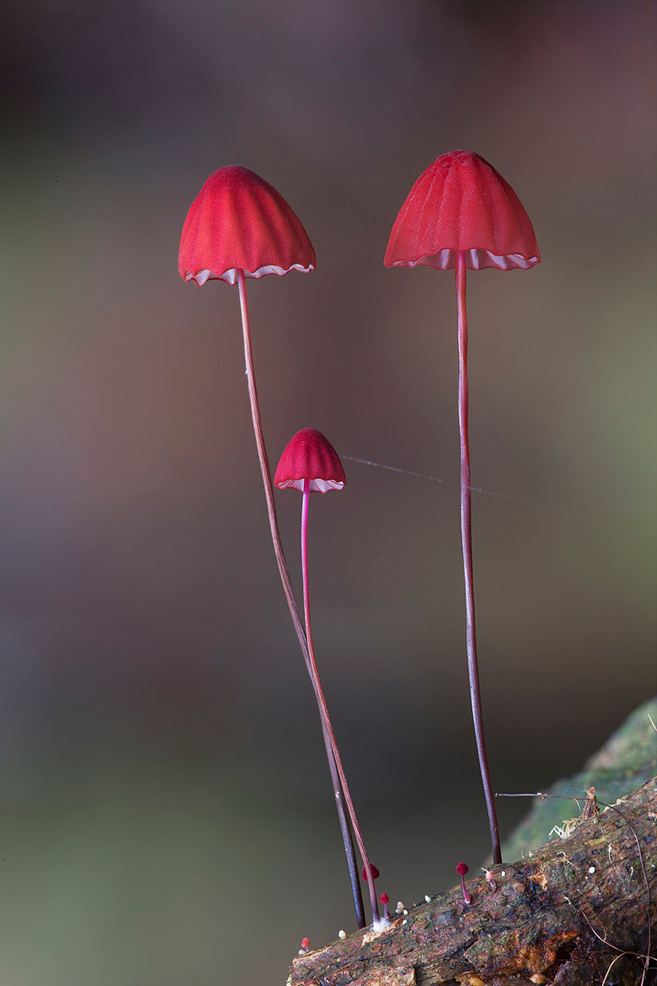 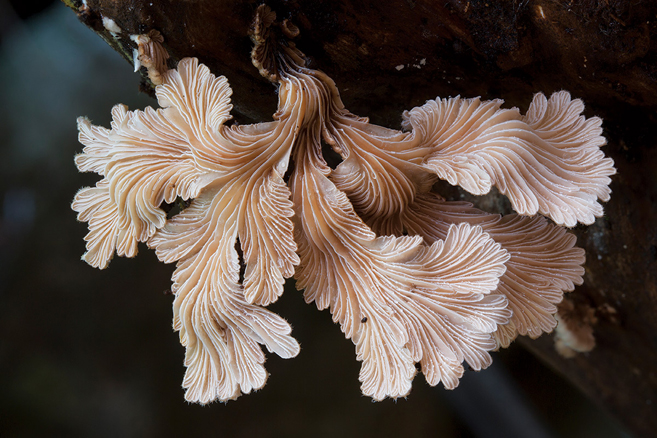 Previous post:
Video Captures The Thrilling Essence Of Why The “New Horizons” Mission To Pluto Is So Awesome Next Post:
Janet Jackson Releases The Brilliant First Track “No Sleeep” Off Her Highly Anticipated New Album