Last week Tame Impala dropped a surprise fourth track “Eventually” from their highly anticipated new album, Currents, set for release on July 18th. And as with each new single they’ve shared over the past month, we’ve been treated to an equally brilliant fix of psychedelic graphic art perfection. As it turns out, the creative genius behind the artwork is legendary graphic designer, Robert Beatty. Recently Jakub Alexander of ISO50 reached out to Beatty for an interview where the Kentucky-based artist discussed the inspiration for the style he chose for Tame Impala, as well as his creative process.

“Kevin’s ideas for the album artwork were all based on turbulent flow, the way liquid or air flows around objects,” Beatty tells ISO50. “He sent over a bunch of images of diagrams that I took inspiration from. Everything was very open and they let me interpret things in my own way. It worked well with the kind of stuff I’ve been interested in doing lately. I’ve been trying to incorporate more op-art and moire techniques into the record covers, and this was the perfect opportunity.”

You can read the interview in full by visiting ISO50.com, and see all of Robert Beatty’s amazingness at RobertBeattyArt.com. For all things Tame Impala, including all the stops on their tour which is happening right now, visit TameImpala.com. 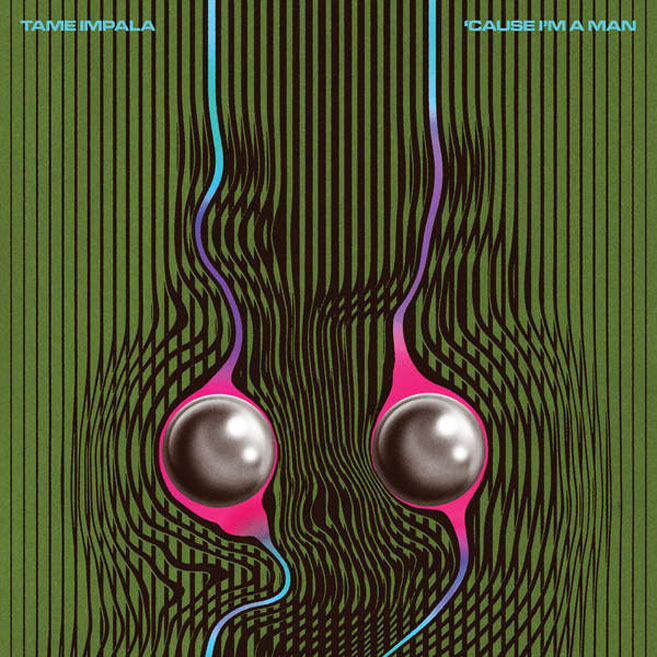 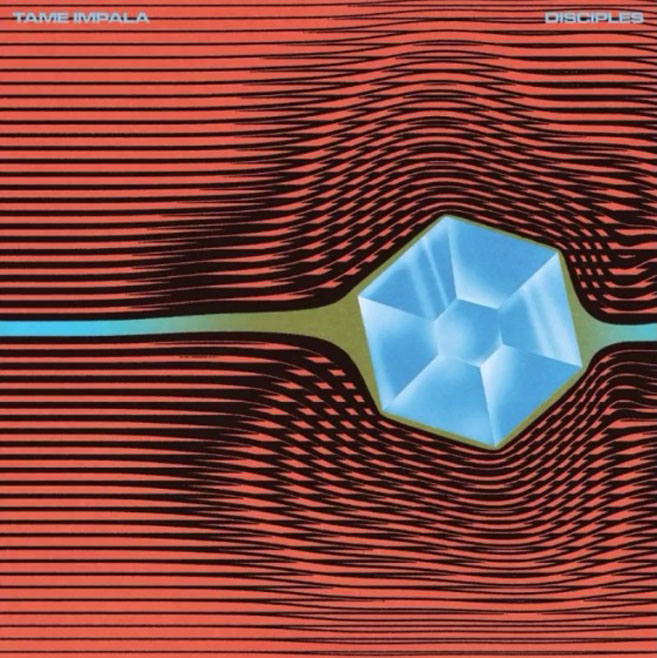 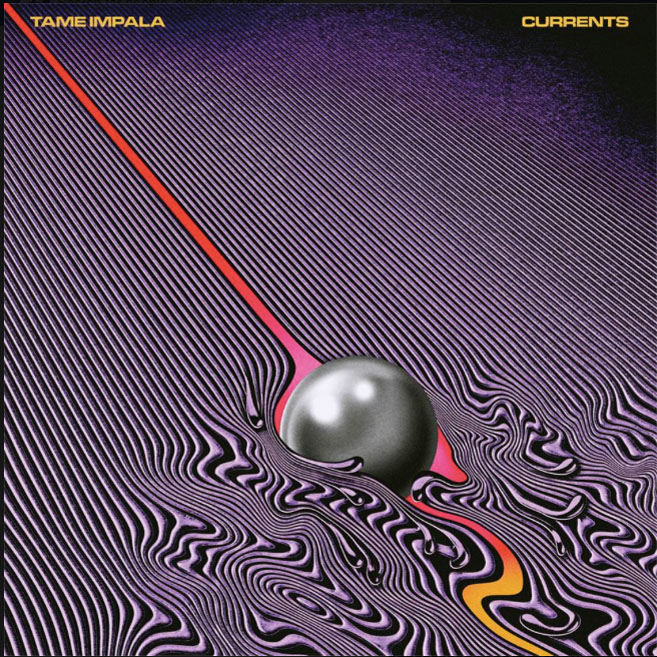 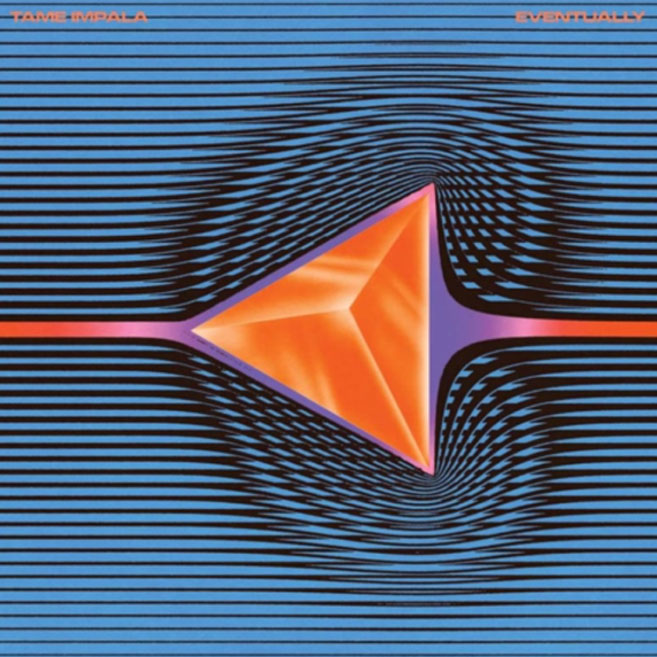 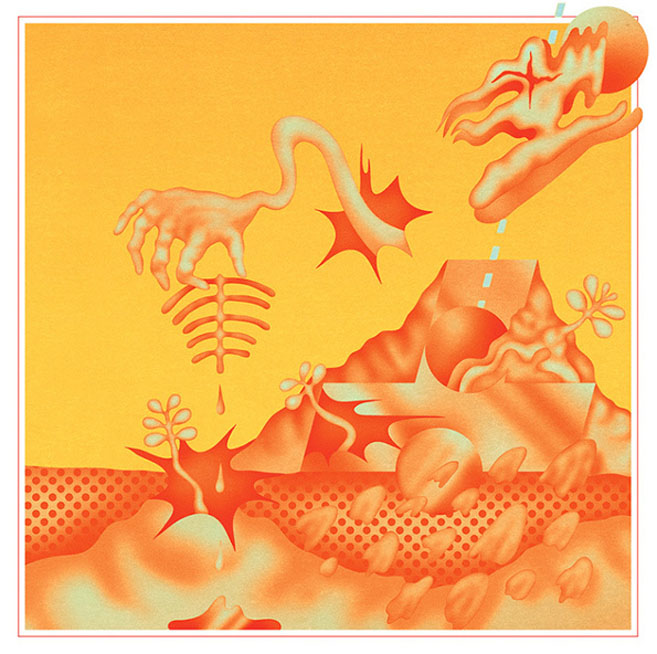 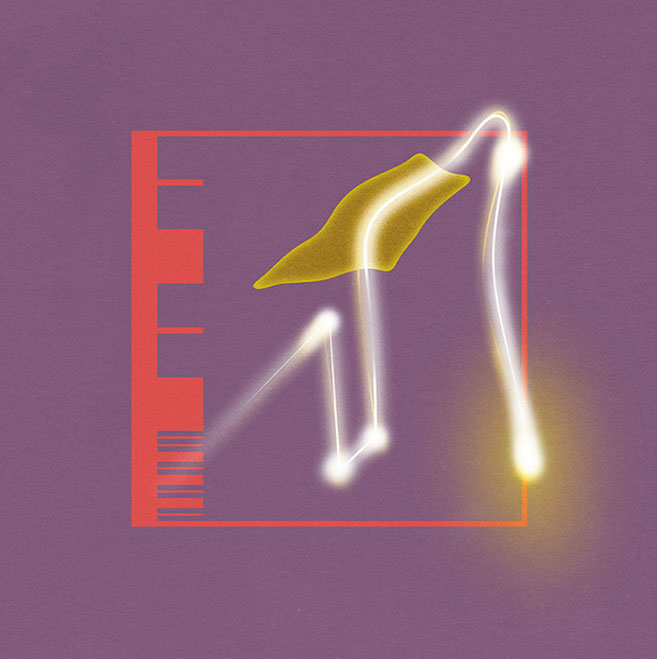 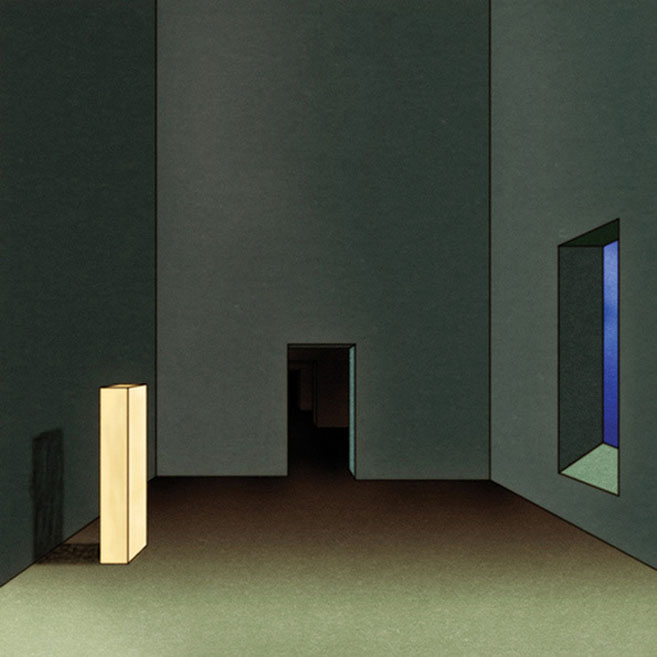 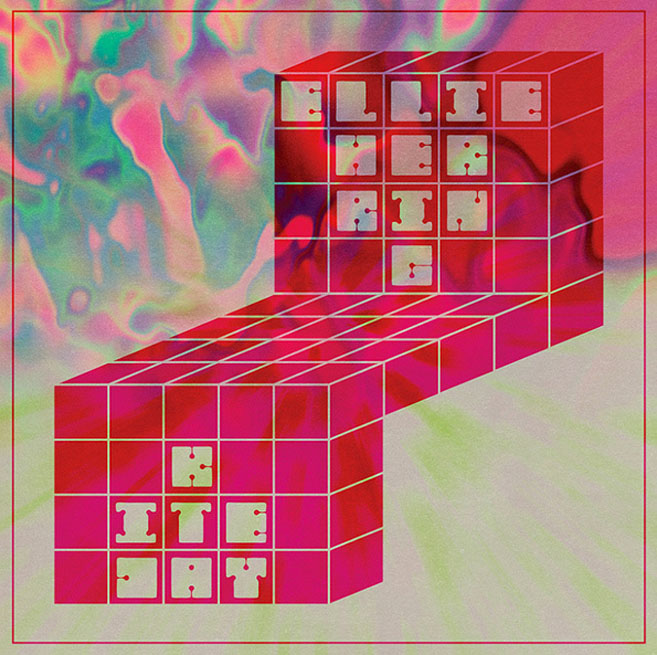 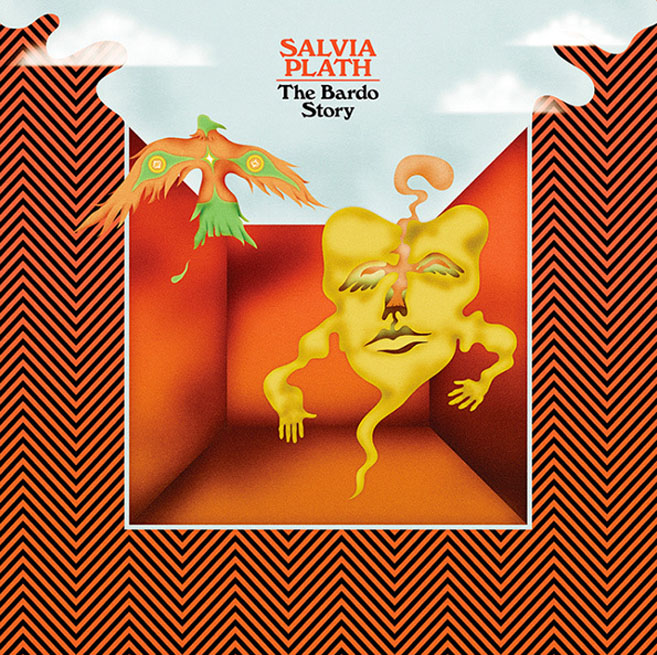 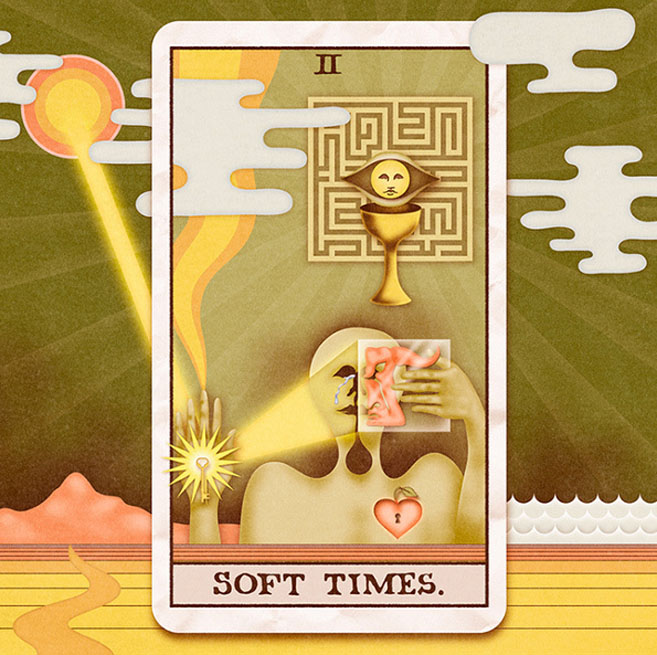 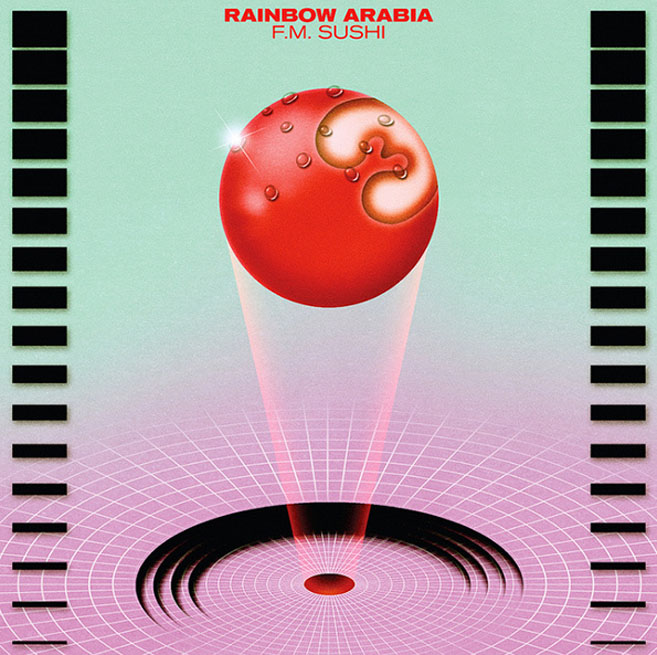 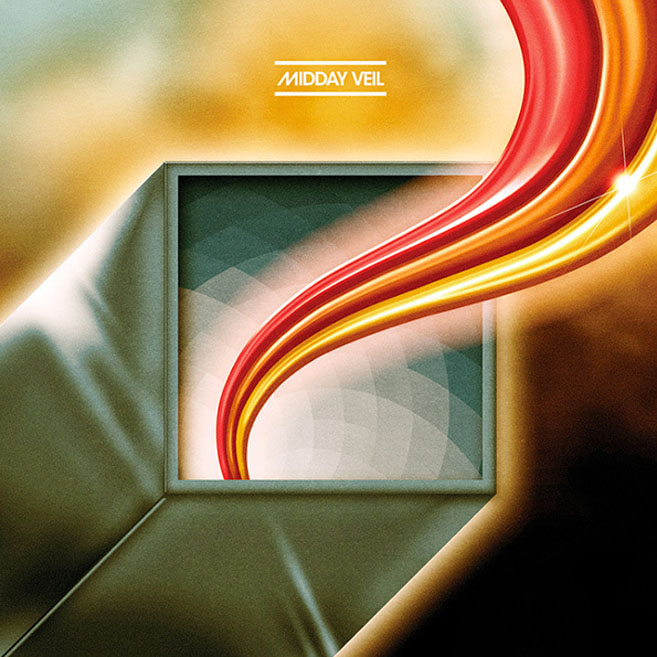 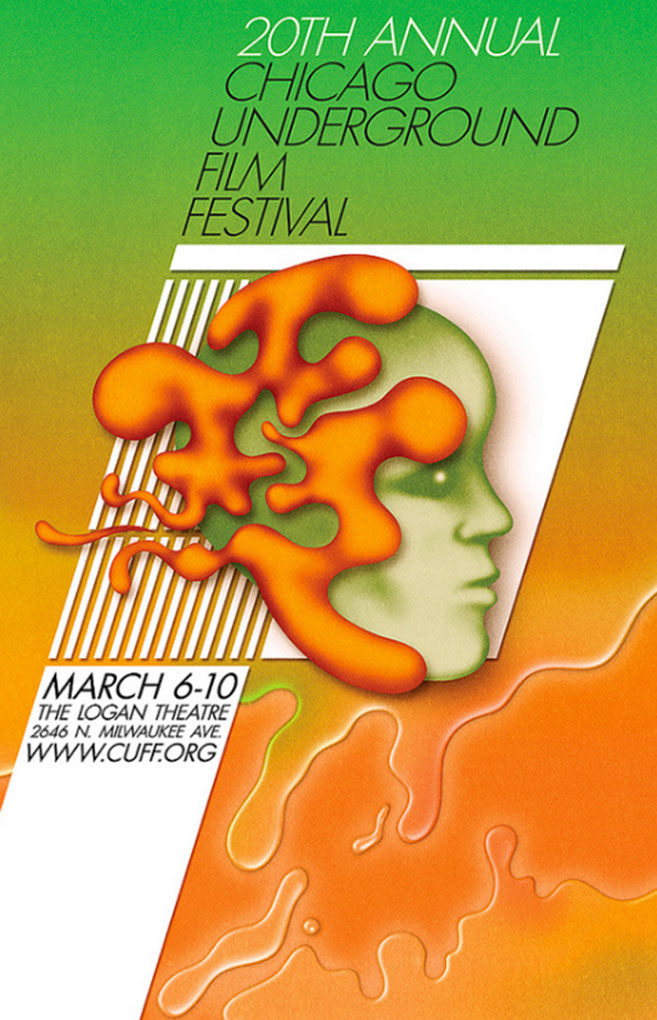 Previous post:
Check Out These Photos And You’ll You Want To Check Into Prince Edward County’s Drake Devonshire Inn Next Post:
Aphex Twin Releases An Astonishing 203 Songs And You Can Download For Free & Stream On YouTube