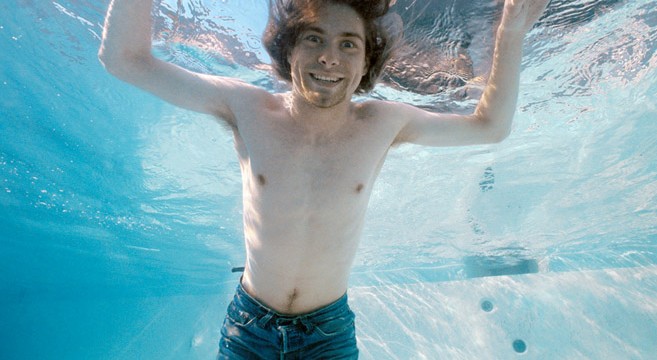 After a grueling tour, the last thing NIRVANA wanted to do was a photoshoot. But on October 28, 1991, Kurt Cobain, Krist Novoselic, and Dave Grohl had an appointment with rock photographer Kirk Weddle to shoot the album cover for Nevermind. “I remember Kurt was like, ‘Fuck! I have to get in the pool?’ He was not a water guy at all,” says Wettle. The photos are being exhibited at Steven Walker’s Modern Rocks Gallery in Austin, and you can preview some of them below. The photos align with the new critically acclaimed Kurt Cobain documentary, Montage Of Heck, directed by Brett Morgen. Yesterday, Morgen sat down with CBS This Morning to discuss how the film came to be. You can watch it in full below, along with the doc’s trailer. (Photos courtesy of Kirk Weddle and Modern Rocks Gallery)

SEE ALSO: Why The 20th Anniversary Reissue Of Nirvana’s “In Utero” Is Beyond Amazing
SEE ALSO: Kurt Cobain’s Smashed Bass From “Smells Like Teen Spirit” Is Hitting The Auction Block
SEE ALSO: What Do Gloria Steinem And Nirvana’s “Nevermind” Have In Common? CLUE: It Starts With The Letter ‘Q’ 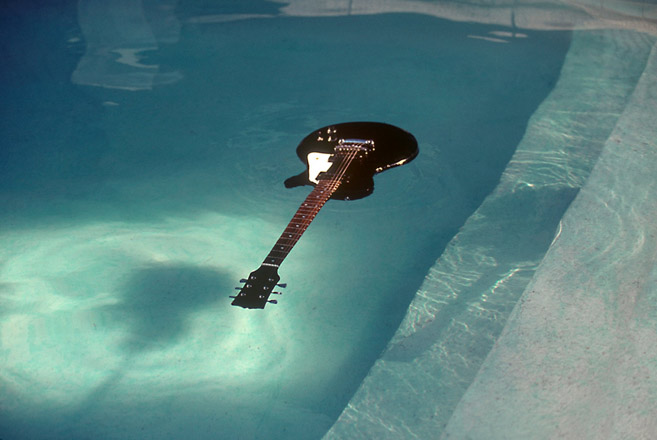 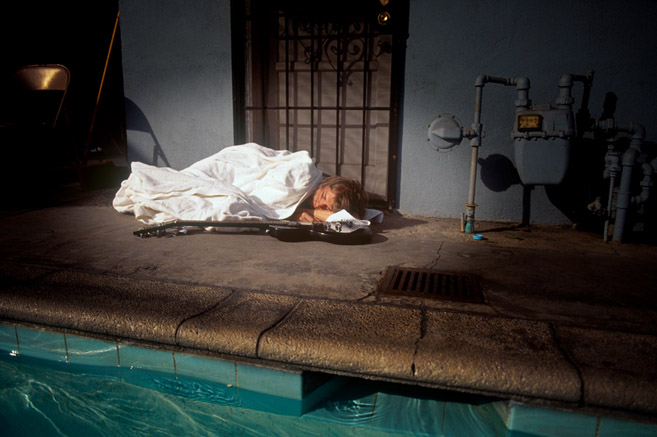 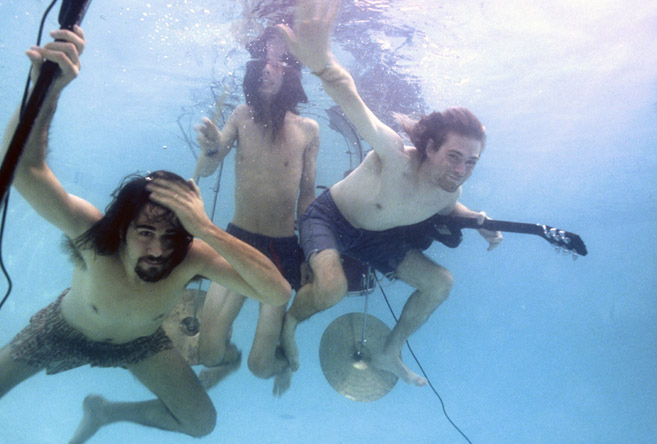 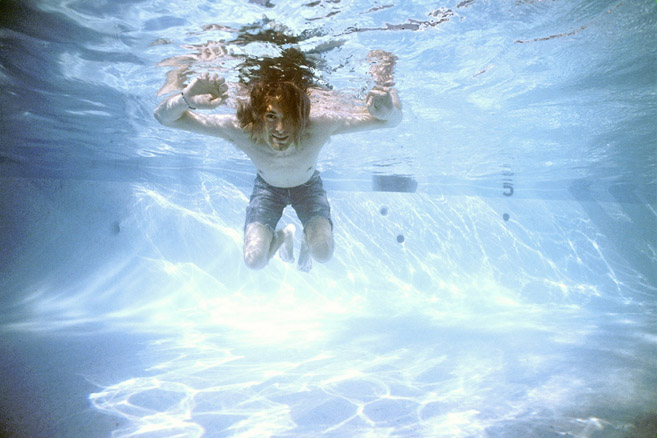 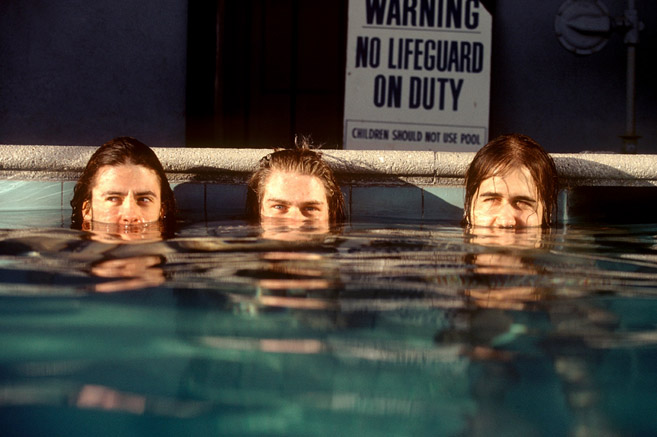 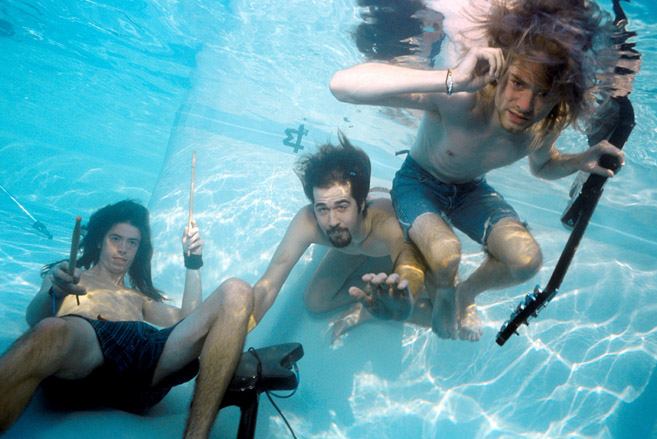 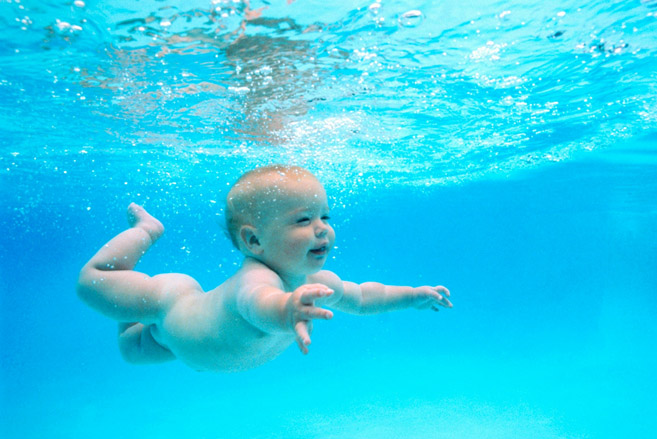 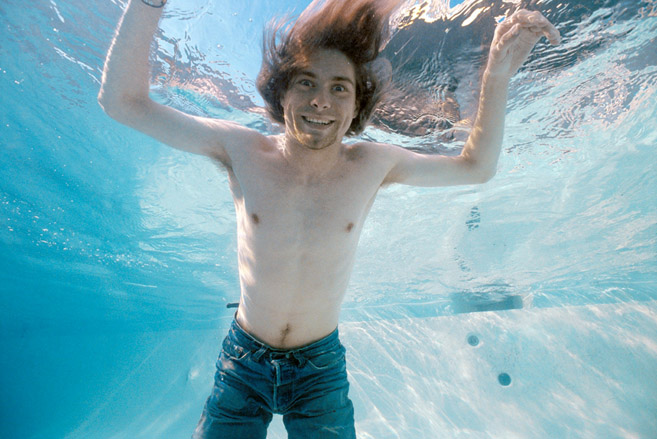 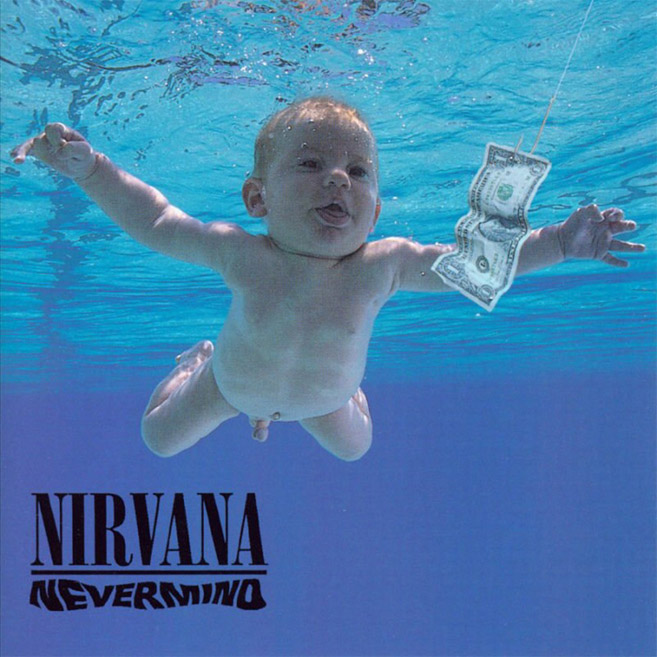