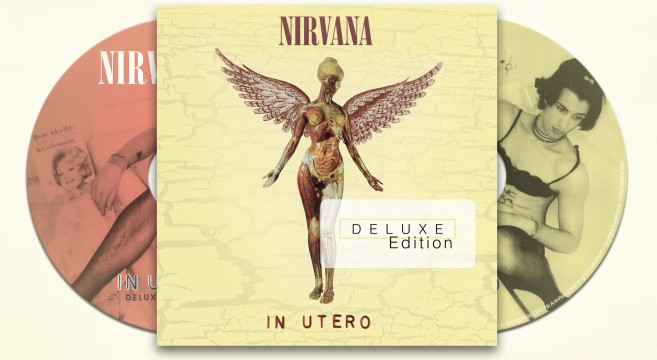 It’s now automatic that legendary albums need to be reissued 20 years after their original release.  Sadly, most of these reissues come with nothing new except a few B-side tracks and some glossy new promo pics.  As fans become increasingly savvy of this record label trick, there is one 20th Anniversary edition that is getting some serious attention for being a genuine game-changer.  When Nirvana’s In Utero was re-released last week it was unanimously praised as a masterpiece, and it’s mostly thanks to one man — engineer (not producer, never producer) Steve Albini.  In a recent feature story published by The Quietus, we get a full explanation as to why this new reissue is worth every one of your pennies and seconds.  You can read more by visiting TheQuietus.com.  You can pick up your own copy of the 20th Anniversary edition of In Utero by visiting Nirvana.com. 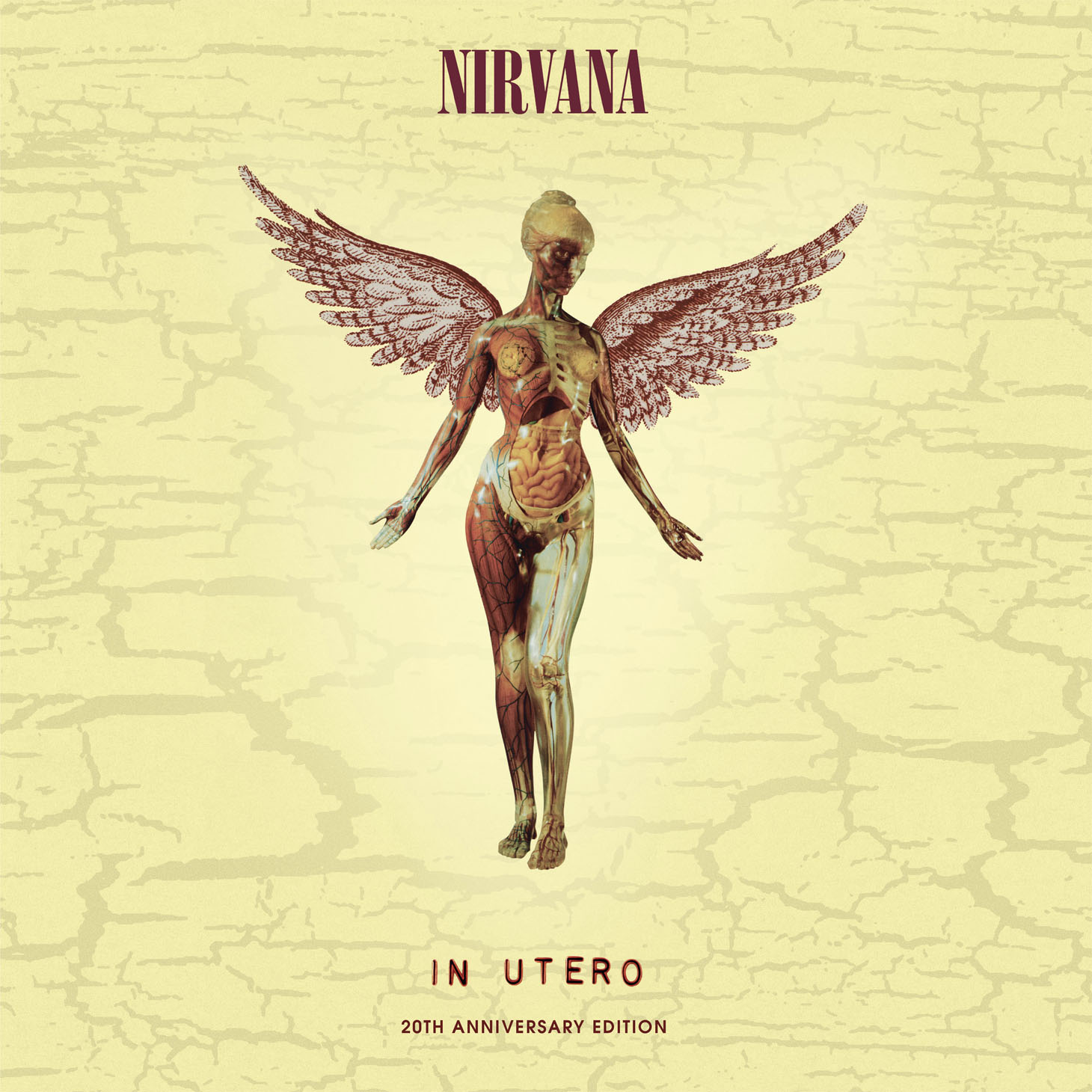 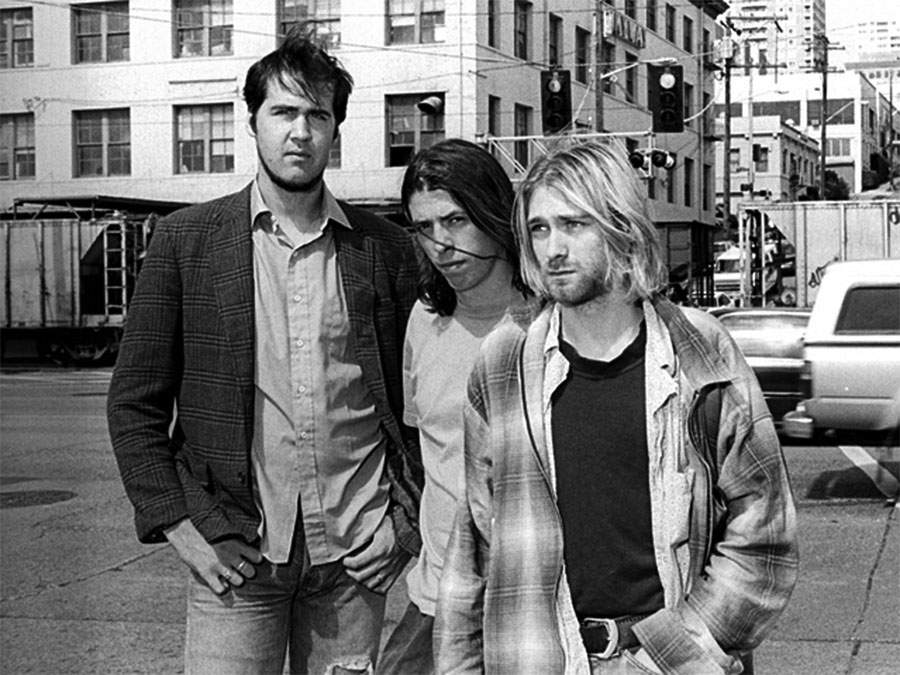