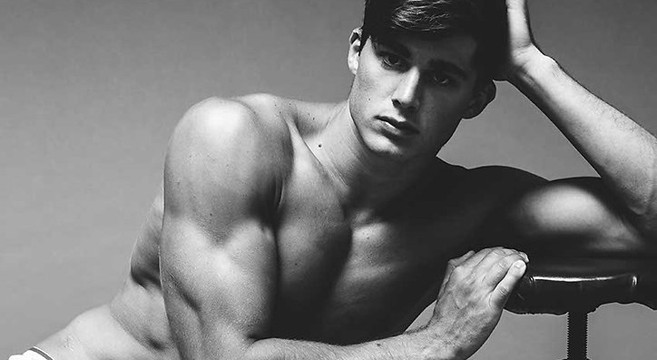 What do you do when your mathematics and engineering professor is a gorgeous, 6-foot hunk of sex-on-a-stick? Well, you dig a little deeper and do some investigating of course. That’s exactly what University College London student Arief Azlion and his classmates did when their intrigue for their buff dreamboat prof got the best of them. They soon discovered that their hot teacher is secretly a top male supermodel on the side. His name is Pietro Boselli, and he is most definitely more brains than brawn — at 24 he’s already got his Ph.D. in engineering, and worked his way up from teaching assistant to mathematics professor at UCL. Oh, and according to his Instagram account he’s “addicted to training.” You can check out Pietro’s his Linkedin account, see more of his fappable pics at his model agency MODELS 1 (including a steamy shower shot), and follow him on Instagram.

There are 32 Nobel Prize winners and three Fields Medalists amongst UCL’s alumni and current and former staff. UCL long list of famous alumni include one of the co-discoverers of the structure of DNA, and all five of the naturally-occurring noble gases were discovered at UCL by William Ramsay. 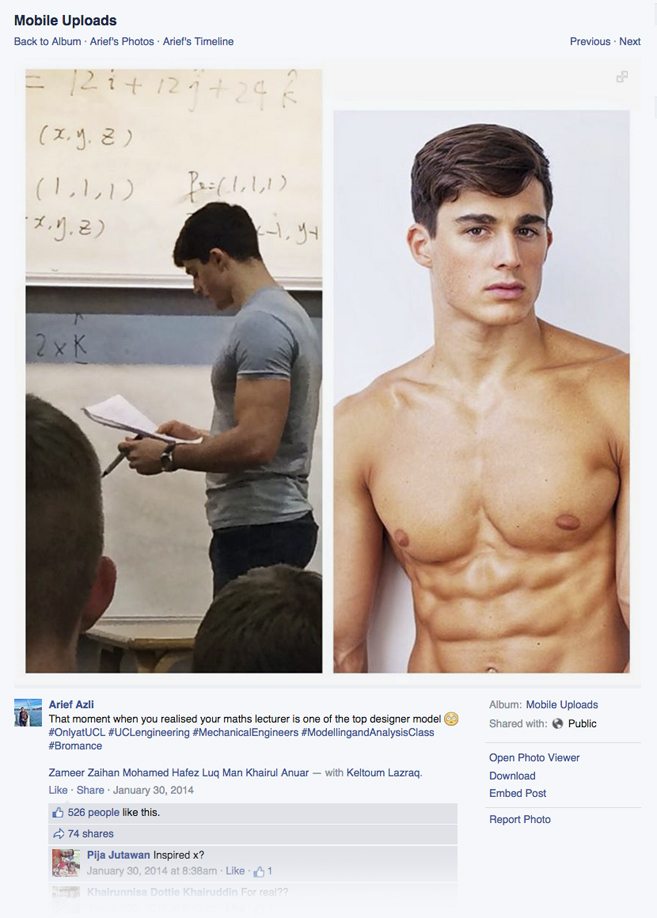 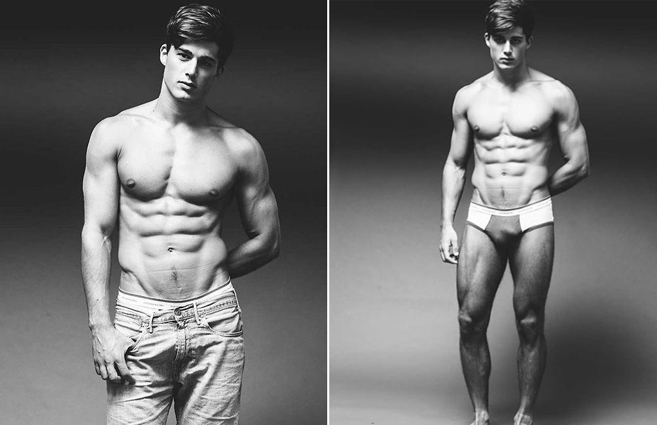 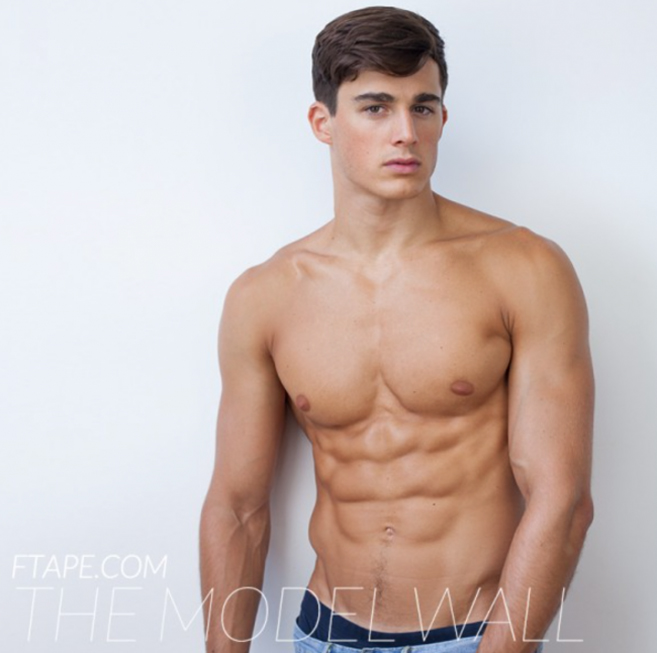 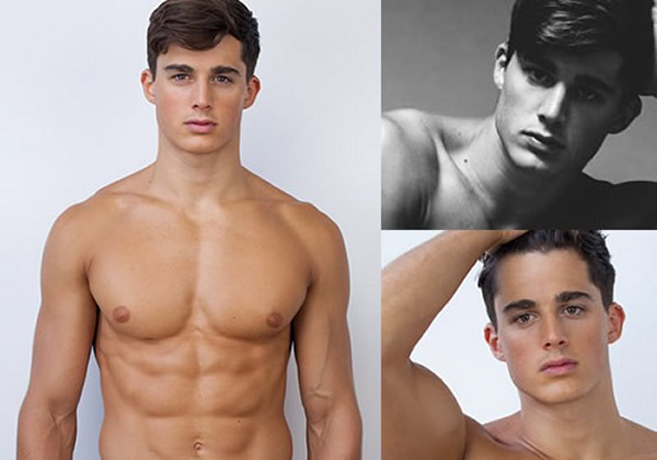 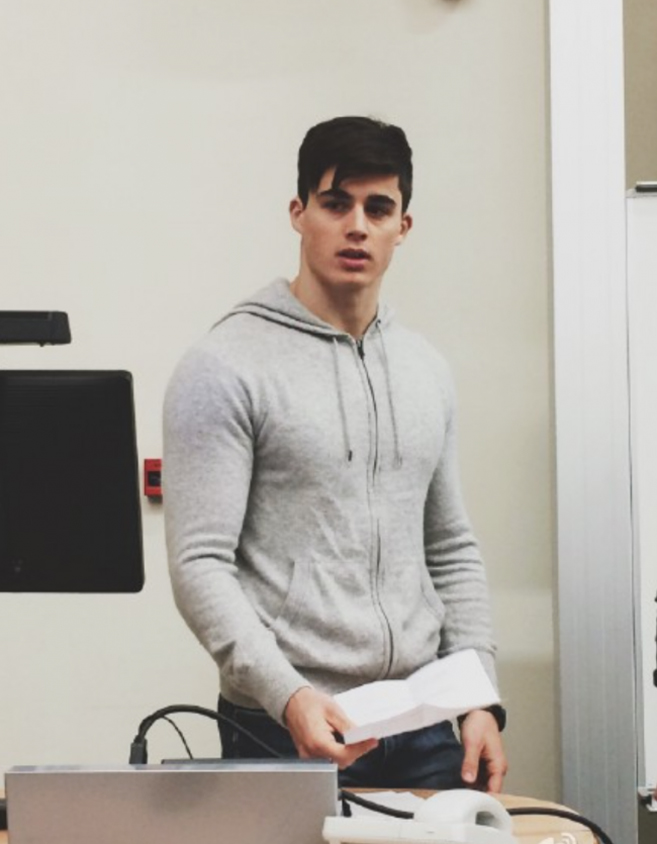 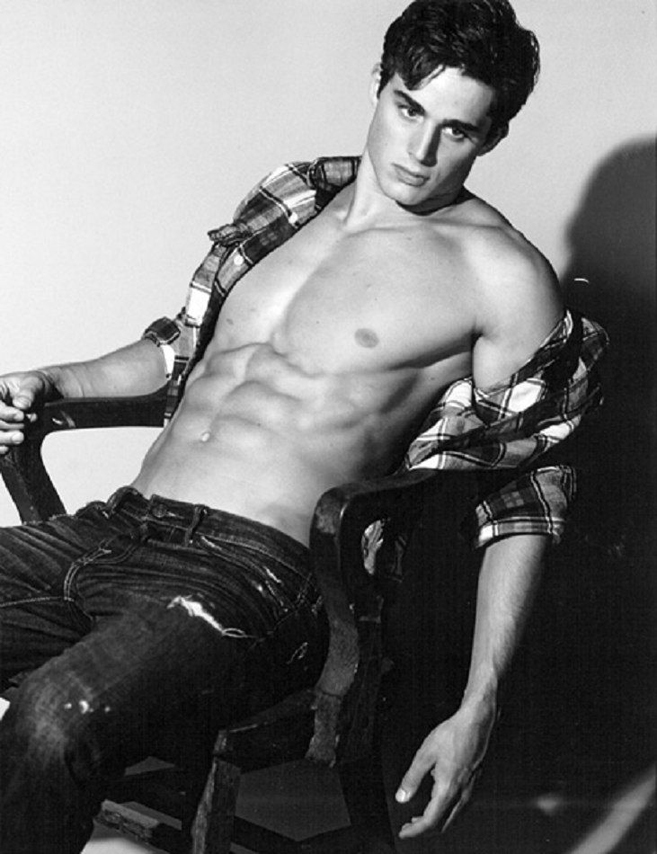 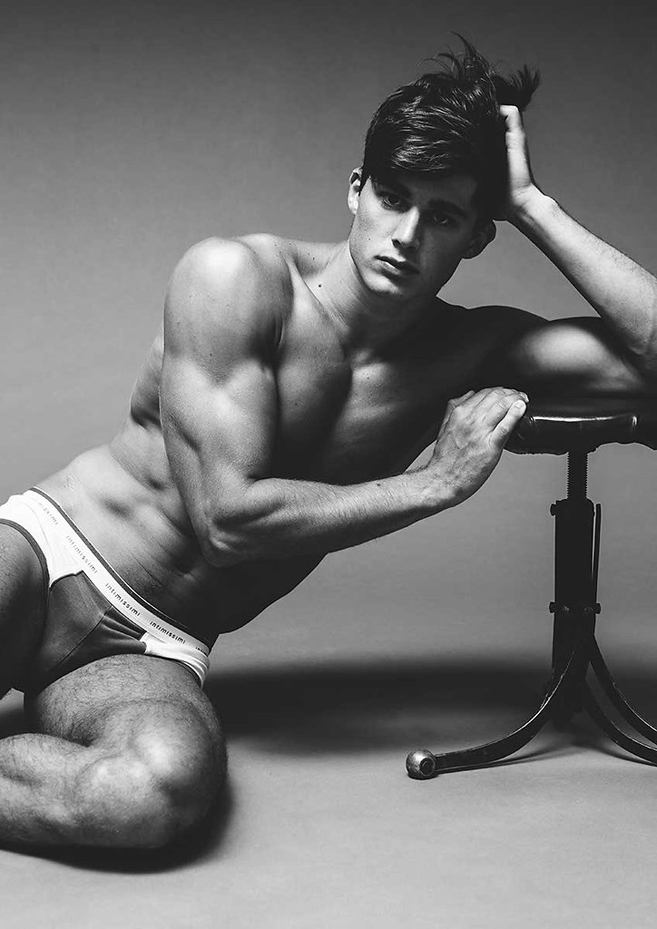 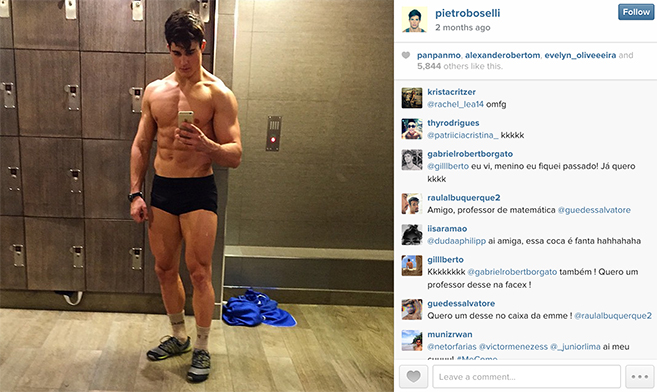 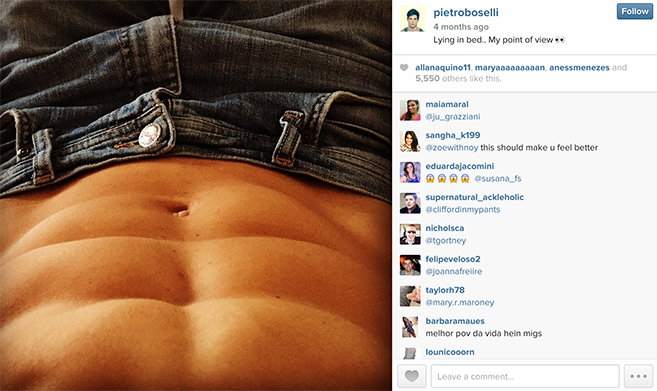 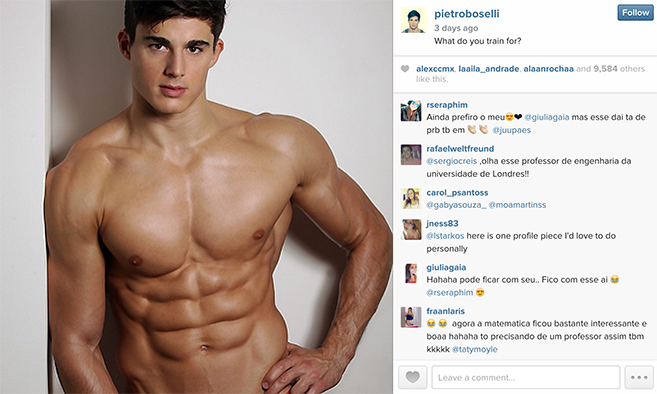 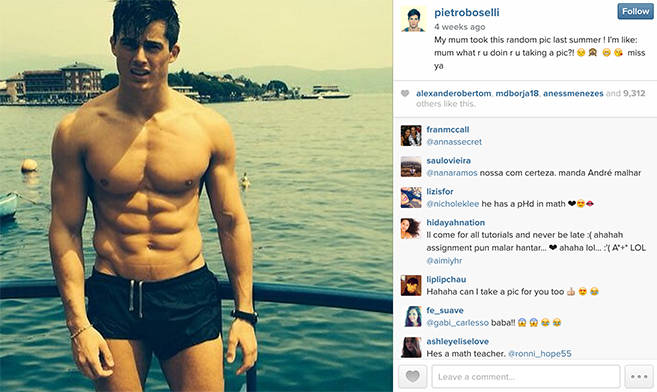