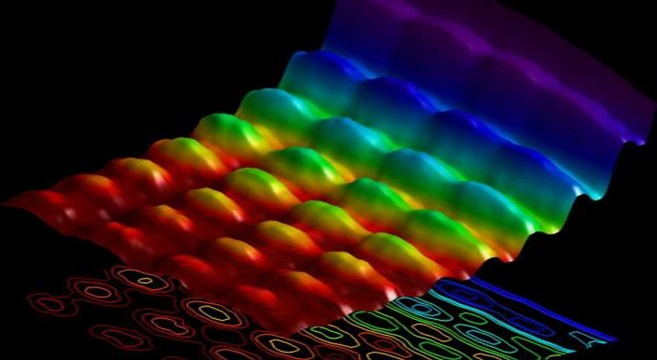 We’ve known since the era of Einstein that light behaves as both a particle and a wave at the same time, but the challenge of trying to observe both of these aspects of light simultaneously has proved to be impossible — until today. Researchers at the École Polytechnique Fédérale de Lausanne in Switzerland have published (in the journal Nature Communications) the very first photograph to have ever captured this paradoxical duality of light. “This experiment demonstrates that, for the first time ever, we can film quantum mechanics — and its paradoxical nature — directly,” said Fabrizio Carbone, one of the authors of the study, in a press release.

Popular Science explains how the research team achieved the impossible: “In order to see how the waves were moving, the researchers shot a beam of electrons at [a tiny metallic wire], like dropping dye in a river to see the currents. The particles in the light wave changed the speed at which the electrons moved. That enabled the researchers to capture an image just as the waves met.”

The press release also highlights the huge quantum doors that this discovery will now open. “In addition, the importance of this pioneering work can extend beyond fundamental science and to future technologies. As Carbone explains: ‘Being able to image and control quantum phenomena at the nanometer scale like this opens up a new route towards quantum computing.’ ” (Photo credits: Fabrizio Carbone/EPFL).

SEE ALSO: The WOW Files: Jonty Hurwitz’s Microscopic Nano Sculptures Are The Size Of Sperm Cells
SEE ALSO: The Nature Of Reality And Why There Is A 10% Chance You Are Dreaming At This Very Second
SEE ALSO: Entanglement Systems: How The Laws Of Physics Allow And Even Encourage Teleportation & Time Travel
SEE ALSO: Discovery Of “Two-Photon Isomerization” Phenomenon Explains Why Some Humans Have Infrared Vision
SEE ALSO: In The Foothills Of Infinity: PHILOSOPHY NOW Reviews David Deutsch’s Extraordinary “The Beginning Of Infinity” 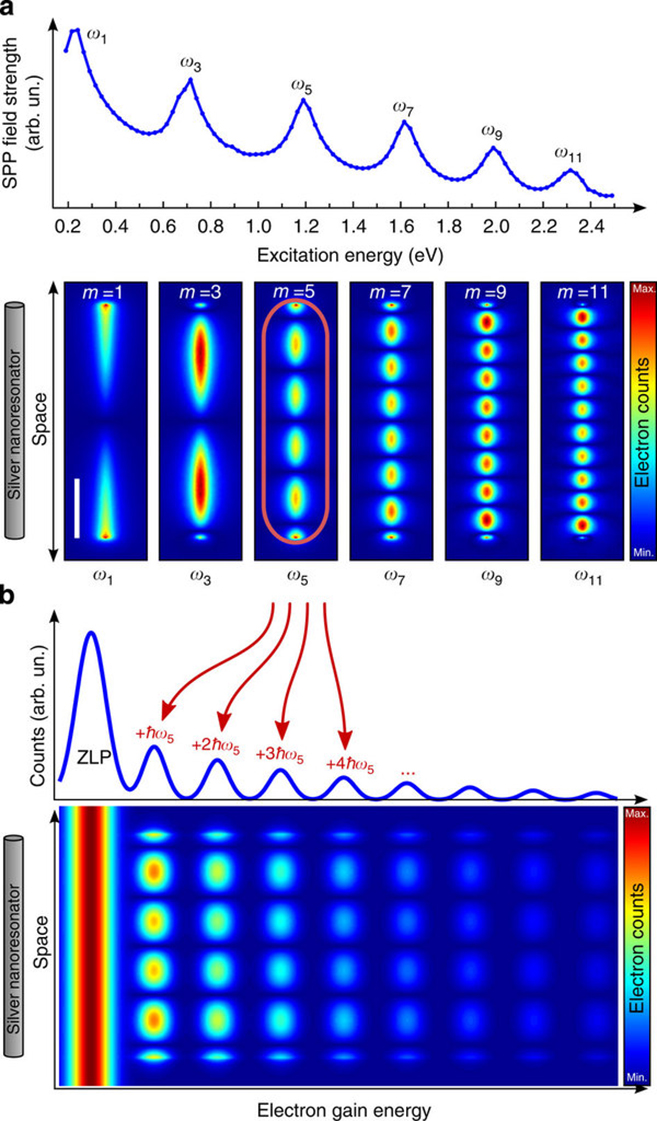 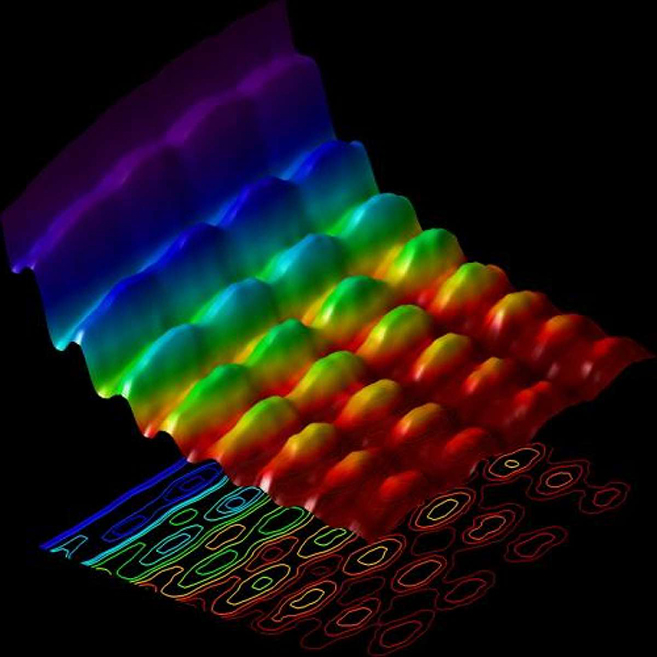