Our consciousness is a fundamental aspect of our existence, says philosopher David Chalmers: “There’s nothing we know about more directly, but at the same time it’s the most mysterious phenomenon in the universe.” In a terrific TED Talk from March 2014, Chalmers explains two emerging theories that are gaining traction in our journey towards understanding consciousness beyond mere mechanics. First is the idea that consciousness needs to be regarded as a fundamental — just like time, space, mass, and gravity. He argues that over the course of human history the list of fundamentals has always been in a state of expansion — such as when electromagnetism was added to the list in the 19th century. And second, Chalmers presents a second theory that consciousness could be a universal phenomenon (i.e. perhaps even photons have an early, primitive form of consciousness). This second theory leads Chalmers to discuss the groundbreaking work of physicist Giulio Tononi and the Phi Theory (i.e. consciousness is a spectrum, with humans having a high level of phi, and insects having a low level of phi — also known as the Integrated Information Theory). You can read more about Tononi’s extroardinary Phi Theory in his book Phi: A Voyage Form The Brain To The Soul (Amazon), and watch Chalmers TED Talk above. To learn more about Giulio Tononi be sure to visit his Center For Sleep and Consciousness.

SEE ALSO: Quantum Biology: How The Newest Field In Quantum Mechanics Is Unlocking Life’s Biggest Mysteries
SEE ALSO: Revolutionary Theory Of Biocentrism Unlocks The Mysteries Of Consciousness, The Soul & The Afterlife
SEE ALSO: Biophotons: The Coherent Light Particle In Every DNA Responsible For Intercellular Communication And Barometer Of A Living Organism’s Health
. 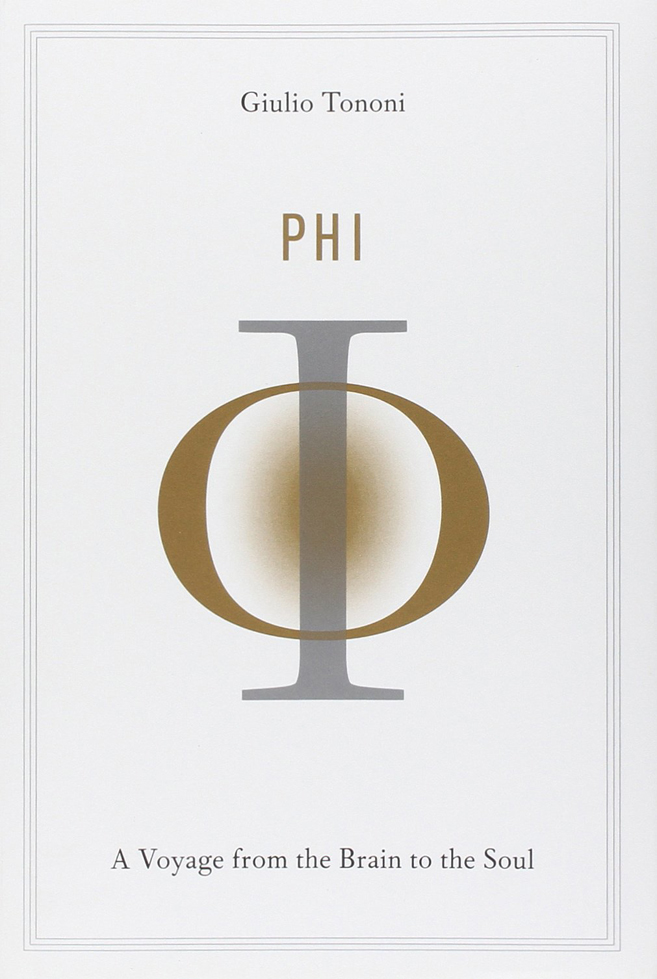 Previous post:
Toro Y Moi Releases Video For “Empty Nesters”, The First Single Off His Upcoming Album “What For?” Next Post:
LINKguide (March 1, 2015)