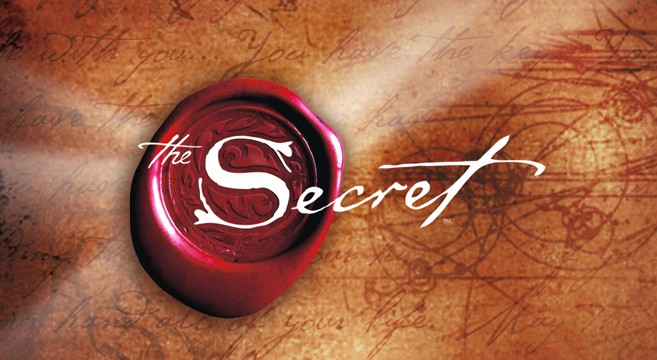 The WOW Files: Publishing Phenomenon “The Secret” Is Coming To The Big Screen As A New Feature Film

One of the biggest phenomena in publishing history is coming to the big screen. Constantin Film and Robert Cort Productions have adapted Rhonda Byrne’s best-selling book The Secret into a feature film, with Raja Gosnell set to direct the screenplay by Bekah Brunstetter. The message of The Secret involves the Law of Attraction, and how one’s own energy frequency has the power to manifest its equivalent reality (i.e. positive or negative) in the physical world. The book sold 28 million copies, was translated into 52 languages, stayed on The New York Times bestseller list for 200 weeks, and remains one of Simon & Schuster’s biggest sellers in the company’s history. The Hollywood Reporter writes: “The screenplay centers on a hard-working, young widowed mother whose life is upended by the arrival of a mysterious stranger. As he shares his philosophy with her and her three children, they find both self-fulfillment and love.” The deal was brokered by William Morris Endeavor which reps Gosnell, Byrne, Brunstetter, and Cort. Filming could begin as early as May of 2015.

SEE ALSO: Revolutionary Theory Of Biocentrism Unlocks The Mysteries Of Consciousness, The Soul & The Afterlife
SEE ALSO: The Fascinating Reasons Why You Should Convert Your Music To 432 Hz, The Frequency Of The Universe
SEE ALSO: Dr. Oz. Performs LIVE Brain Scan On Medium Theresa Caputo & Turns From A Skeptic Into 100% Believer
SEE ALSO: Close Encounters Of The Mindblowing Kind: Watch Anita Moorjani’s Account Of Her Near Death Experience
SEE ALSO: Biophotons: The Coherent Light Particle In Every DNA Responsible For Intercellular Communication And Barometer Of A Living Organism’s Health