Dual Apollo Freudian Labyrinths: Watch This 32-Minute Doc On The Hidden Messages In “The Shining”

When it was first released in May 1980, Stanley Kubrick‘s The Shining was greeted with a resounding “WTF?” from audiences around the world.  Since then the film has aged like a fine wine, maturing into its now untouchable status as the single most important film in the history of the horror genre — period.  So how did The Shining reach the fullest height inside the horror pantheon?  The film is considered the grandfather of all horror films because 34 years after its release, The Shining is the gift that keeps on giving.  In much the same way as the greatest novels of our time, Kubrick’s The Shining continues to reveal itself to us.  Film historians, writers, and critics continue to peel back the complex psychological themes and visual clues meticulously embedded within.  Most recently the documentary Room 237 became somewhat of a cult classic in its own right, by exploring a vast range of theories that have emerged to explain the film’s hidden meanings.  Now there’s a new 32-minute documentary which explores similar ground.  Some of the terrain is the same as Room 237, but among the most compelling arguments made here concerns the duality of the father and son.

“The narrator, for example, believes that the story’s two main characters – that would be Jack Nicholson’s irate scribe Jack Torrance and his troubled son Danny – are the warring sides of Kubrick himself: the practical, fiercely committed artist versus the reckless young man prone to strange visions and alarming proclamations,” writes Nicholas Laskin of The Playlist in his review of the doc.  “It’s a persuasive bit of pop culture propaganda, presented seamlessly and with a healthy amount of visual evidence from Kubrick’s film to support the claim. The narrator also re-iterates the notion from Ascher’s documentary that the interior of the film’s famed Overlook Hotel is a twisted simulacra of mid-century America: oblivious white folks trampling over Indian tapestry obviously being a metaphor for imperialism, that sort of thing. Special attention is paid to the Apollo 11 moon landing theory — which, if nothing else, may explain the presence of that sexually aggressive giant bear in the hallway towards the film’s hysterical climax.”

Interpretation aside, what was it that motivated Kubrick to make The Shining in the first place?  In an interview Kubrick once revealed: “I’ve always been interested in ESP and the paranormal. In addition to the scientific experiments which have been conducted suggesting that we are just short of conclusive proof of its existence, I’m sure we’ve all had the experience of opening a book at the exact page we’re looking for, or thinking of a friend a moment before they ring on the telephone. But The Shining didn’t originate from any particular desire to do a film about this. I thought it was one of the most ingenious and exciting stories of the genre I had read. It seemed to strike an extraordinary balance between the psychological and the supernatural in such a way as to lead you to think that the supernatural would eventually be explained by the psychological: ‘Jack must be imagining these things because he’s crazy.’ This allowed you to suspend your doubt of the supernatural until you were so thoroughly into the story that you could accept it almost without noticing. The novel is by no means a serious literary work, but the plot is for the most part extremely well worked out, and for a film that is often all that really matters.”

You can watch the documentary in full above, and to learn more about Room 237 you can CLICK HERE.  And for all FEELguide stories related to Stanley Kubrick be sure to visit Stanley Kubrick on FEELguide.

SEE ALSO: Listen To A Rare 1965 Recording Of Stanley Kubrick’s Most Profound Interview
SEE ALSO: Watch Stephen King Explain Where Danny Torrance From “The Shining” Is Now
SEE ALSO: The Twin Sisters From “The Shining” Are All Grown Up And This Is What They Look Like Today
SEE ALSO: Read The Original Ending To “The Shining” Which Kubrick Ordered Removed 1 Week After Film’s Premiere 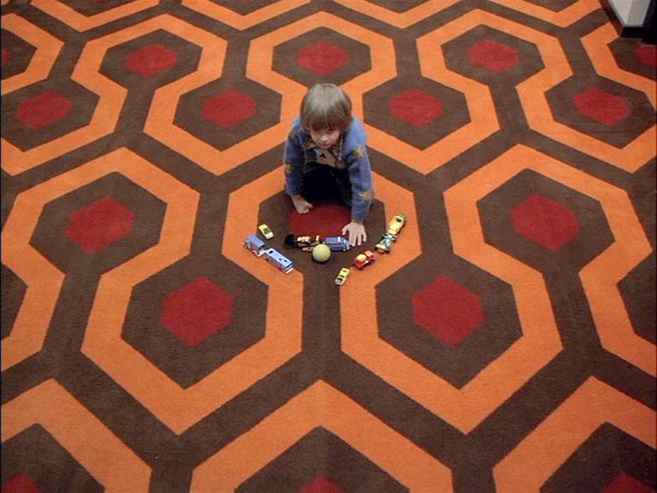 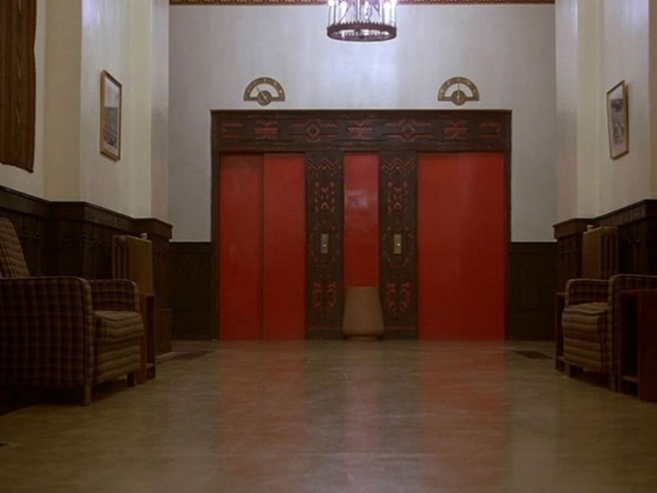 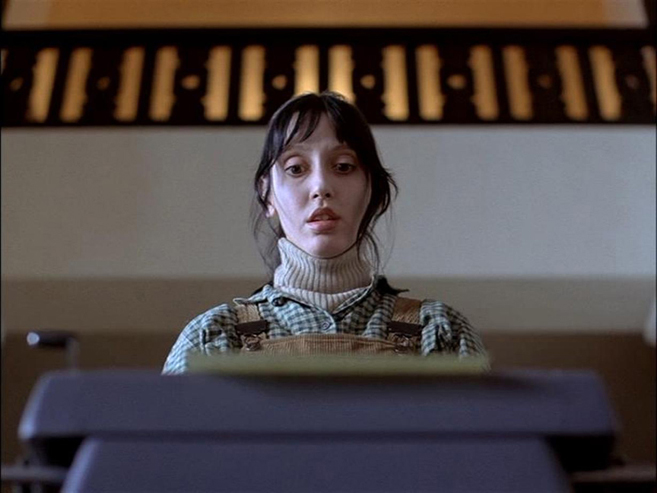 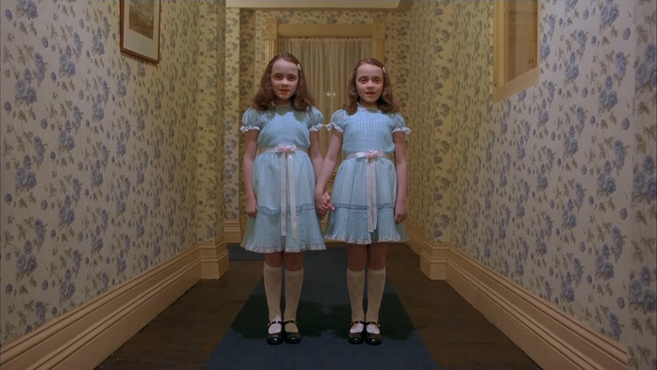 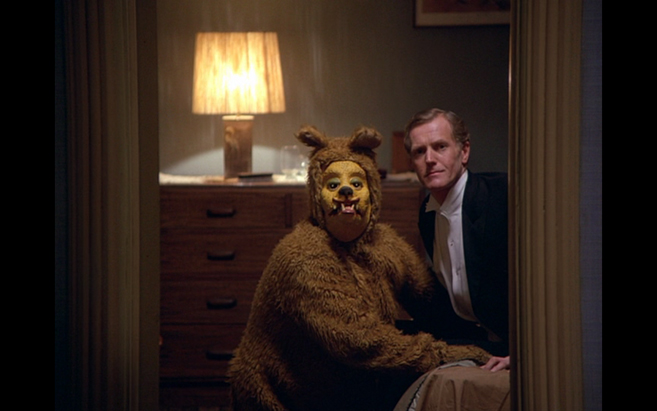 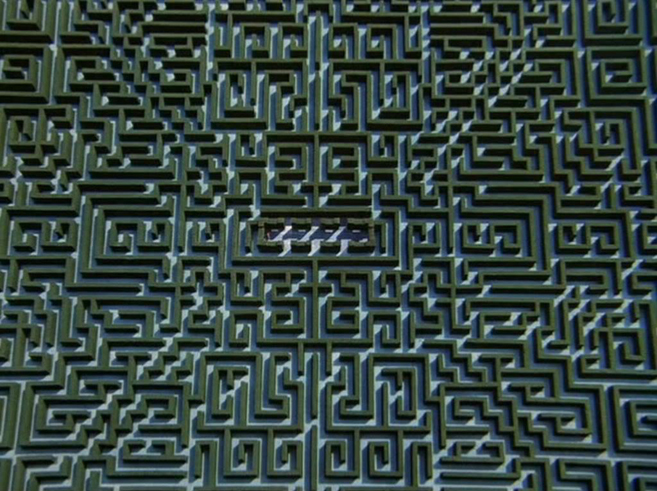