Stephen King‘s 1977 horror novel The Shining was immortalized by director Stanley Kubrick in his 1980 masterpiece starring Jack Nicholson and Shelley Duvall.  At the center of both stories is the young boy Danny Torrance, a 5-year-old child with who discovers and begins to develop powerful telepathic abilities (the ability to “shine”) while spending a year living inside the Overlook Hotel in the Colorado Rockies with his parents.  Danny begins to have conversations with a voice inside his head which he refers to as Tony.  In King’s original novel, Tony (his name taken from Danny’s middle name, Anthony), is at first to Danny an imaginary playmate then a source of fear and finally a source of strength.  Toward the end of the novel Tony reveals himself to Danny: “Danny … you’re in a place down in your own mind.  The place where I am.  I’m a part of you, Danny.”  More specifically, Tony is Danny from the future: “Tony was like looking into a magic mirror and seeing himself in ten years.  Tony … the Daniel Anthony Torrance that would someday be.”

Fast forward 36 years later and Stephen King has reconnected with Danny in a very big way.  King’s brand new novel Doctor Sleep catches up with Torrance, checking in on where he’s at in his life in 2013, and the book is gaining some major critical acclaim.  The following is the synopsis:

“On highways across America, a tribe of people called The True Knot travel in search of sustenance.  They look harmless — mostly old, lots of polyester, and married to their RVs.  But as Dan Torrance knows, and tween Abra Stone learns, The True Knot are quasi-immortal, living off the ‘steam’ that children with the ‘shining’ produce when they are slowly tortured to death.  Haunted by the inhabitants of the Overlook Hotel where he spent one horrific childhood year, Dan has been drifting for decades, desperate to shed his father’s legacy of despair, alcoholism, and violence.  Finally, he settles in a New Hampshire town, an AA community that sustains him, and a job at a nursing home where his remnant ‘shining’ power provides the crucial final comfort to the dying.  Aided by a prescient cat, he becomes ‘Doctor Sleep.’  Then Dan meets the evanescent Abra Stone, and it is her spectacular gift, the brightest shining ever seen, that reignites Dan’s own demons and summons him to a battle for Abra’s soul and survival.  This is an epic war between good and evil, a gory, glorious story that will thrill the millions of hyper-devoted readers of ‘The Shining’ and wildly satisfy anyone new to the territory of this icon in the King canon.”

Margaret Atwood recently reviewed Doctor Sleep for The New York Times, giving it a glowing ★★★★★ review.  The following is an excerpt: “‘Doctor Sleep’ is Stephen King’s latest novel, and it’s a very good specimen of the quintessential King blend.  According to Vladimir Nabokov, Salvador Dalí was ‘really Norman Rockwell’s twin brother kidnapped by gypsies in babyhood.’  But actually there were triplets: the third one is Stephen King … King is a well-trusted guide to the underworld.  His readers will follow him through any door marked ‘DANGER: KEEP OUT’ (or, in more literary terms, ‘Abandon All Hope Ye Who Enter Here’), because they know that not only will he give them a thorough tour of the inferno — no gore left unspilled, no shriek left unshrieked — he will also get them out alive.”

You can read Margaret Atwood’s New York Times review of Stephen King’s Doctor Sleep by visiting NYTimes.com.  And to pick up your own copy of Doctor Sleep simply head over to Amazon.  For more info on Doctor Sleep be sure to visit StephenKing.com. 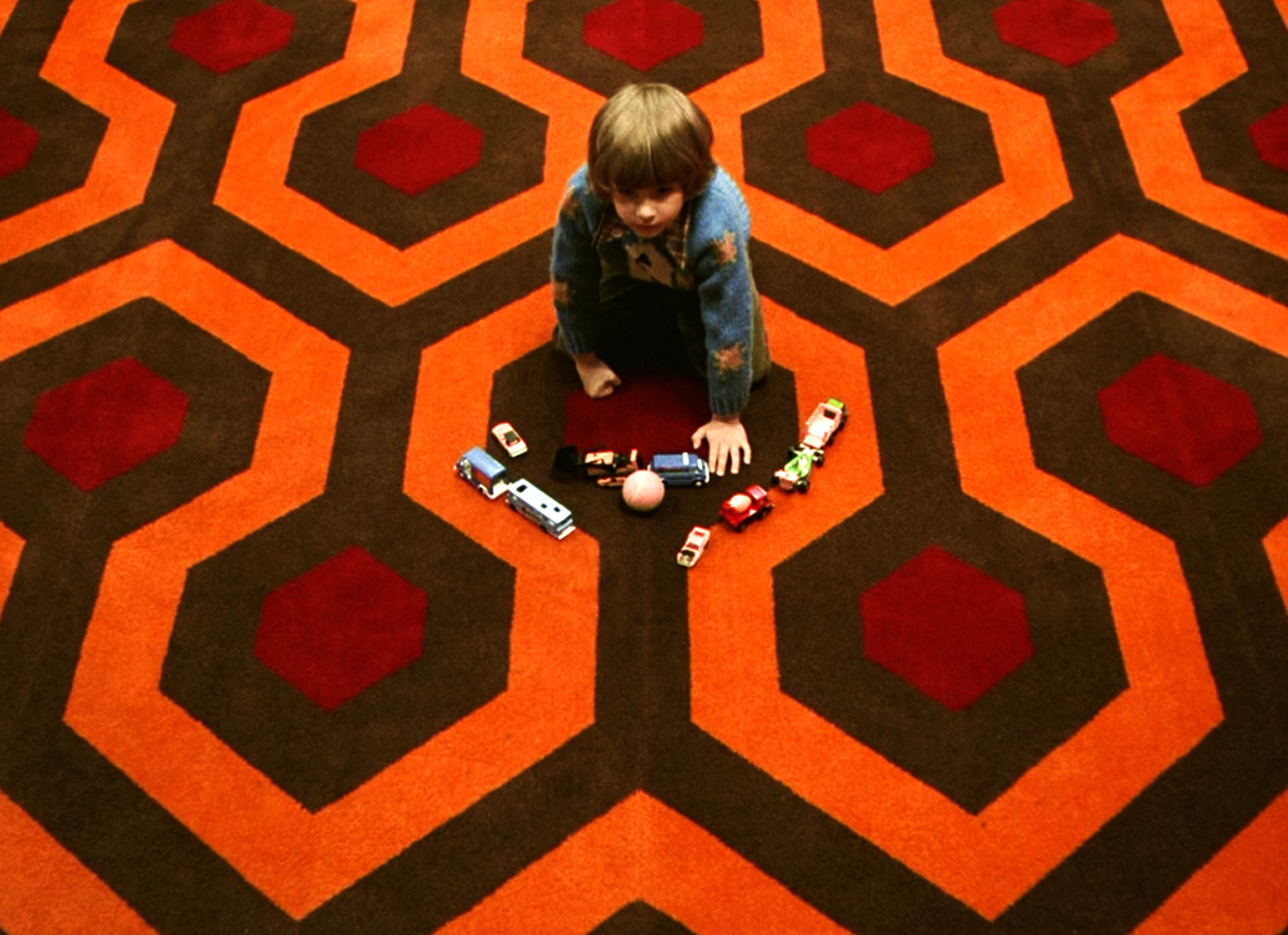 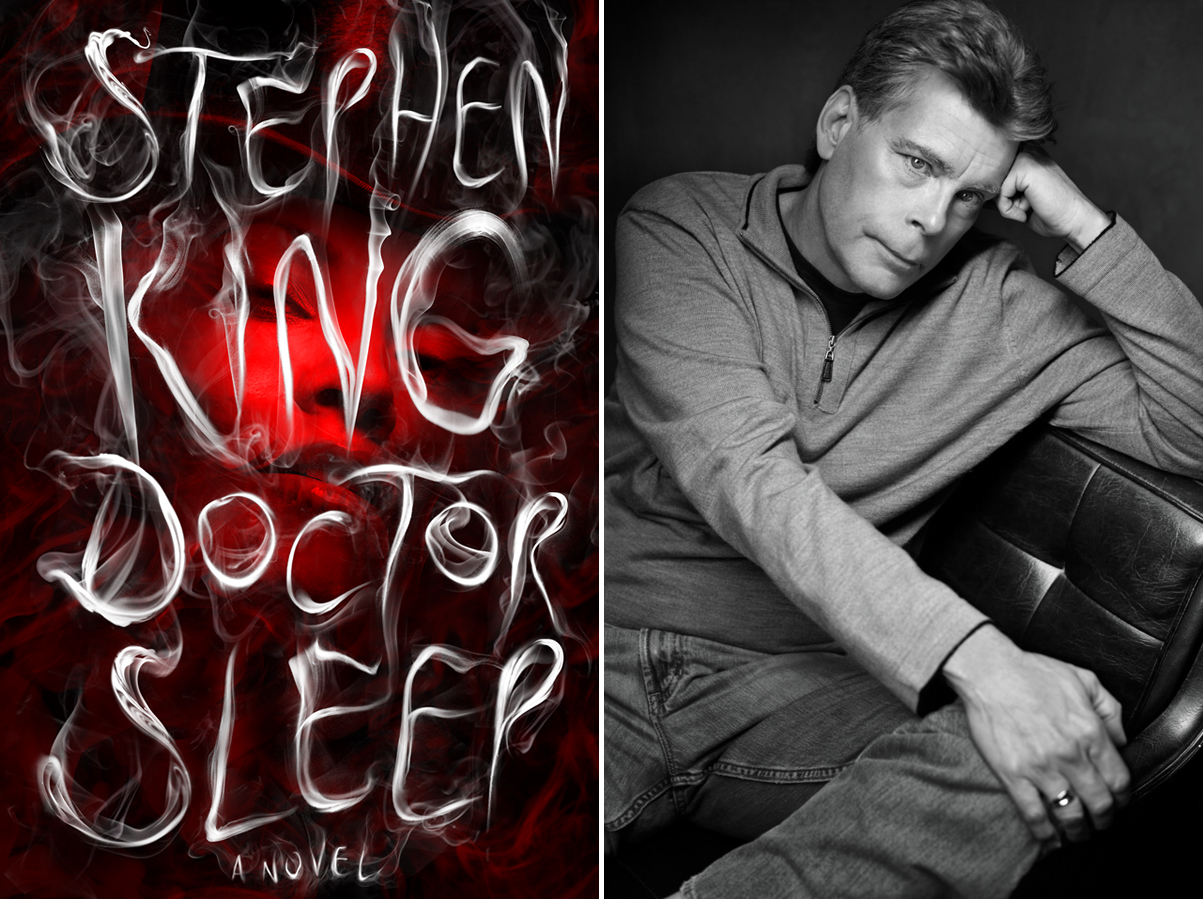