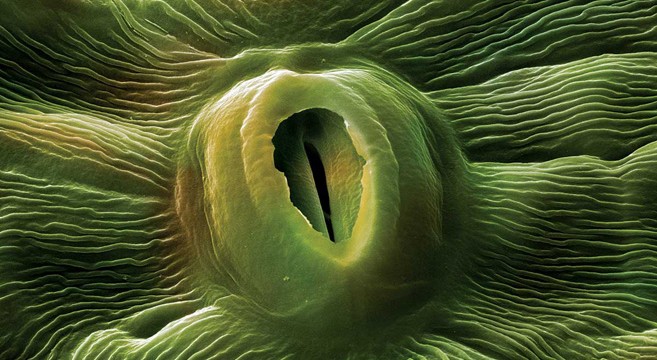 Although it is still in its infancy, the brand new field of Quantum Biology is generating excitement on a global scale.  In their brand new book entitled Life on the Edge: The Coming of Age of Quantum Biology, authors Jim Al-Khalili and Johnjoe McFadden explain this newly developed fusion of biology and quantum mechanics.  The book’s synopsis reads as follows: “Life is the most extraordinary phenomenon in the known universe; but how does it work?  Even in this age of cloning and synthetic biology, the remarkable truth remains: nobody has ever made anything living entirely out of dead material.  Life remains the only way to make life.  Are we missing a vital ingredient in its creation? L ike Richard Dawkins’ The Selfish Gene, which provided a new perspective on how evolution works, Life on the Edge alters our understanding of life’s dynamics.”

“Bringing together first-hand experience of science at the cutting edge with unparalleled gifts of exposition and explanation, Jim Al-Khalili and Johnjoe Macfadden reveal the hitherto missing ingredient to be quantum mechanics and the strange phenomena that lie at the heart of this most mysterious of sciences.  Drawing on recent ground-breaking experiments around the world, they show how photosynthesis relies on subatomic particles existing in many places at once, while inside enzymes, those workhorses of life that make every molecule within our cells, particles vanish from one point in space and instantly materialize in another.  Each chapter in Life on the Edge opens with an engaging example that illustrates one of life’s puzzles — How do migrating birds know where to go?  How do we really smell the scent of a rose?  How do our genes manage to copy themselves with such precision? and then reveals how quantum mechanics delivers its answer.  Guiding the reader through the maze of rapidly unfolding discovery, Al-Khalili and McFadden communicate vividly the excitement of this explosive new field of quantum biology, with its potentially revolutionary applications, and also offer insights into the biggest puzzle of all: what is life?  As they brilliantly demonstrate here, life lives on the quantum edge.”

In their review of the book, The Economist writes: “Once the quantum genie is out of the bottle, it is tempting to use it to explain all manner of phenomena. The book suggests that a molecule in birds’ eyes might be the site of a quantum effect that permits them to “see” a magnetic field and thereby to navigate. Subatomic particles tunnelling across gaps in the nose when aroma molecules are around may be the first step in how animals sense scent. This same tunnelling is presumed to be at work in the action of enzymes, those proteins that shuffle chemical reactions along in living things (among them, the breakdown of tadpoles’ tails as they become frogs).” You can read the full review at TheEconomist.com, read more about Quantum Biology at Nature.com, and grab your own copy of the book on Amazon.  (Photo courtesy of Power And Syred/Science Photo Library via New Scientist).

SEE ALSO: Revolutionary Theory Of Biocentrism Unlocks The Mysteries Of Consciousness, The Soul & The Afterlife
SEE ALSO: Biophotons: The Coherent Light Particle In Every DNA Responsible For Intercellular Communication And Barometer Of A Living Organism’s Health 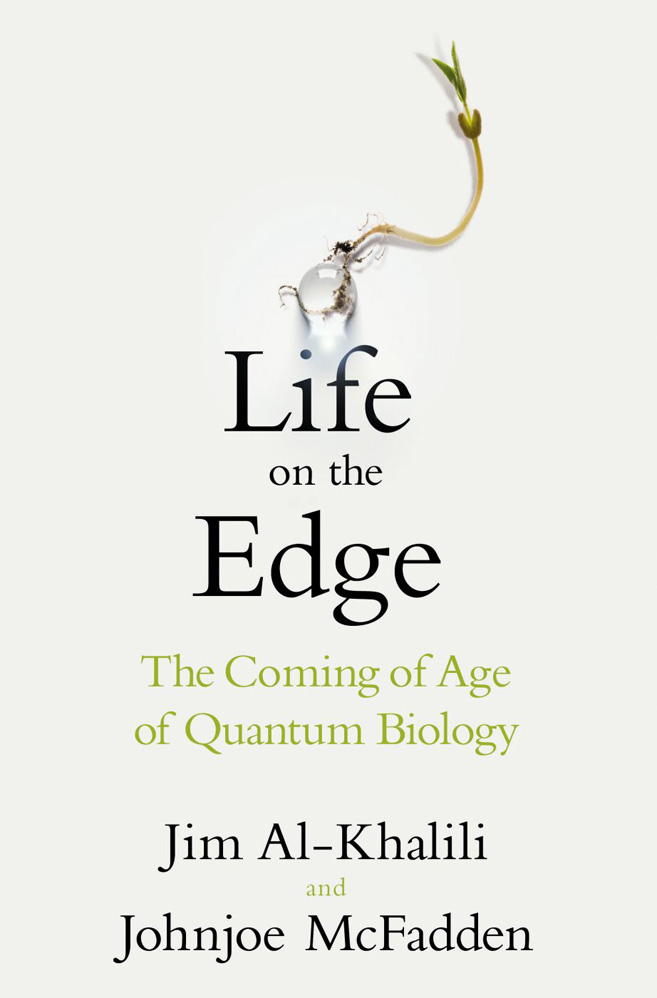