Margaret Atwood paid a visit to Charlie Rose‘s oak table on Monday to promote her new book Stone Mattress: Nine Tales.  As is always the case with Margaret Atwood the conversation was extraordinary and touched on a number of issues.  Among the topics discussed, Atwood explains how it’s becoming easier to write and create characters as she gets older because life has given her “more data” about the nature of human beings.  She also shares her thoughts on Amazon, the under-explored terrain of revenge in Canadian literature, her new HBO series being directed by Darren Aronofsky, and how her reputation for being a tough cookie emerged.  You can watch it in full above, as well as a previous conversation between the two below.  For more amazingness from Margaret Atwood be sure to visit Margaret Atwood on FEELguide. 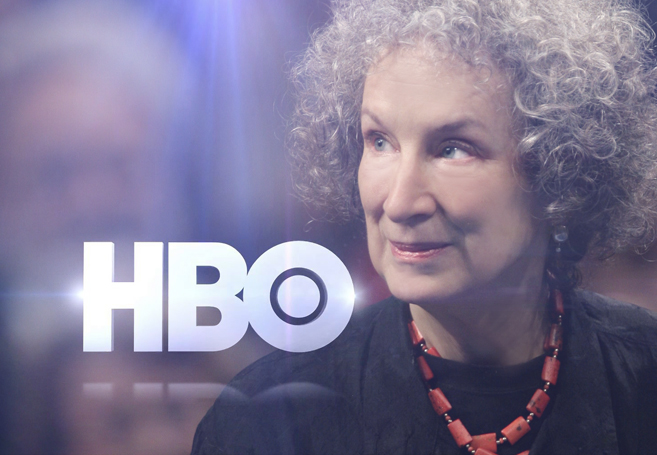