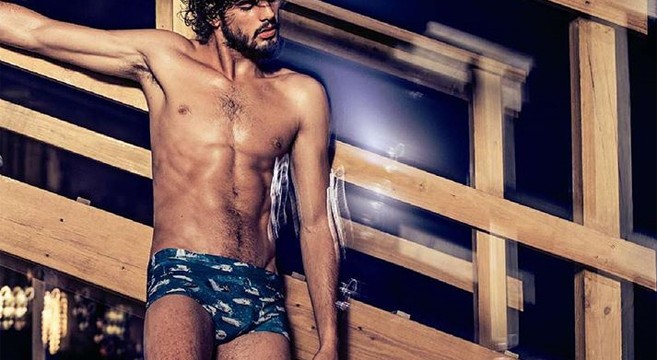 Previous post:
If “Spring Breakers” & Cocteau Twins Had A Love Child It Would Be GEMS’ New Video For “Sinking Stone” Next Post:
Get A Fascinating Insight Into Storyboarding, The Most Underappreciated Cinematic Art Form