Jonathan Demme’s 1991 masterpiece The Silence Of The Lambs will forever remain one of the greatest films in movie history, providing cinephiles and film students with a lifetime’s worth of meat to chew on (sorry, I couldn’t resist).  The film is nothing short of a master class in great filmmaking, in particular, providing a bounty of lessons on the most important ingredient of all in any good thriller — how to build the feeling of suspense.  In his latest instalment of his Every Frame A Painting video essay series, Tony Zhou examines the most iconic scene in The Silence Of The Lambs, demonstrating the powerful subliminal effect of clever camera blocking.  You can watch it in full above, and I’ve also included Tony’s terrific take on the work of director David Fincher below, as well as a must-see blooper reel from The Silence Of The Lambs.  And if you’re as big of a fan of The Silence Of The Lambs as I am then you need to read this: 20 Amazing Facts About “The Silence Of The Lambs”: From Buffalo Bill’s Pit At GE, To Kubrick’s HAL, To Dali’s Skull. 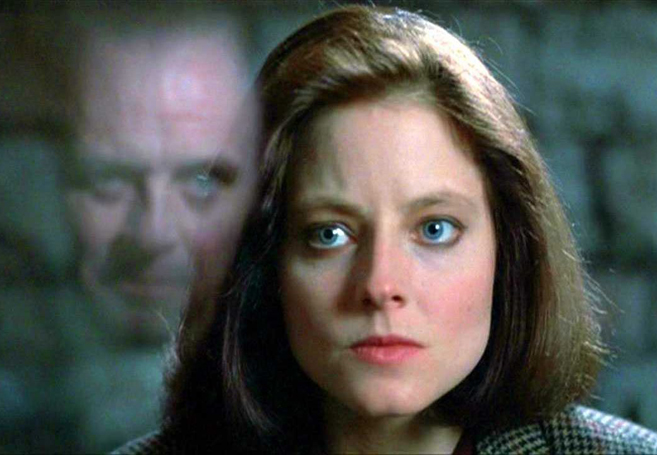 Previous post:
The Holy Grail Of Energy: Lockheed Unveils Breakthrough 7’x10′ Nuclear Fusion Power Source Next Post:
This Chart Explains How Much Each Age Group Needs To Save Each Month To Retire With $1 Million