Enter The Void By Watching TRUST’s New Video For “Are We Arc?”

Last night I was so blown away by TRUST‘s new video for “Are We Arc?” that I had already begun writing a brand new post with the headline “FEELguide’s #1 Music Video Of 2014: TRUST’s ‘Are We Arc?'”  Thankfully I quickly realized the visuals were not original to the video, and were actually taken from Gaspar Noe’s 2009 film Enter The Void.  On my growing list of films which I keep in my folder entitled “Films I Can’t Believe I Haven’t Seen Yet”, Enter The Void is now near the top of the list.  But kudos nonetheless to TRUST’s team for a great fusion of found footage and fresh music.  And no FEELguide post of TRUST would be complete without revisiting the amazingness that is “Sulk”.  You can pick up your own copy of TRUST’s new album Joyland via iTunes, and be sure to follow him on Facebook. 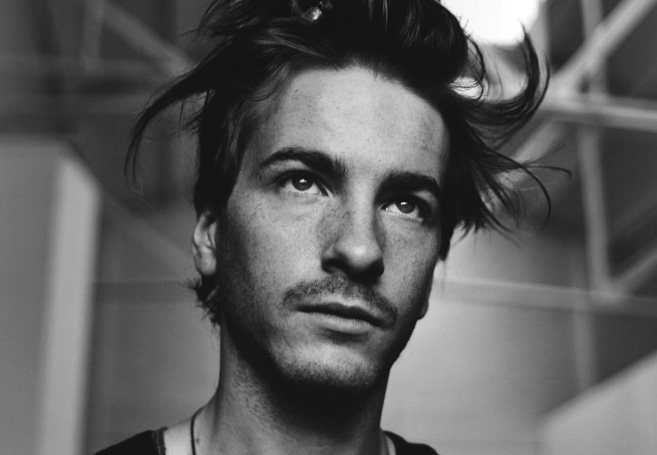 Previous post:
The WOW Files: Meet The Convicted Murderer That Is Living In Richard Linklater’s Garage In Texas Next Post:
Burger King Moving Headquarters To Canada In Massive Purchase Of Tim Hortons For Global Expansion