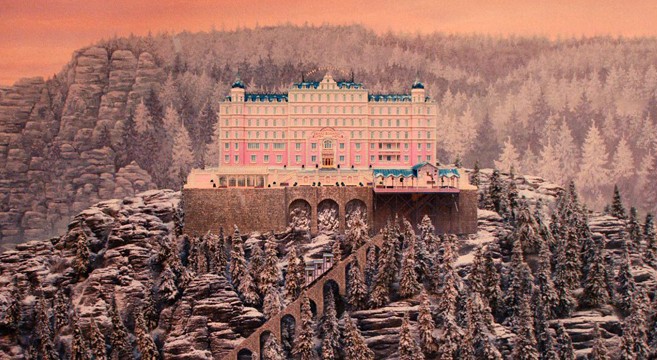 Wes Anderson‘s highly anticipated new film, The Grand Budapest Hotel, is finally in theatres, and last week he sat down with Charlie Rose for a terrific conversation about the movie and his career at-large.  Some of the highlights of the conversation include: the department store Wes and his team found in the German town of Görlitz near the border of Poland which became the set for the hotel’s lobby, the power and importance of vivid set design and art direction, how the exploration of fatherhood permeates all of Wes’s movies, and the fact that Martin Scorsese is Wes Anderson’s #1 fan and greatest admirer.  To enter the magical world of The Grand Budapest Hotel be sure to visit AkademieZubrowka.com.  And you can also read: “Fantastic Mr. Finance: Meet The Multi-Billionaire Who Pays For Wes Anderson’s Visionary Worlds“.

FAST FORWARD TO THE 30:00 MARK TO WATCH CHARLIE’S INTERVIEW WITH WES ANDERSON:
. 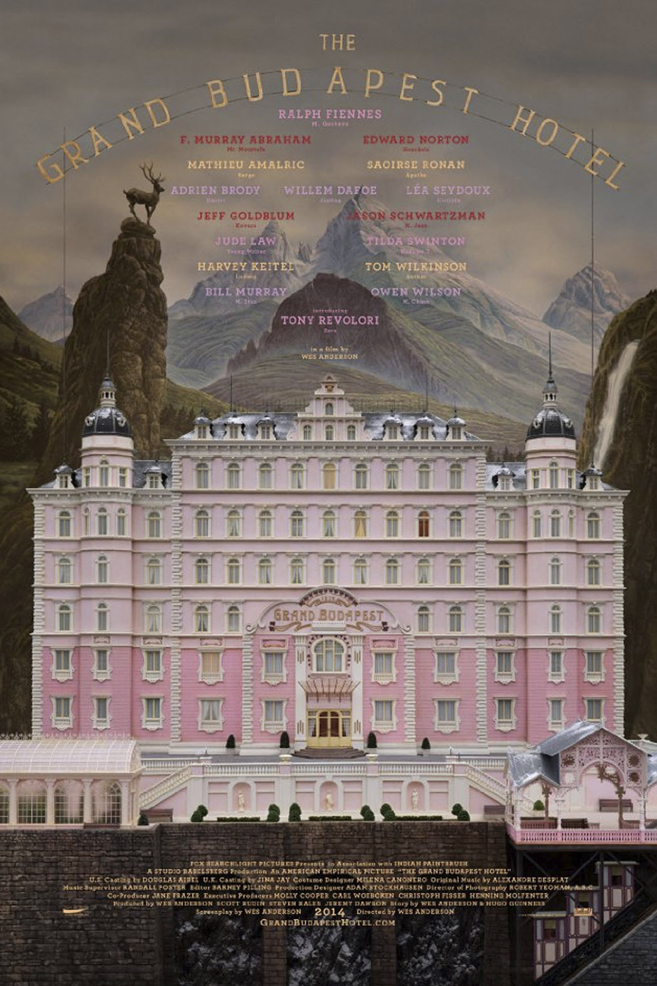 Previous post:
Me, Myself, And Why: New Science Indicates Your Soul Is Very Much Like A Traffic Jam Next Post:
The Top 5 Things You Can Do To Cure Your Fear Of Love & Stop Sabotaging Yourself