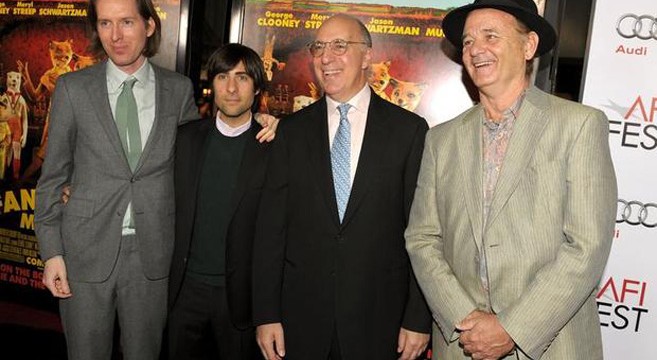 If I were to ever direct a film, the look, feel, and tone would almost certainly resemble a fusion of my four favorite directors — Stanley Kubrick, Sofia Coppola, David Lynch, and Wes Anderson.  But making a film takes much more than style, it also takes cash, and as the old adage goes — “time is money” — in Hollywood-speak, vision is money as well.

On March 7th, I will be the first in line when Wes Anderson’s newest film, The Grand Budapest Hotel, arrives in theatres.  I’m still entranced by the amazingness that is Anderson’s Moonrise Kingdom from 2012, and by the looks of the Budapest trailer, Anderson’s fans are in for a hilarious and beautiful treat once again.  The world that Anderson has created is clearly a magnus opus of style and substance, but how did Anderson pay for it?  As a set designer in movies myself, I can verify it takes millions of dollars of production value to make a film like The Grand Budapest Hotel, something which producer Steven Rales knows very well himself.  Rales (born 1951) is chairman of Danaher Corporation, a huge multinational company specializing in a wide-reaching conglomerate focusing on medical and industrial technologies, professional instrumentation and Craftsman hand tools., and he also has a huge passion for movies.  To explore his love of film, in 2006 Rales founded the Santa Monica-based production company Indian Paintbrush.  With his Indian Paintbrush arm, Rales has been an enormous supporter of Wes Anderson and his unique vision, and is a close friend as well.  Rales has financed such Anderson masterworks as The Darjeeling Limited, Fantastic Mr. Fox, Moonrise Kingdom, The Grand Budapest Hotel, and together they will bring even more brilliant stories and wonderful worlds to the silver screen for years to come.

Steven Rales is listed as the 118th richest person in America, with a net worth of $3.4 billion.  VARIETY writes: “Notoriously press-shy, Rales is nevertheless highly regarded in the finance and industry worlds, celebrated for his strategy and his discipline.”  To learn more about The Grand Budapest Hotel you can CLICK HERE, and for all FEELguide stories related to Wes Anderson be sure to visit Wes Anderson on FEELguide.  To enter the magical world of The Grand Budapest Hotel be sure to visit AkademieZubrowka.com. 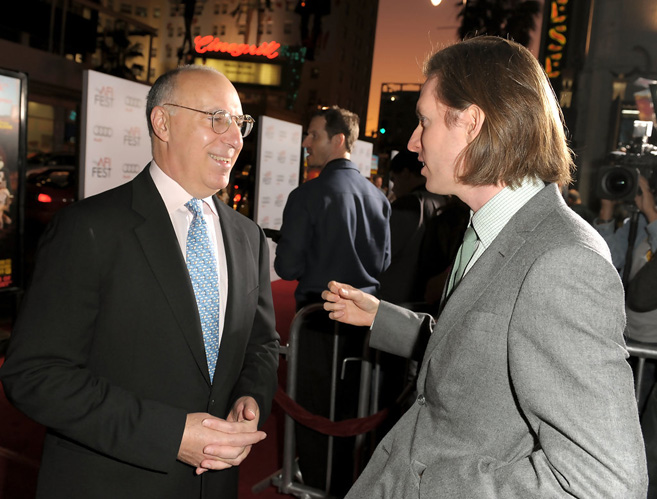 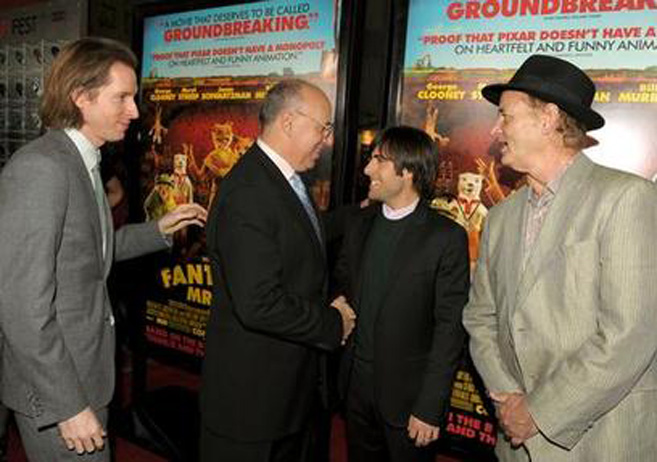 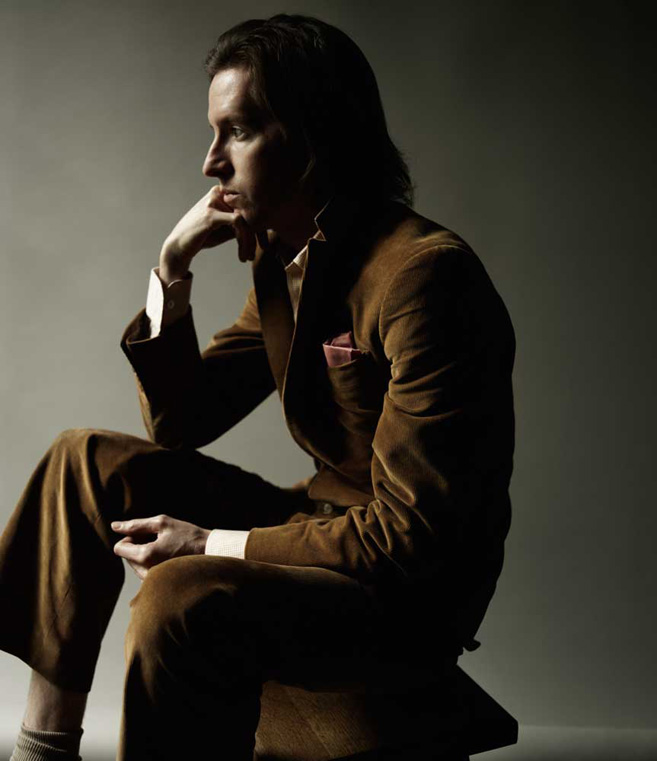 Previous post:
The Twin Sisters From “The Shining” Are All Grown Up And This Is What They Look Like Today Next Post:
Scarlett Johansson Wows Critics In Dark, Sci-Fi Masterpiece “Under The Skin”, Watch New Trailer