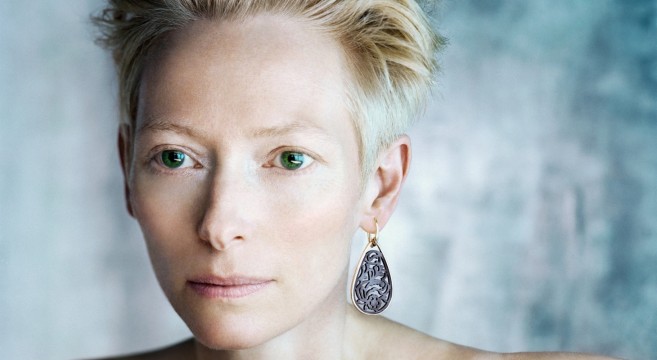 Wes Anderson‘s highly anticipated new film The Grand Budapest Hotel will soon be releasing its very first trailer on October 17th, but yesterday we were given our very first look at the official poster.  Charged with a beautiful pink hotel in the foreground, the design features some familiar Andersonian graphics as well.  Ever since his 1996 film Bottle Rocket, Anderson has used the Futura font for most of his designs (i.e. the typeface is even front and centre on the Wes Anderson bingo board).  Recently he has incorporated new elements in his typeface family, including a custom font designed by Jessica Hische for Moonrise Kingdom.  The editors of Slate did some investigative graphic reporting, and discovered the font used in the poster for The Grand Budapest Hotel is known as Archer.  Designer Jesse Ragan, who worked on the typeface for Hoefler & Frere-Jones, told Slate there seem to be “no modifications” in Anderson’s use of the Archer font.  The film stars an impressive cast including many returning favorites of Anderson: Ralph Fiennes, Tilda Swinton, Edward Norton, Owen Wilson, Jude Law, Bill Murray, Adrien Brody, Harvey Keitel, Jason Schwartzman, Willem Dafoe, Jeff Goldblum, Saoirse Ronan, Mathieu Amalric, F Murray Abraham, Bob Balaban and Lea Seydoux.  The movie, set in the first half of the 20th century, follows a legendary concierge played by Ralph Fiennes, and his young protege, played by Tony Revolori.  As The Playlist notes: “The plot revolves around the theft and recovery of a priceless Renaissance painting, the battle for an enormous family fortune and the forces of history affecting Europe at the time.”  This is the very first film of Wes Anderson where he receives the sole writing credit.  For all FEELguide stories related to Wes Anderson be sure to visit Wes Anderson on FEELguide. 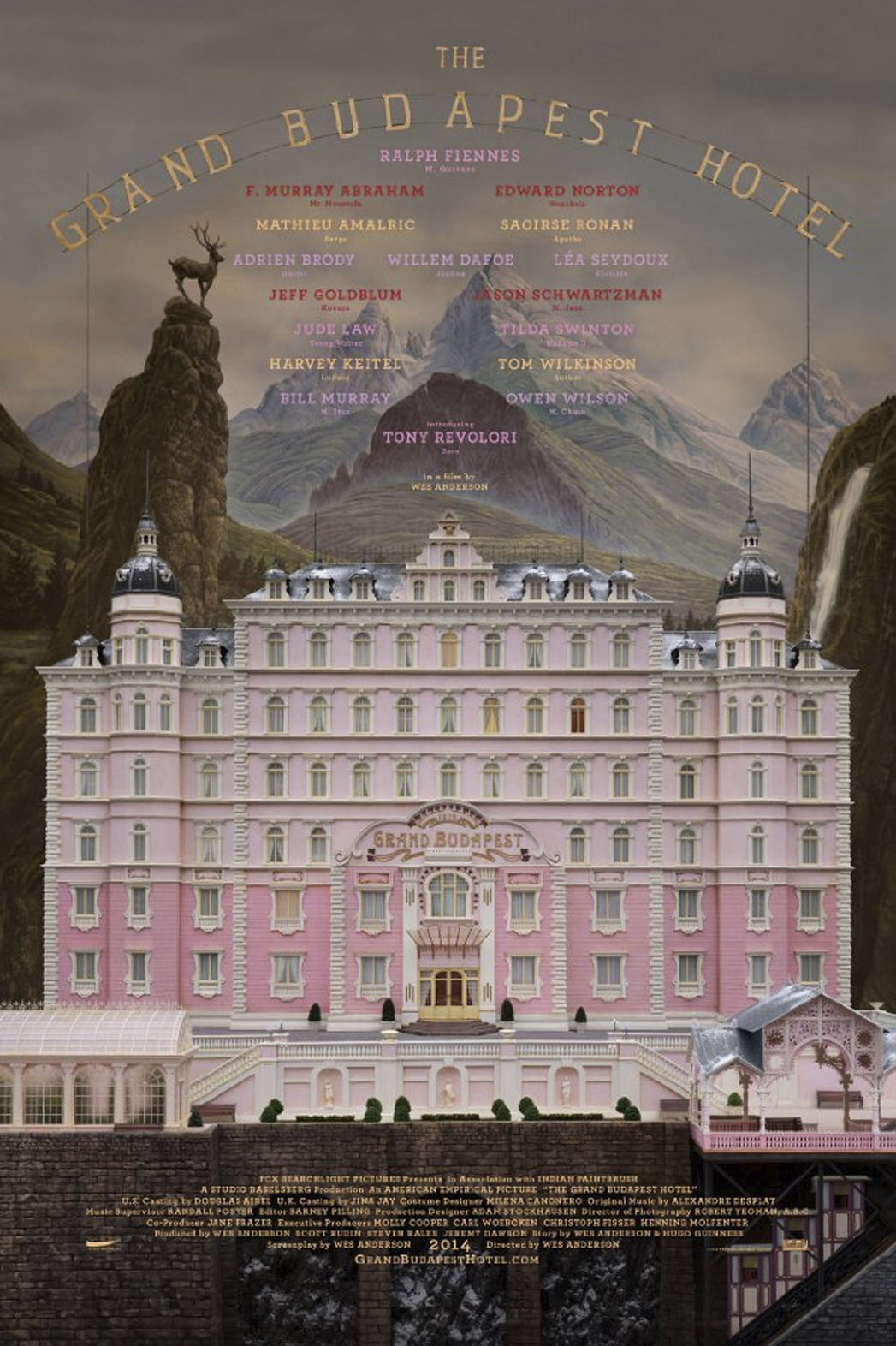 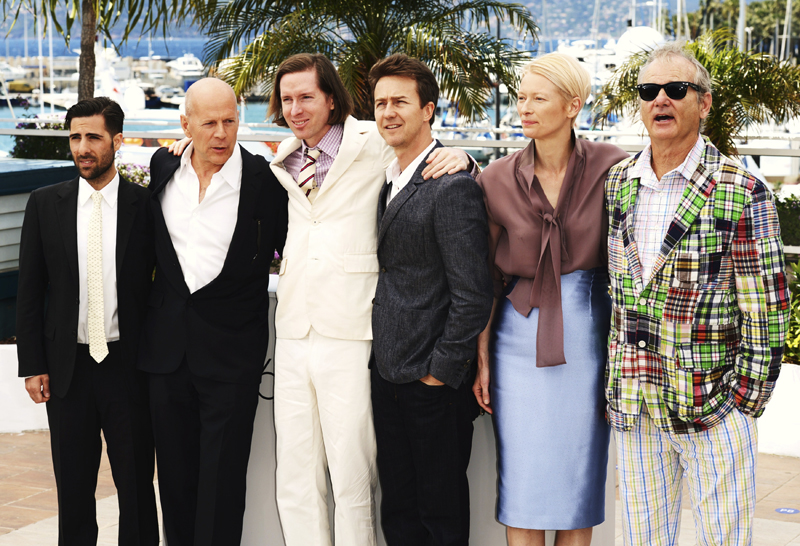 Sources: The Playlist, VARIETY, and Slate