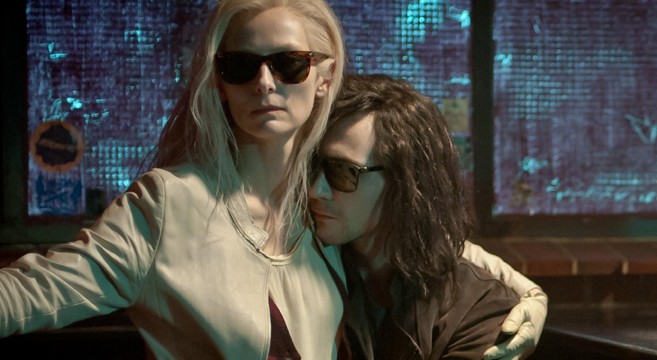 We’re only 15% of the way into 2014, and some critics are already throwing up their hands in the race to find the best movie of 2014, because Jim Jarmusch’s mindblowing new vampire love story, Only Lovers Left Alive, is that good.  Starring Tilda Swinton (I Am Love), Tom Hiddleston (The Avengers), Anton Yelchin (Star Trek Into Darkness), Mia Wasikowska (Alice In Wonderland), and John Hurt (ALIEN), the film tells the epic story of two vampires, Adam and Eve (Hiddleston and Swinton), who have been in love for centuries.

The pair divide their time between Detroit and Tangier, and after centuries of relative peace and comfort their lives are upended when Eve’s sister (Wasikowska) enters the picture.  After seeing the film at its BFI London premiere, Oliver Lyttelton raved, “ it’s probably Jarmusch’s best in almost two decades,” giving it a solid A.  Kevin Jagernauth of The Playlist also gave the film his ★★★★★ seal of approval, praising Only Lovers Left Alive as “easily [Jarmusch’s] best film since ‘Dead Man’ (though I’m one of the few who adores ‘The Limits Of Control’) and will undoubtedly rank among his finest accomplishments.  And while it’s a hard movie to cut down to trailer form, this new international spot does a pretty nice job.”  Jagernauth also wisely points out the film’s extraordinary music (the film won the award for Best Soundtrack at the 2013 Cannes Film Festival).  Yesterday the team at Little White Lies published their glowing review of the film, writing: “Hilarious, bittersweet, nostalgic and philosophical. One of this amazing director’s finest achievements.  If there’s a better film in 2014, it will have been a great, great year.”

The film has been praised as a brilliant celebration of freakdom, and as one critic describes: ” ‘Only Lovers Left Alive’ could be a documentary for the outsiders of the world.”  The film is also seen as an outstanding and “sublime celebration of art and artists which zeroes in on the concept of culture as a human necessity — indeed, its life-giving properties are deemed so vital that, alongside food and water, it is the only thing preventing us from pressing a .45 to our collective temple and bidding good night, Chicago.”  Jim Jarmusch’s Only Lovers Left Alive opens in North America on April 11, 2014. 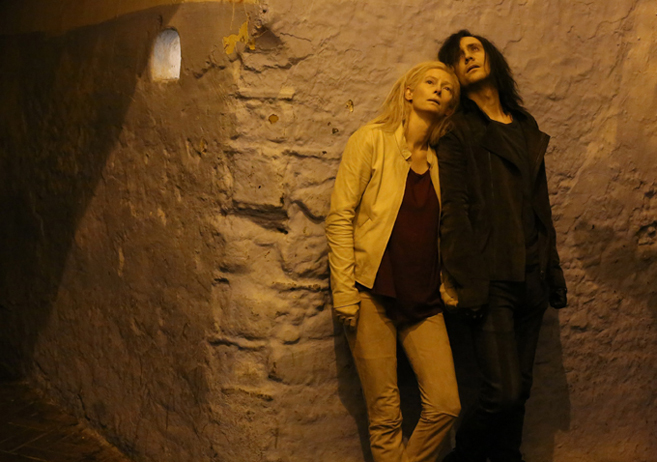 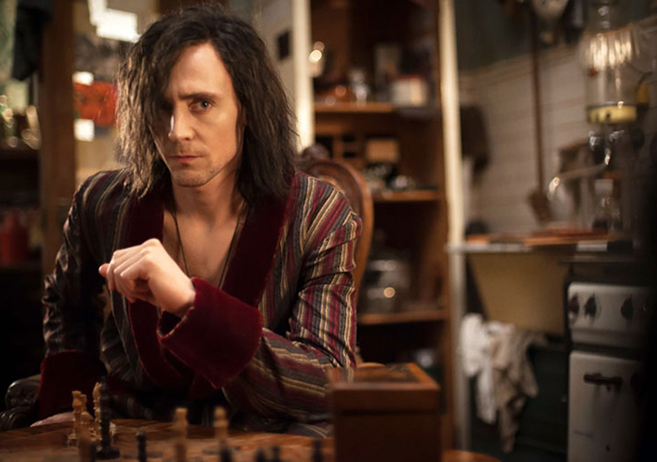 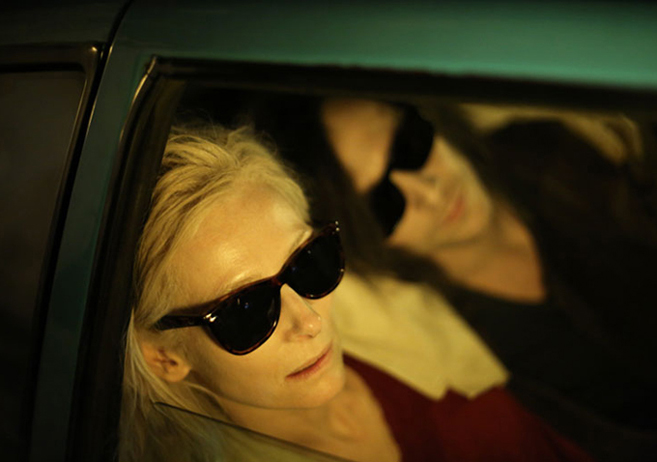 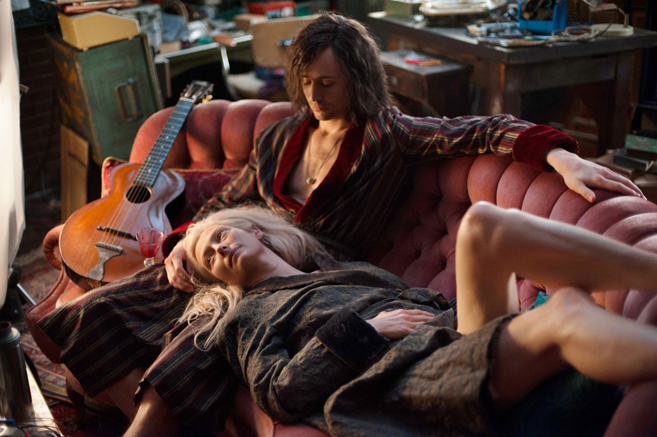 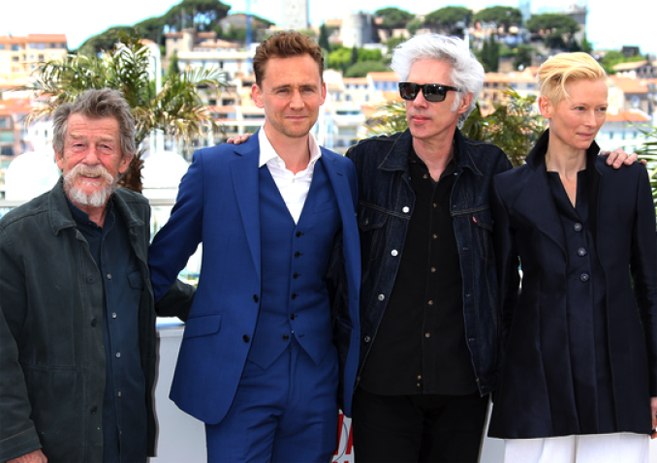