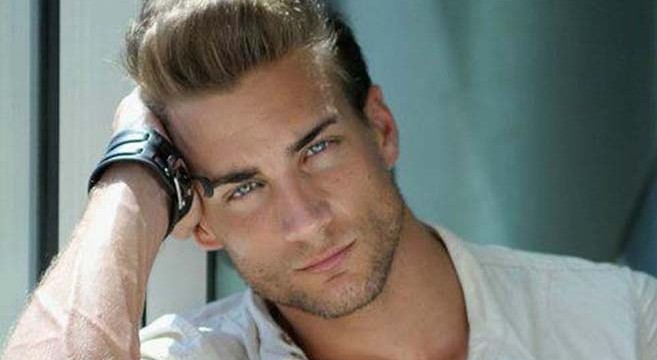 Another Kind Of Pussy Riot: Meet The World’s Hunkiest Dreamboat Model-Turned-Gynecologist From Spain

The average person changes careers a total four times over the course of their life, and occasionally some people make international headlines due to the nature of one of these realignments.  Such is the case for 24-year-old Dr. Manuel Rico, the Spanish hunk who left a lucrative life as a model to pursue an entirely new career in gynecology.

Rather than stay in Spain, Rico chose to begin his medical education last September at the University of Concepcion in Chile, where he is currently a doctor-in-training at the Region Hospital of Concepcion.  In an interview with the University of Concepcion, Dr. Rico says he chose Chile for its “more humanistic” treatment of patients, and was turned off by Spain’s medical system which is more focussed on technology and its obsession with disease-based initiatives.

Rico’s first brush with international fame came when he won the top prize as Spain’s “King of Beauty” competition in 2010.  Repped by Berta Models Management in Barcelona, Rico posed for such clients as Calvin Klein and Gucci, and many more.  Now he has an entirely new kind of client base, and it’s those new clients that are causing some problems at the hospital where he studies and works.

According to a local news outlet, women are lining up around the block for a chance to drop their panties in front of Dr. Rico, causing more than a few headaches for the support staff of the hospital who have to hose down the fanatic fans and keep them from sparking a whole other kind of Pussy Riot on the hospital grounds.  A second problem that is also emerging is taking place inside Dr. Rico’s office as he inspects his new clientele who are each seeking emergency treatment for a pussy problem that somehow magically disappears the second he inspects them.

A typical exchange goes something like this: “That’s strange, I can’t seem to find any problems down there,” says Dr. Rico to his new client.  “Oh, that’s strange, I guess it must have magically cleared up while I was waiting in line — CAN YOU PLEASE CHECK MY BOOBS NOW?!” says the client to Dr. Dreamboat.

Dr. Rico tells Spain’s ABC News he’s kind of overwhelmed by all the attention, and is now in a new stage of his life.  “I’d rather remain anonymous,” he says.  As Dr. Rico dedicates this new stage of his life entirely to pussy, he continues to burn up the Twittersphere with the hashtag #manuelrico.  Thankfully, as Instinct magazine cleverly points out, Dr. Dreamboat might soon be causing a Penis Riot as well: “With the news that gynecologists may soon be treating men (think rectal exams, anal cancer, etc.), we realized that the world’s hottest gynecologist, Dr. Manuel Rico, is suddenly available to treat us!”  You can see more photos of Dr. Manuel Rico by CLICKING HERE. 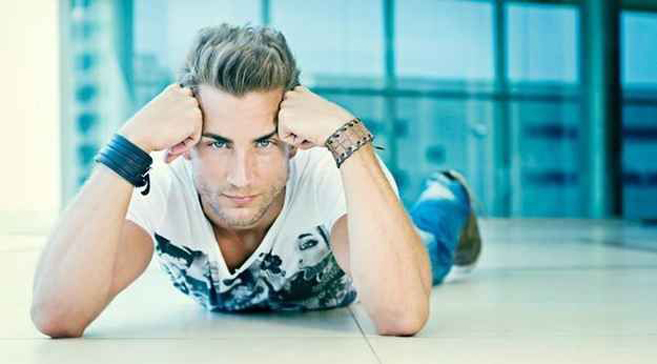 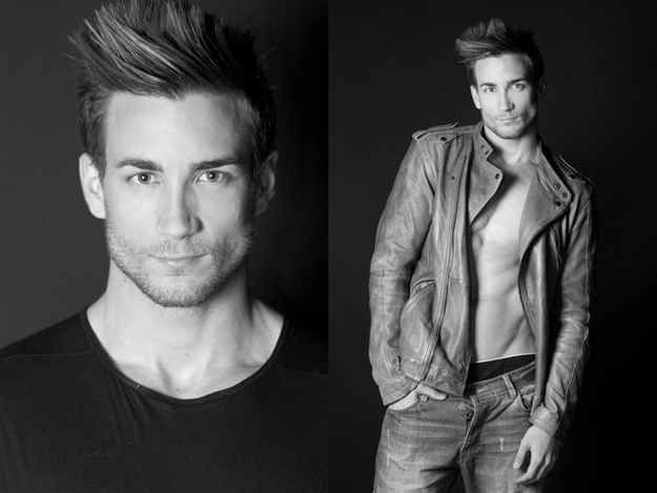 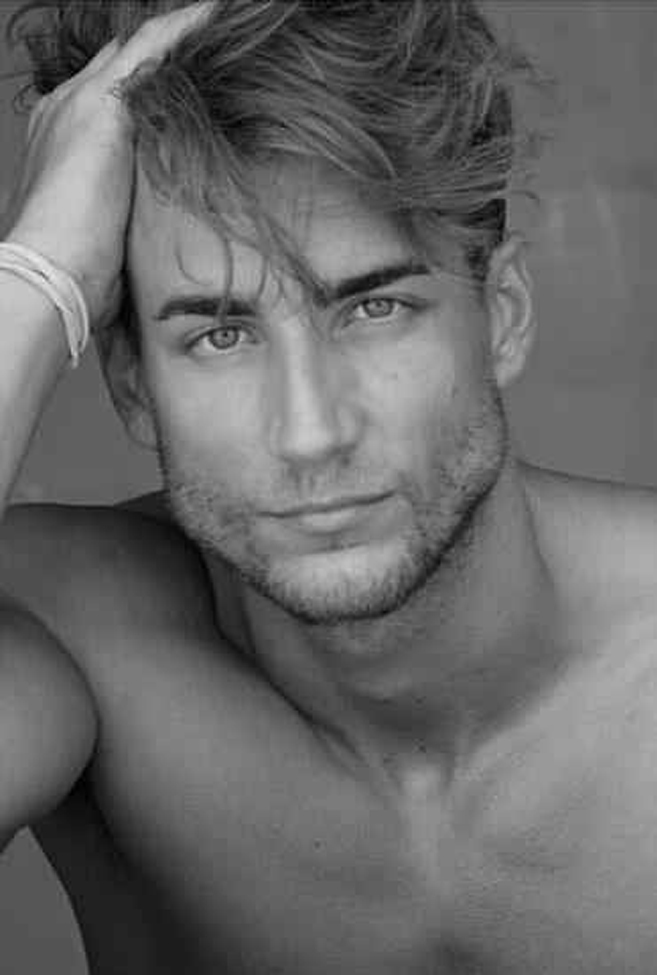 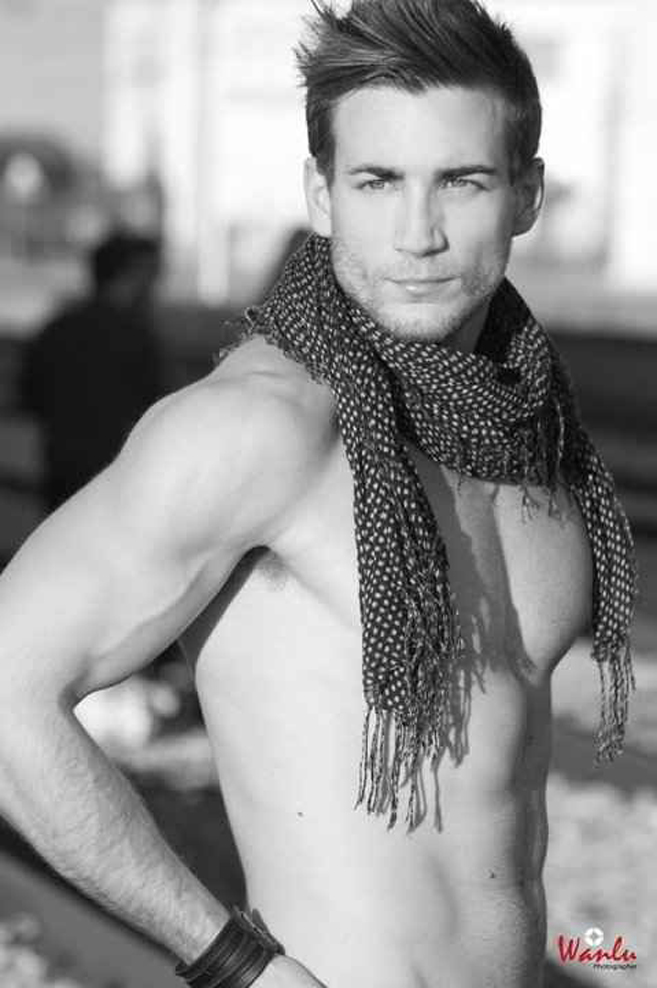 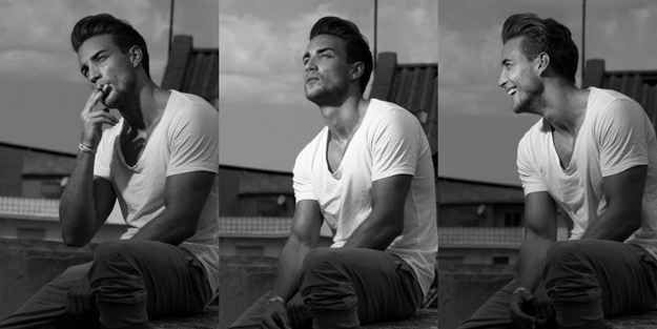 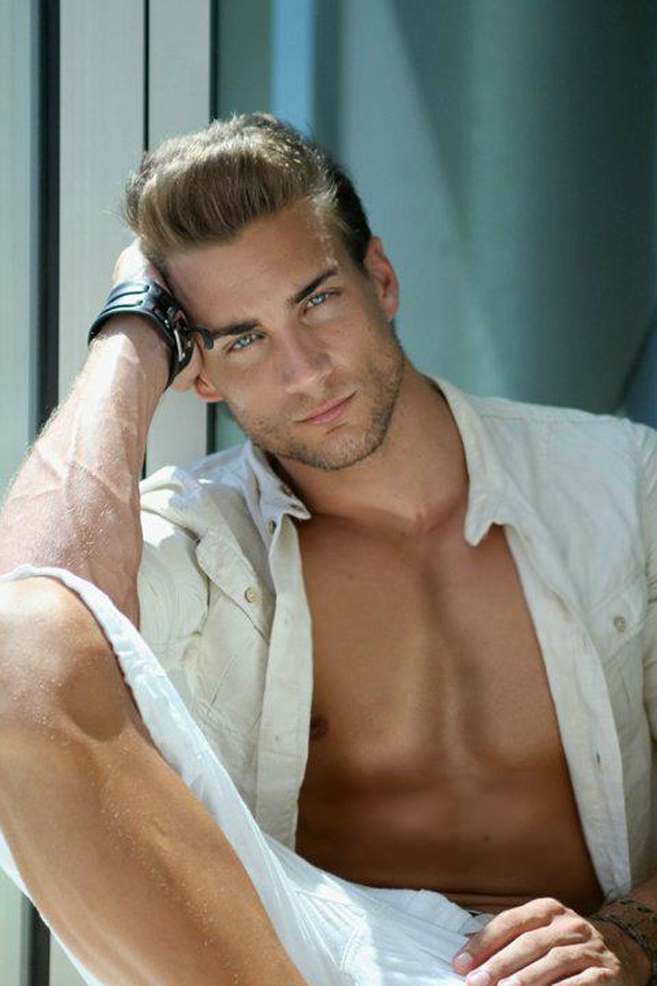 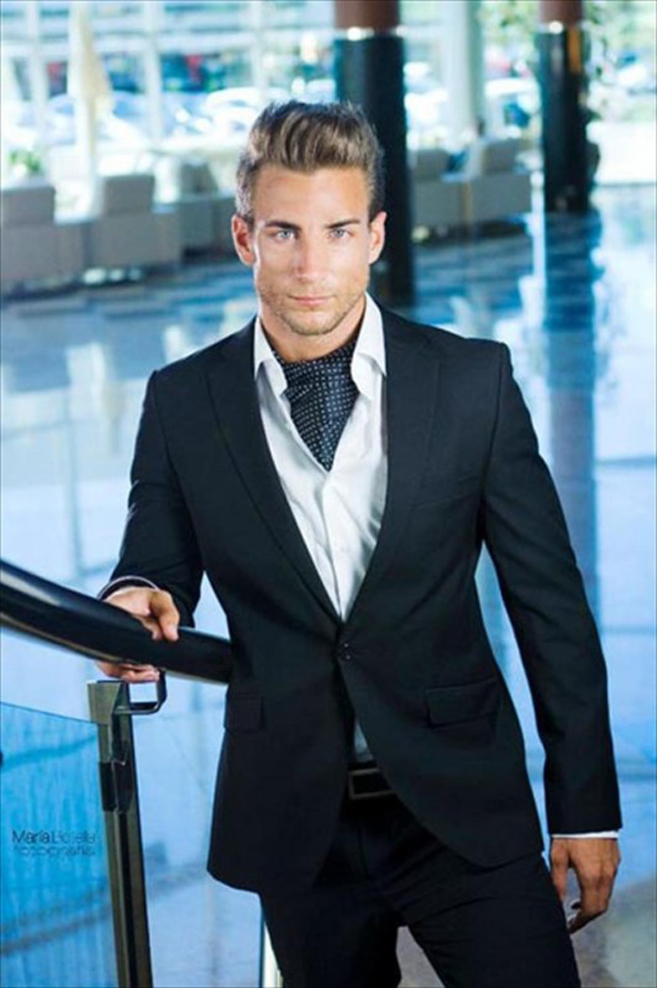 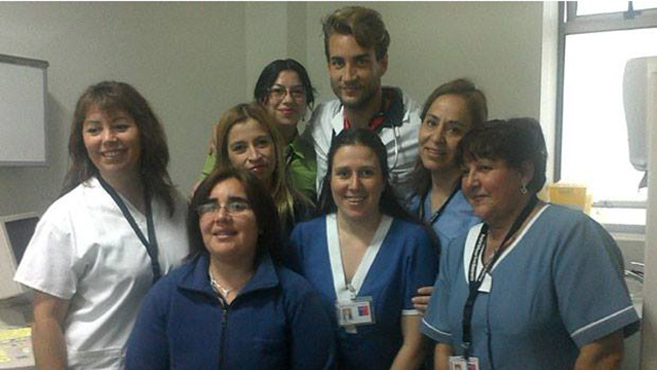 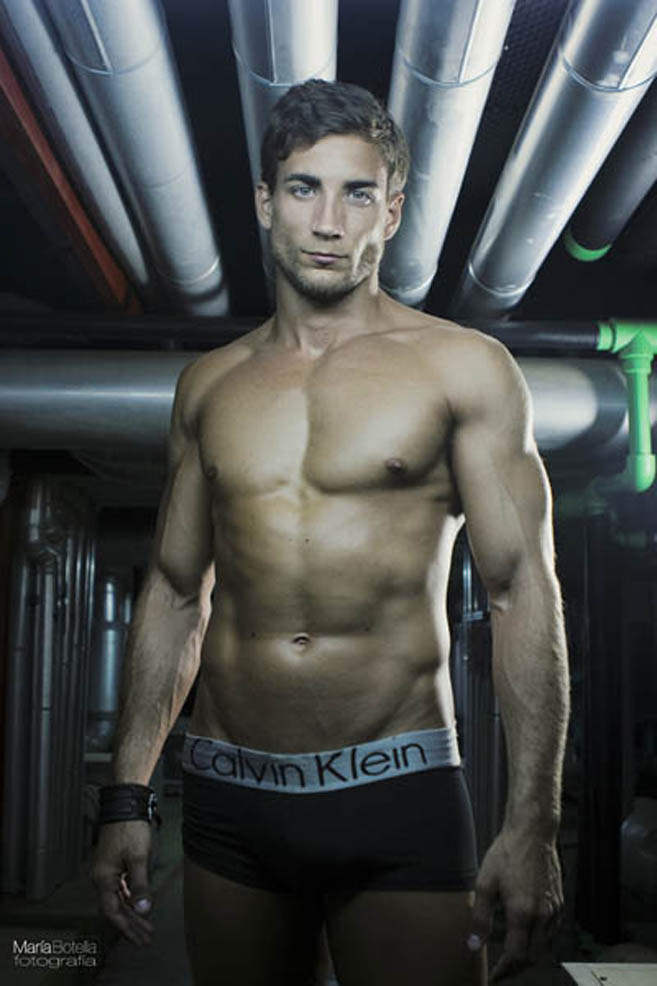