Genie In A Bottle: Meet Dez Duron, The Hottest (And Sweetest) Singing Football Player In The Entire Universe

HO. LY. SHIT.  Over the past several months I’ve been slowly building up my collection of future husbands (i.e. Ryan Gosling, the hunks from 2CELLOS, violinist supermodel Charlie Siem, etc.), and this morning I’m pleased to add Dez Duron‘s name to this growing list.  How did I discover this hunkalicious chunk of perfection, you might ask?  The first thank you would have to go to Mother Nature for suffocating Montreal with one of the coldest blasts of Arctic air we’ve been faced with all winter which forced me to stay indoors last night with my TV on in the background.  The second thank you must be accorded to Christina Aguilera‘s makeup artist who spread two cups of gold glitter below each peroxide eyebrow of the ruby-lipped cohost of NBC’s The Voice.  It was perfectly gaudy enough to keep me tuned into the episode, and a few minutes later I got my first glance at the hottest man in the entire universe.

As my jaw dropped wide open (and continued to stay in that position for the entire duration of the segment) I took in every smile, movement, chest hair, and charming word that came from this gorgeous creature.  And yes — every sound as well.  Turns out that Dev is a hugely talented singer, as he performed a nearly perfect rendition of The Backstreet Boys’ “I Want It That Way”.  On top of all this, Dez is taking a short break from his university career at Yale University where he — get this — plays for the Yale Bulldogs football team.  Ugh, be still my throbbing heart.  Here’s a bit of bio from Dez’s Facebook page:  “Born and Raised in Shreveport, Louisiana to a family of 6 kids.  Grew up singing in the church where my parents pastored and making children’s videos with my siblings called The Best Buddies.  When I was 11 my older brother and sister and I started a Christian band called Duron.  After this ended a few years later I went back to normal life and took part in all the school plays and started playing football.  In high school I was in the church band, the school band, and all the school musicals.  Any reason I could find to sing I took it.  I also played football, baseball and ran track.  I was extremely blessed to be recruited by my dream school Yale University to play football.  Now I’m a student at Yale, although I am taking some time off to pursue the dream I’ve had since I was a born in Los Angeles.  Music has always been my first love.  Singing is all I’ve ever wanted to do with my life since I can remember.  I’m honored to be able to share my music with you.  I hope you enjoy listening to it as much as I enjoy making it.”

Dez came thiiiiiis close to making it through to the next round (I had never seen the show before, but learned from watching Dez’s tryout that the judges each turn their chairs towards the audience and judge the performers strictly by the sound of their voices).  Christina came awfully close to pressing her button at a few moments during Dez’s performance, but none of the judges ended up taking the Duron bait.  When they turned their chairs around and realized exactly what this full package of talent was wrapped in they each felt a painful tinge of regretful “DAMMIT!”  Aguilera was clearly the most depressed for not having pressed her red button because with one glance at Dez’s hypnotizing face and body she almost certainly would have pulled Dez into the backstreet, rip off his clothes, and scream: “I want it THAT way!” had he ended up in her mentoring clutches.  But don’t even think about trying to rub this Duronalicious genie out of his bottle, bitch — Dez is all mine, and he can “Dez” my “Duron” aaaaaaall night should the Universal Law Of Attraction ever choose to make it so.

For all things Dez Duron be sure to follow him on Facebook, MySpace, Twitter, and his YouTube channel.  If we’ve learned anything from reality television talent shows, the ones who tend to reach supernova stardom are the ones who don’t come in first place.  Dez, I’ve worked in the entertainment industry for a good decade now, and I’ve become pretty damn good at predicting who’s going to make it big — and you are one of those people.  I guarantee you there is 100% chance that in two to three years from now you won’t be as big as you imagine  — you will be bigger than you can imagine.  Enjoy your rise to superstardom Dez, because that bottle you’re stuck in is about to get smashed wide open.

TO WATCH DEZ’S PERFORMANCE ON “THE VOICE” CLICK HERE. 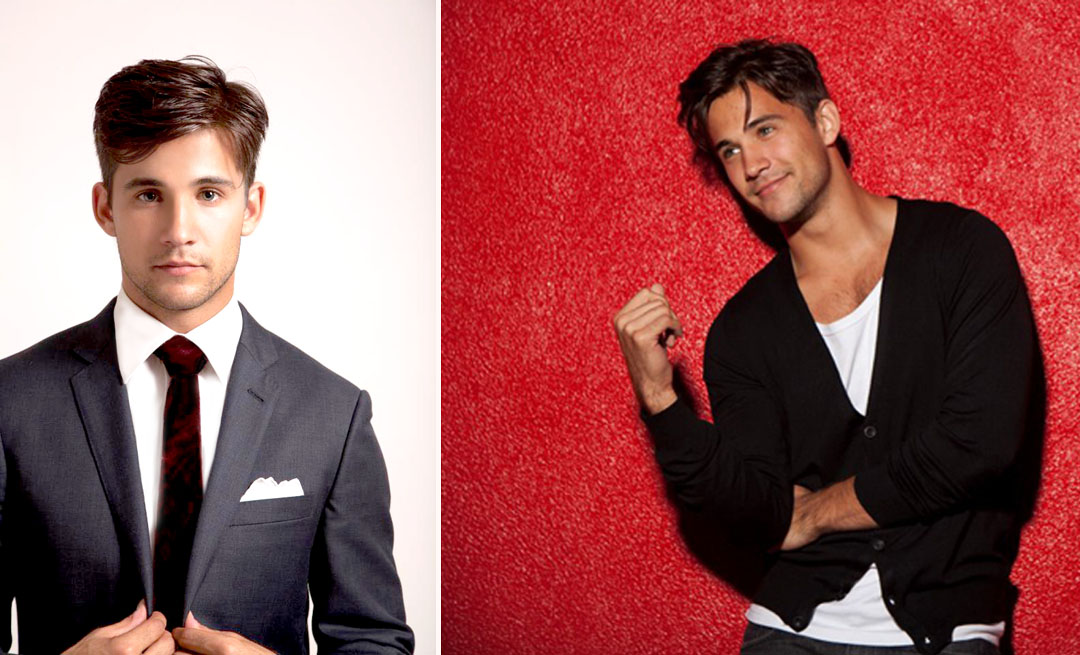 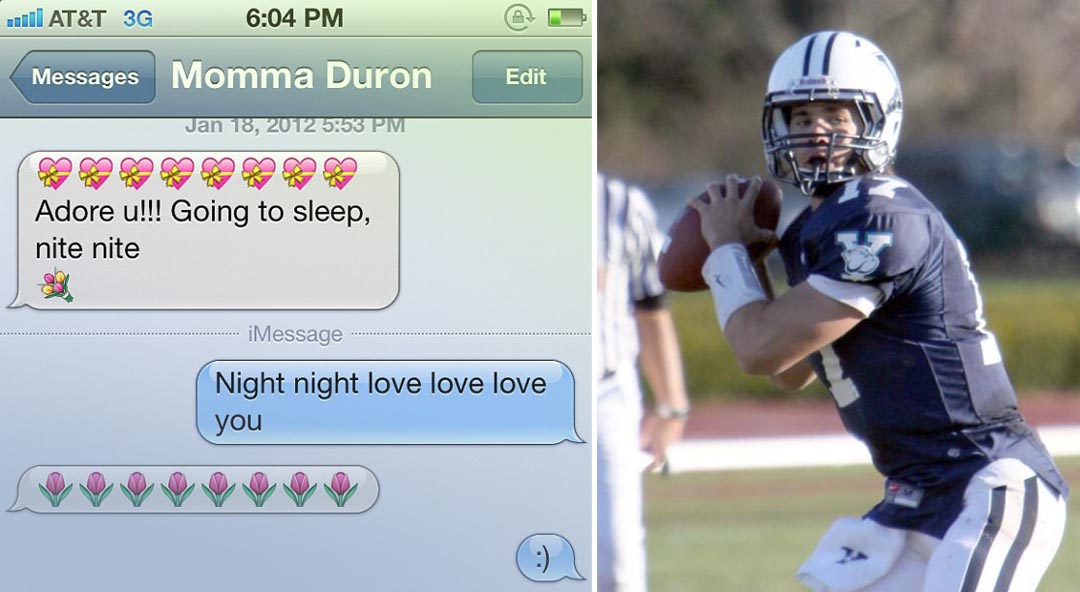 Previous post:
Ministry Of Design’s “Triple V” Gallery And Visitor’s Center In China Gets A Triple A+ Next Post:
The WOW Files: SPIN Allows Free Streaming Of Perfume Genius’s Mindblowing New Album “Put Your Back N 2 It”