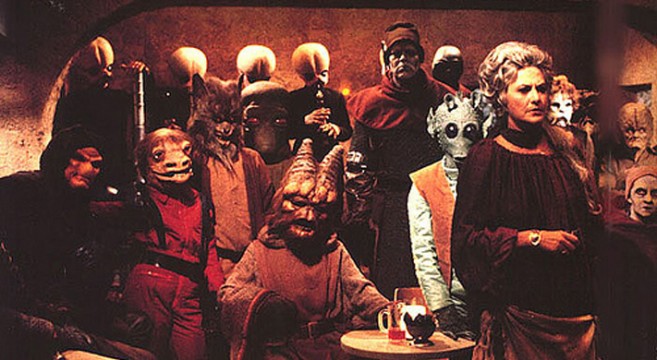 In November 1978 CBS aired its now infamous STAR WARS : Holiday Special.  Airing only once, the special is widely regarded as one of the most horrendous moments in television history.  George Lucas had given the network his authority to use the characters and all elements of the STAR WARS universe for the TV special, and it would turn out to be not only one of the worst decisions in Lucas’s career, it would go down as one of the most disastrously mismanaged chapters of any brand in the history of entertainment.

Previous post:
The Philosophy & Neuroscience Of Why You Should (Despite Everything) Make New Year’s Resolutions Next Post:
LINKguide (December 27, 2013)