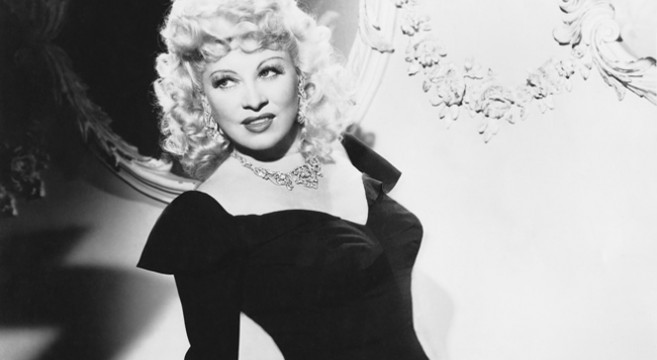 Academy Award-winning director William Friedkin (The Exorcist, French Connection) is set to direct HBO’s upcoming biopic of Hollywood legend Mae West (1893-1980), and the one and only Bette Midler is starring in the lead role.  The film will be based on West’s own memoirs, Goodness Had Nothing To Do With It, which chronicle the icon’s rise from risqué Broadway plays like the controversial production SEX (1926) and Diamond Lil (1928), to her starring role in such films as I’m No Angel and She Done Him Wrong.  Friedkin is also executive producer, with actor/playwright Harvey Fierstein adapting the screenplay.