The Fountain DEATH & REBIRTH from Niko Tavernise on Vimeo.

Back in late 2004 / early 2005 I had the incredible privilege of working as a set designer on Darren Aronofsky’s epic movie THE FOUNTAIN.  It was one of the most remarkable experiences of my entire life, and will forever remain a career highlight of mine.  Last weekend I came across this brilliant 1-hour featurette about the making of the film (it was originally supposed to shoot in Australia with Brad PItt in the lead, but was forced to move to Montreal when the studio slashed the budget in half).  You can watch the video above, and to check out some of my drawings from the film you can check out my design portfolio at unifiedFEEL.com. 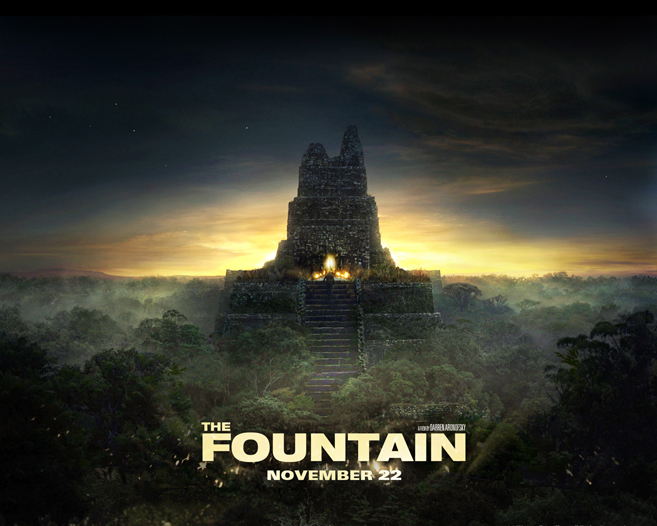 Previous post:
Amazing Video From NASA Of What Mars Looked Like 4 Billion Years Ago Next Post:
Dive Head First Into The Irresistible Depths Of “Forever Dolphin Love”