Darren Aronofsky‘s massive new blockbuster NOAH just got its very first trailer earlier this morning, and it most certainly does not disappoint.  The story tracks the biblical character of Noah who suffers visions of an apocalyptic deluge and takes measures to protect his family from the coming flood.  Starring Russell Crowe, Anthony Hopkins, Jennifer Connelly, and Emma Watson, the film is set to open on March 28, 2014.  To enter the world of NOAH be sure to visit NOAHmovie.co.uk.  You can also check out this post from “Bible Blockbusters: Will Smith’s Biblical Vampire Tale, Aronofsky’s “Noah” Shoots, Spielberg & Scott Battle “Moses”“. 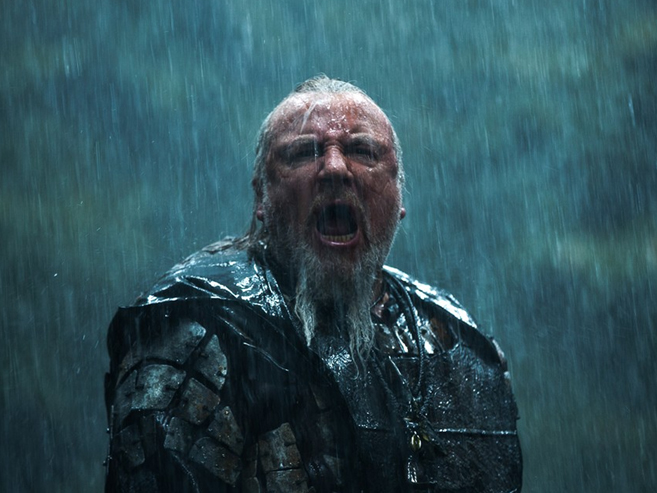