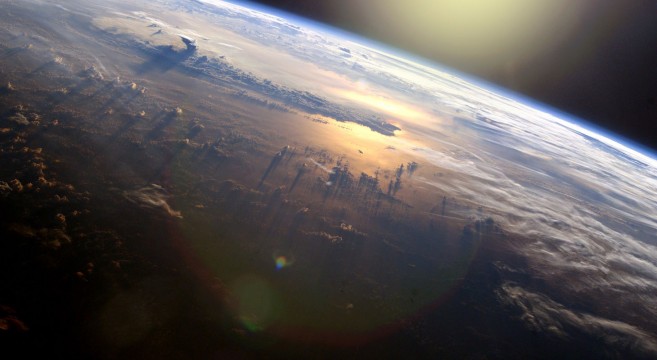 Watch Alan Watts’ Powerful Speech On Zen And The Higher Self

Alan Watts (1915-1973) was a British-born philosopher, writer, and speaker, best known as an interpreter and populariser of Eastern philosophy for a Western audience.  Among Watts’ greatest works include: The Way of Zen (1957), one of the first bestselling books on Buddhism; Psychotherapy East and West (1961); the essay “The New Alchemy” (1958); and the book The Joyous Cosmology (1962).  Earlier this morning I discovered a stunning video montage set to the voice of Watts as he describes the meaning of Zen and its relationship to the concept of the Higher Self.  It is mandatory viewing as far as I’m concerned, and if you enjoy it as much as I did you might also be interested in Watts’ answer to the question: “What if money didn’t matter?”  You can watch his brilliant answer to that by CLICKING HERE.  For more on the life and works of Alan Watts be sure to visit AlanWatts.com.