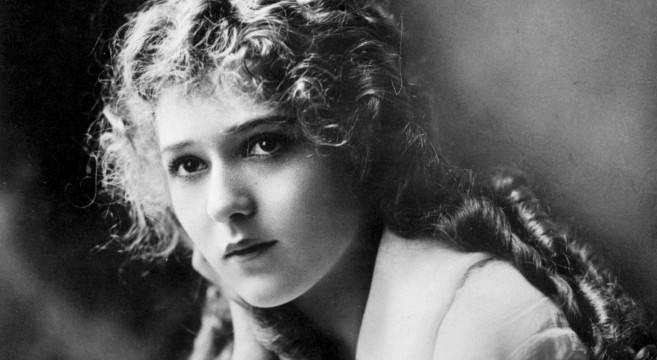 Mary Pickford (1892-1979) was born in Toronto and went on to become the biggest Hollywood star of her time.  Pickford starred in more than 100 films, and even went on to become an original founder of United Artists, a studio she co-founded with Charlie Chaplin.  She was also one of the original founders of the Academy of Motion Pictures Arts & Sciences (the organization in charge of the Oscars).

Not all of Pickford’s films are in pristine condition.  There are several known to be missing, but as of this morning, one of those long lost Pickford films has been discovered.  Found by a carpenter in an old New Hampshire barn, the film was donated to Keene State College, where Larry Benaquist knew immediately the discovery was important.  Benaquist tells CBS NEWS: “Apparently it had been a boys’ school — a boys’ camp, and during the summer, they’d set up this 35mm projector and show these ancient films to the boys.”

The film is entitled Their First Misunderstanding, and Pickford was a mere 18-years-old at the time of filming (she had already spent several years acting in Broadway shows).  The film is the first one where Pickford received screen billing.  She would go on to become one of the biggest stars in Hollywood history.

Previous post:
Huge Island Emerges Out Of Ocean After 7.8 Earthquake Off Coast Of Pakistan Next Post:
Forbes Breaks Down Exactly How The “Breaking Bad” Finale Will Break Records