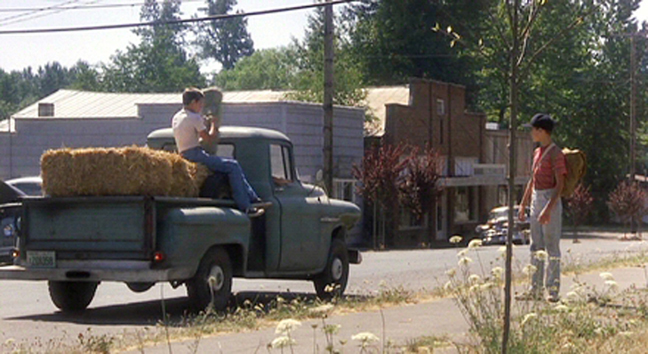 Banner Photo #138: Read James Franco’s VICE Essay On The Timeless Themes Explored In “Stand By Me”

Earlier today the team at VICE published an essay written by James Franco in which the writer-director-artist-actor-professor expounds on the timeless beauty and themes explored in the classic film directed by Rob Reiner.  The following is a short excerpt:

“At the end of the story Gordy as the narrator reveals that all three of his companions died prematurely: Vern by fire, Teddy in an accident, and Chris Chambers by an incidental stabbing.  The characters in the film are spared such fates, changing the emphasis of the film.  In [Stephen King’s original short story ‘The Body,’ on which the film is based], death and abuse are crucial themes.  All four of the boys have either mentally or physically abusive families and all but one will die early, and the survivor, Gordy, lost his brother at a young age.  The emphasis on death makes the trip to see the dead body a meditation on death and small-town strangulation of imagination.  The body is a touchstone for all of them, before it they are equal.  After seeing the dead, they will all go on their respective paths — as King says in the book and not the movie, some will have to drown.”

You can read James Franco’s essay Keep Standing By Me, in full, by visiting VICE.com.  And for my own personal reasons for why Stand By Me is one of my favorite films of all time you can read “Stand By Me” And The Timeless Beauty Of Oregon, The Ottawa Valley, And Small Town Life. 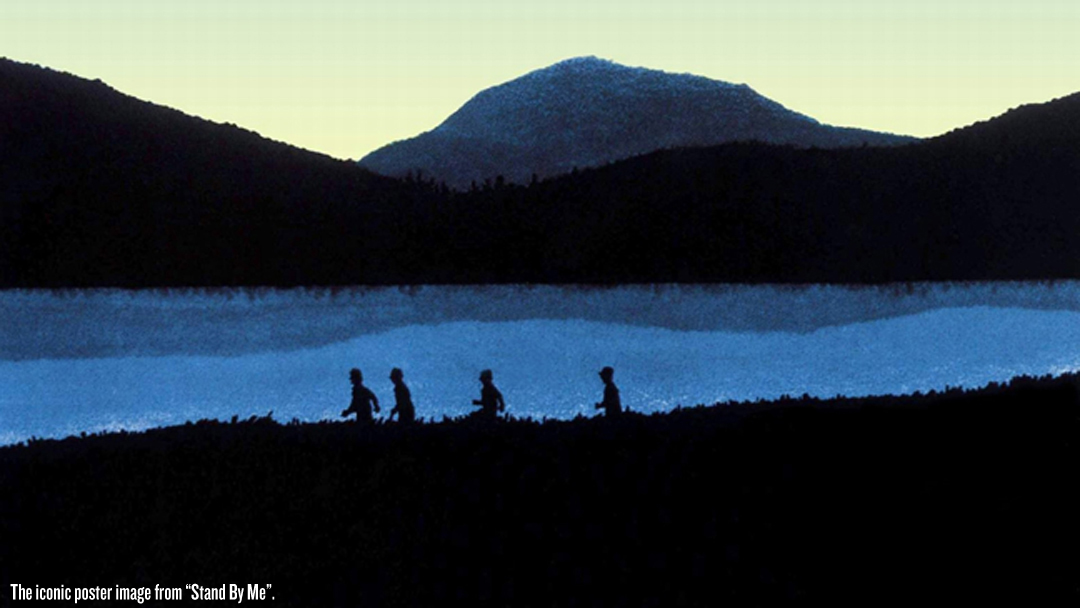 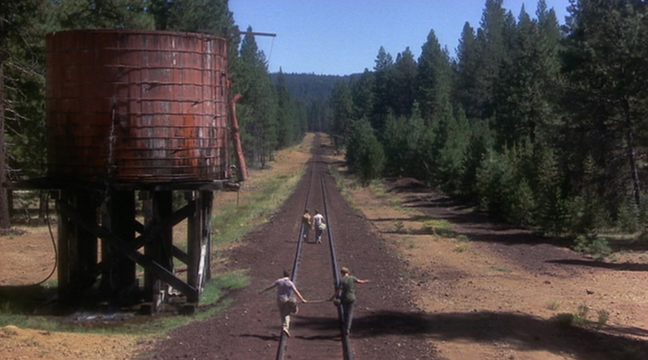 Previous post:
New Scientific Paper Unlocks The Insanely Bizarre And Mysterious Properties Of Liquid Mercury Next Post:
Watch Ryan Gosling Strip Down To His Undies In Deleted Jail Scene From “The Place Beyond The Pines”