“Stand By Me” And The Timeless Beauty Of Oregon, The Ottawa Valley, And Small Town Life

Earlier I wrote a piece on the DeLorean car used in Back To The Future (see the next post) and it got me thinking of a much simpler and much more innocent time in my life when a movie like Stand By Me had the power to completely take over my imagination and captivate me for weeks, if not months. I lived deep in the forest of The Ottawa Valley when I was a kid, and would often spend hours each day exploring the woods and making discoveries about nature (I wish I could say I was similar to River Phoenix’s character, but I guess I was more like Will Wheaton’s).  And just a small drive from our home was an endless variety of small Ontario towns that could have easily come straight out of Stand By Me: Dacre, Eganville, Renfrew, Douglas, Cobden, Cormac, Foymount, and on and on.  It serves as the best example of a movie from my youth where I felt not only the closest personal connection to the characters and the story (it was as if those 4 boys were living the exact same things as I was), but also the strong visual connection I felt with Stand By Me–the landscapes and the small town in the movie looked exactly like The Ottawa Valley (in my mind it was as if they had made the movie in my own backyard).

Nearly the entire film was shot in the awe-inspiring beauty that is Oregon, but back when the movie came out I had no idea what or where Oregon was. As I got older, however, this state managed to carve out a very special and mystical place in my mind (one of the many reasons being that it bridges two of the most beautiful places on earth that I love the most: California and the Pacific Northwest).  If that’s not winning the geographic lottery I don’t know what is.  So many of my friends have come back from this state not just with incredible stories, but also with some of the most beautiful photographs I’ve ever seen in my life.  To me, Oregon feels like a long-lost brother because of its close similarity to where I grew up, and I know that when I finally get my chance to visit I’ll feel completely at home and at peace there; sort of like one of those close friends that you haven’t seen in years, but within 5 minutes you feel completely reconnected like no time has passed at all. I wouldn’t doubt that my feelings for Oregon are not unlike the feelings those 4 boys in the film felt for one another.  At the end of the day, it’s all about connection.

As far as exact filming locations are concerned, here’s what I found on Wikipedia:

Some of the movie was filmed in Brownsville, Oregon. Scenes which include the mailbox, baseball, and junkyard scenes were filmed in Veneta, Oregon (the junkyard is still in operation). The campout/standing guard scene was filmed in Eugene, Oregon, just a few miles from Veneta. The general store is in Franklin, Oregon, just north of Veneta. Scenes along the railroad tracks were shot near Cottage Grove, Oregon, along the right-of-way of the Oregon, Pacific and Eastern Railway, now used as the Row River National Recreation Trail. The scene where the boys outrace a locomotive across a trestle was filmed at Lake Britton on the McCloud River Railroad, near McArthur-Burney Falls Memorial State Park, California.

I actually just finished going through some great photos on a website I found just now which places specific stills from certain scenes in the film (mostly from Brownsville, Oregon) and juxtaposes them with photos of the same locations taken very recently for a “before and after” effect.  To visit the site and see these comparison shots just click HERE.  (P.S. Hope to see you very soon Oregon!) 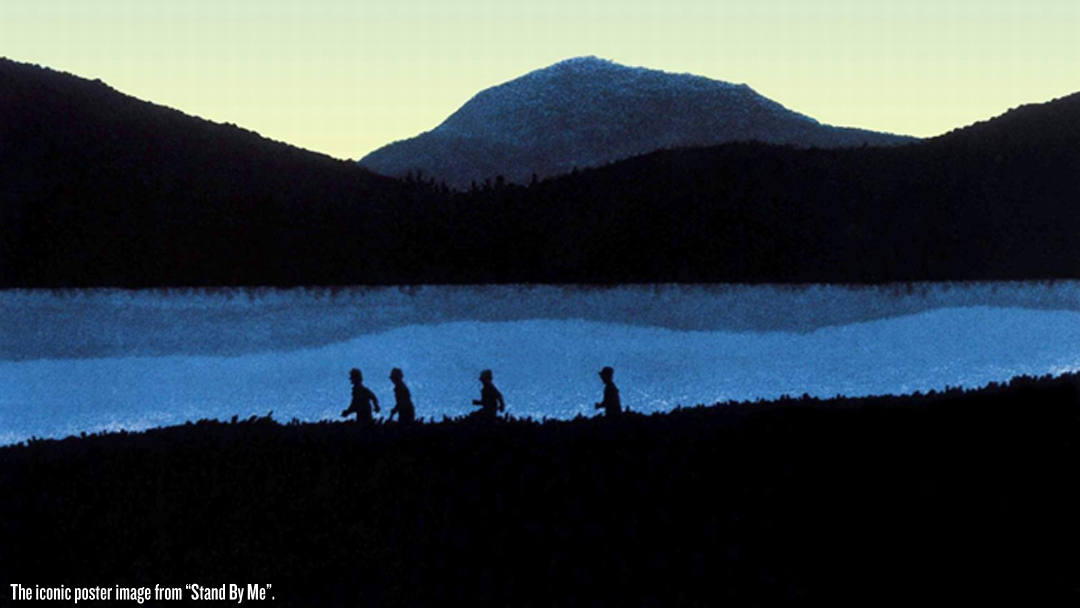 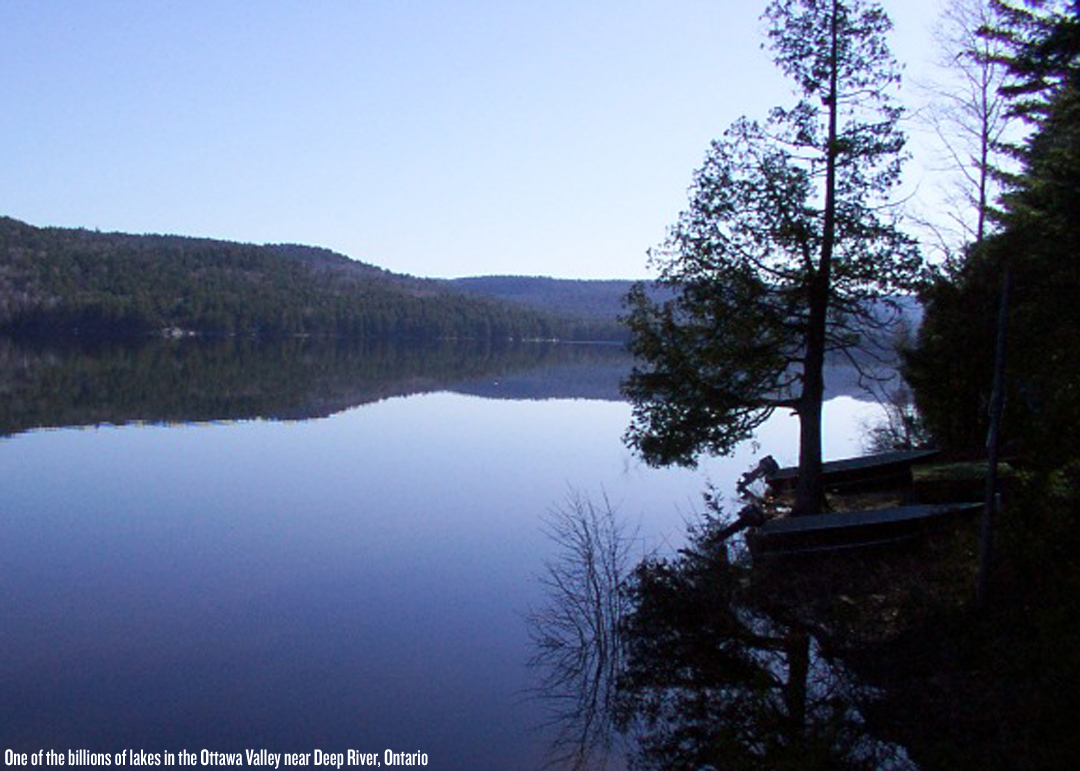 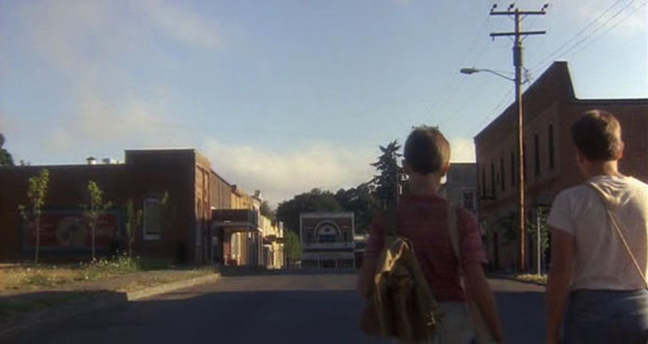 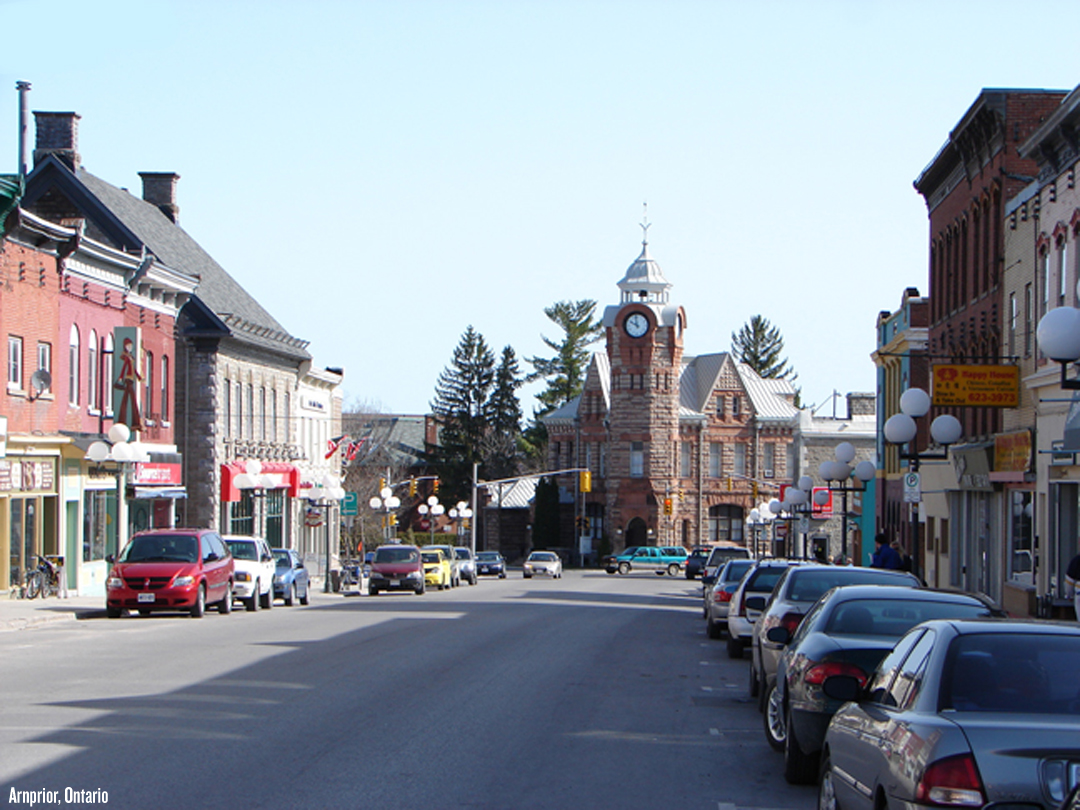 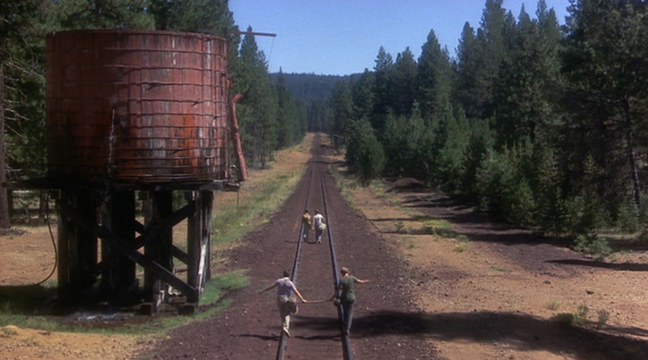 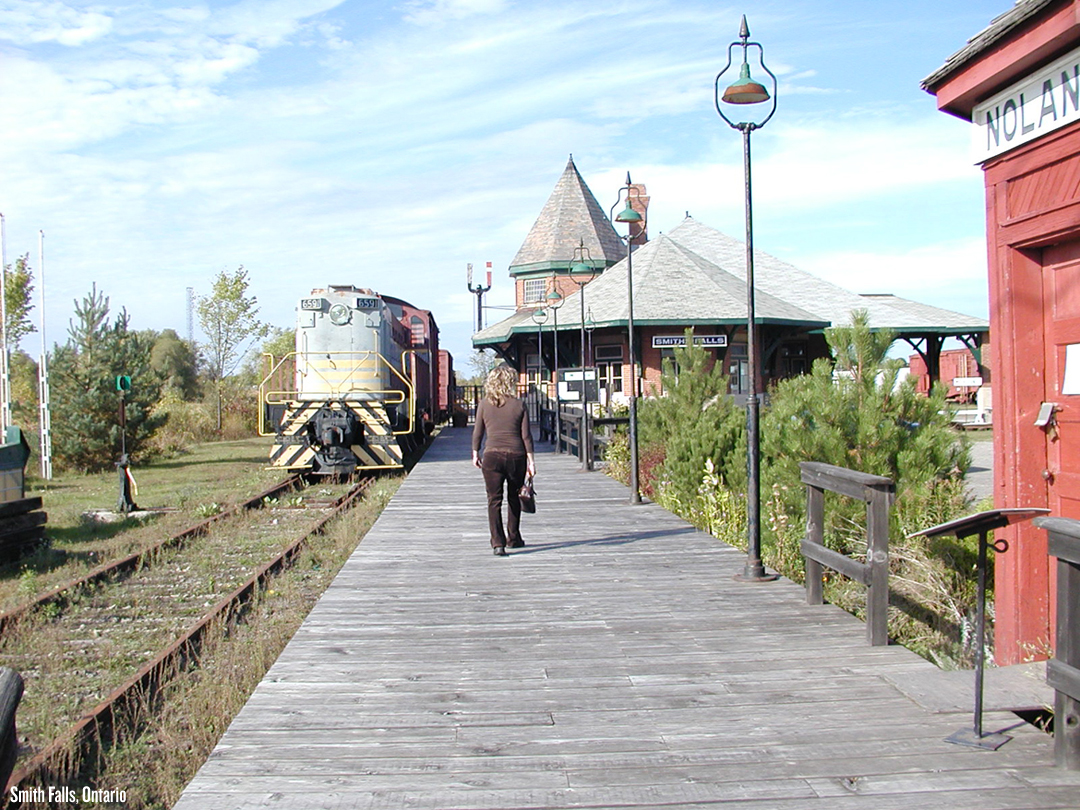 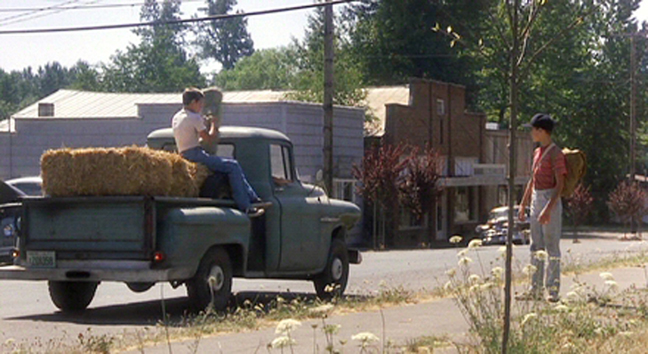 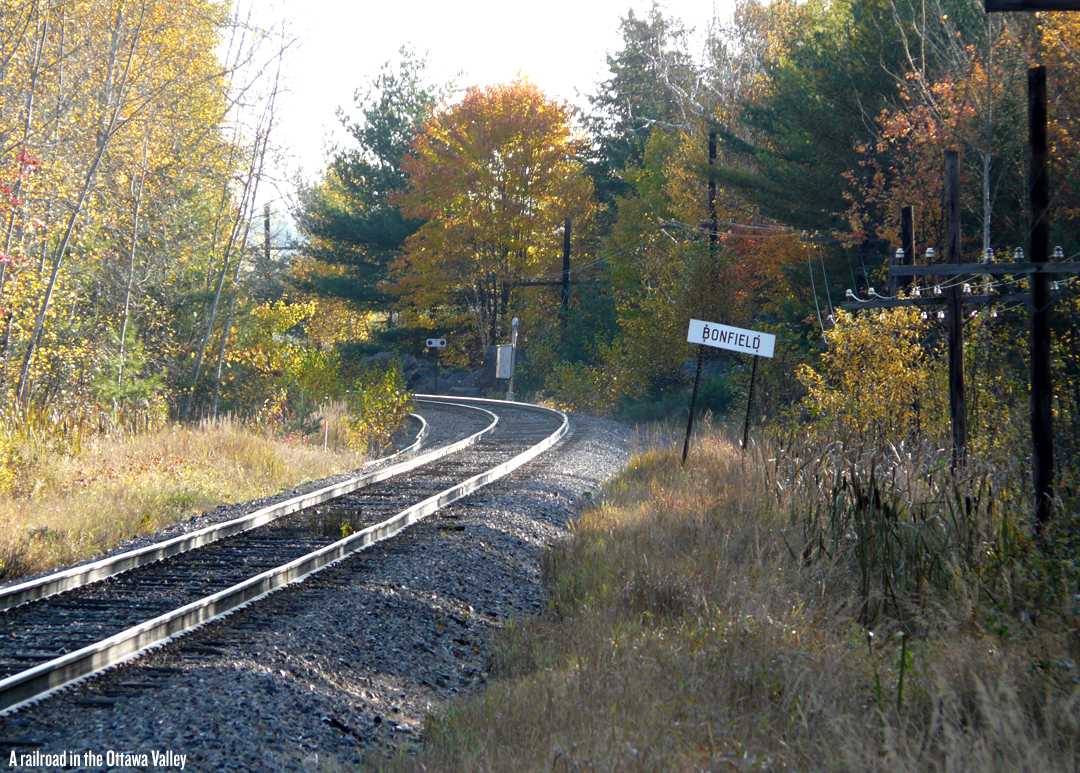 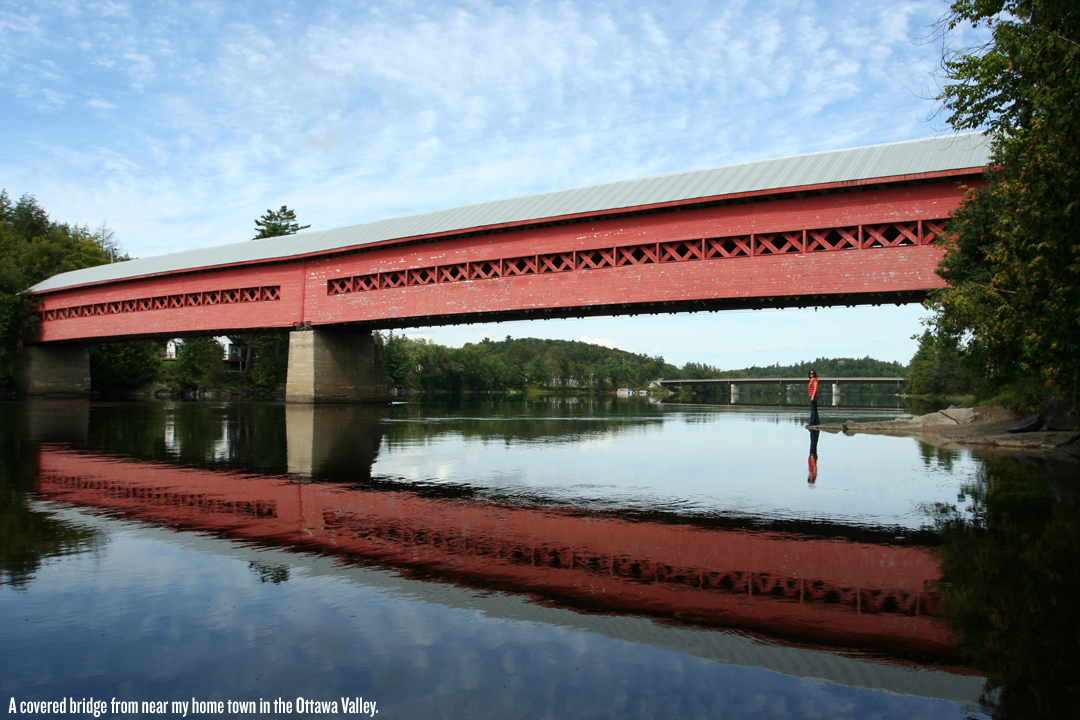 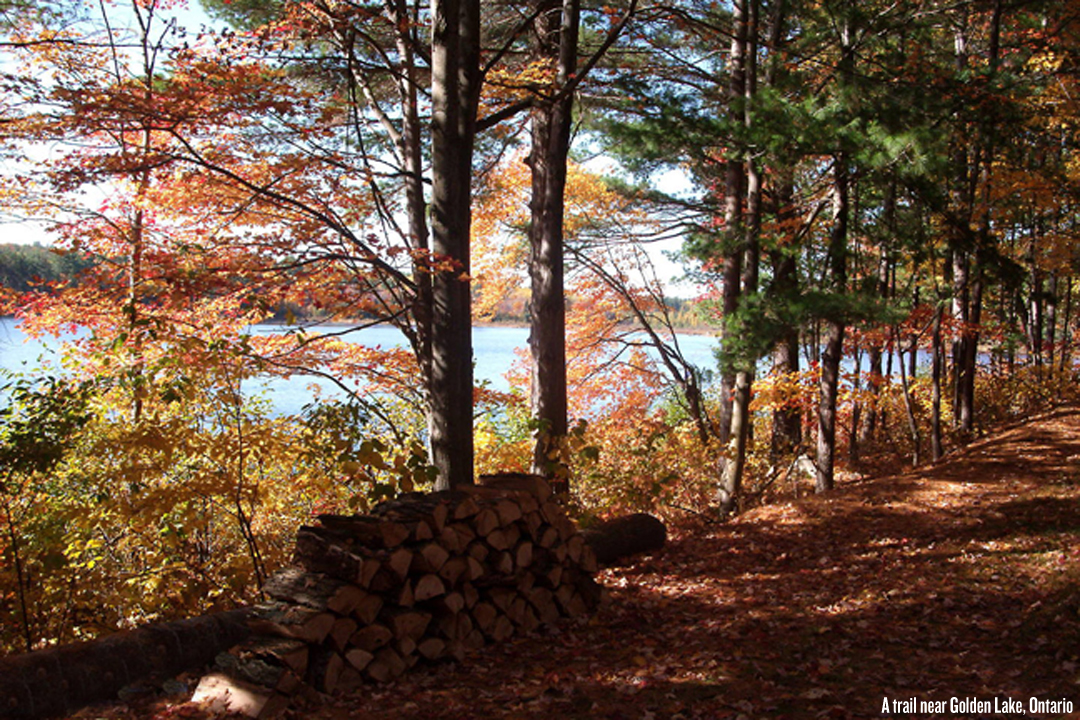 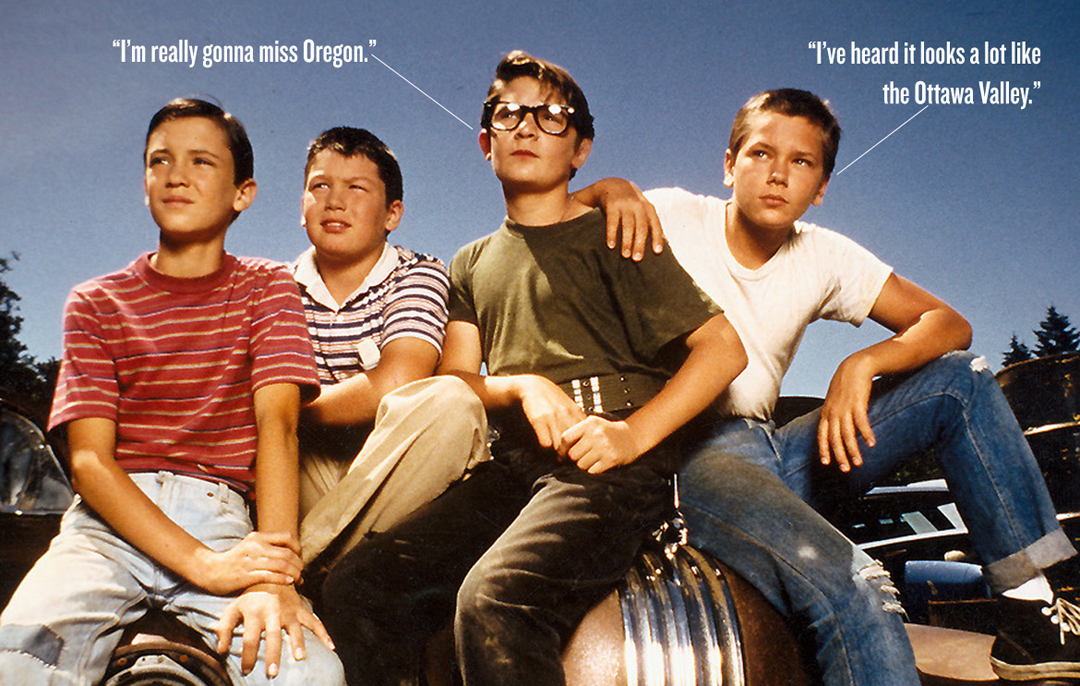 Previous post:
What Do Donald Trump, Chromeo, And A Runaway Boy Have To Do With The DeLorean Motor Co? Next Post:
RentTheRunway.com Is Like Netflix For Women’s Dresses