Gift Of The Day: Stream IKONIKA’s Brand New Album “Aerotropolis” And Reinvent The Sound Of The 1980s

FACT just gave a major heads up to IKONIKA (a.k.a. DJ and producer Sara Abdel-Hamid) and her brand new album Aerotropolis.  The entire album is officially available for free streaming as of this morning, and after my first listen I can say I am completely immersed in 80s nostalgia.  Three years after her critically acclaimed debut album Contact, Want, Love in 2010, IKONIKA describes her new album as “dreamy at times, in the clouds.”  You can take it for a spin yourself below, and be sure to pick up your own copy of Aerotropolis when it’s released on July 30th by visiting her home label at Hyperdub.net.  For all things IKONIKA be sure to follow her on Facebook, Twitter, and Soundcloud. 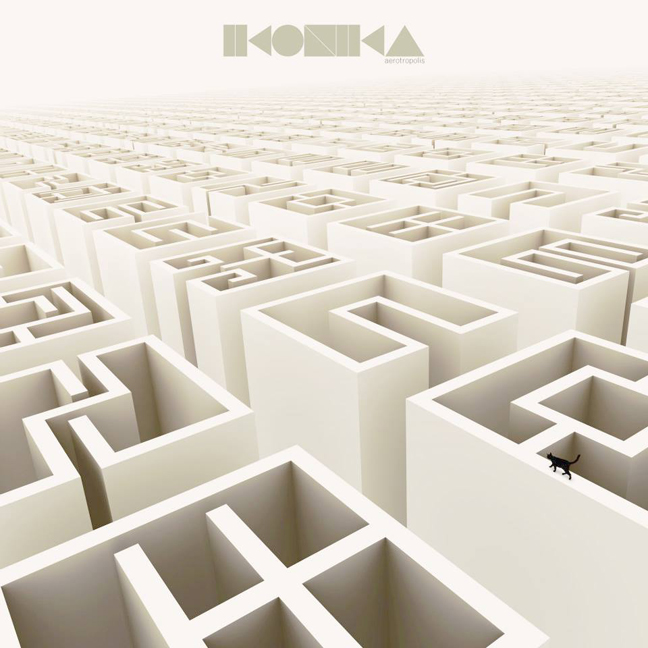 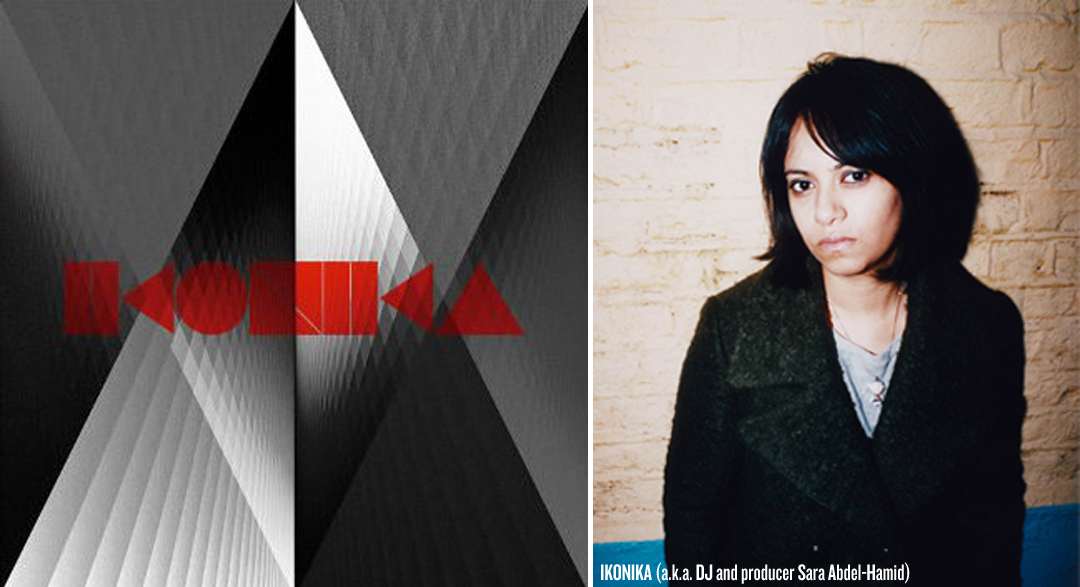 Previous post:
Watch As Werner Herzog & Errol Morris Discuss The Mindblowing Documentary “The Act Of Killing” Next Post:
ABC NEWS Explains How You Can Block All Royal Baby News From Your Facebook News Feed