With a box office bonanza all but guaranteed by Hollywood’s elite number crunchers, Disney is already busy preparing its sequel to Sam Raimi‘s OZ: The Great And Powerful which is opening today.  The Hollywood Reporter writes: “Mitchell Kapner has been hired to write a script for the follow-up, which would continue the adventures of Oz, played by James Franco.  Kapner came up with the concept and ideas for the origin story of Oz, basing it on the classic L. Frank Baum books, pitching it to producer Joe Roth, who set it up at Disney, and writing the initial drafts.  He shares screenwriting credit with David Lindsay-Abaire, who came on board later in the process.  Roth would be back as producer.  The movie stars Franco, Mila Kunis, Rachel Weisz and Michelle Williams.  Sam Raimi directed the fantasy tentpole [which is tracking to open] in the $80 million to $100 million range this weekend.” 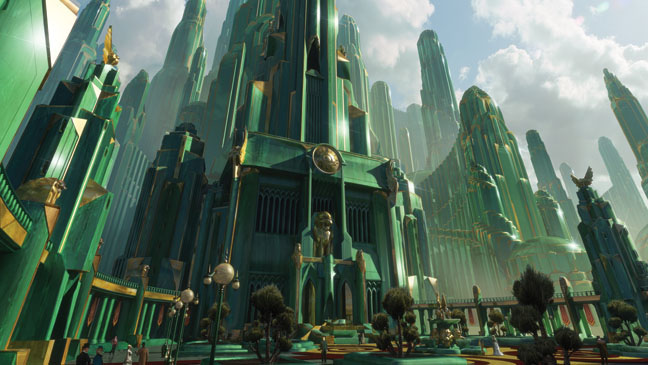 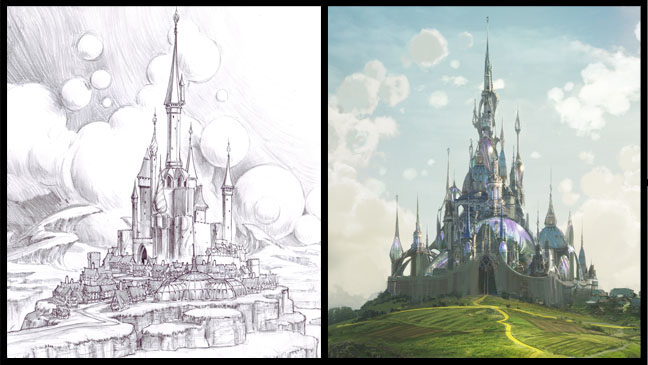 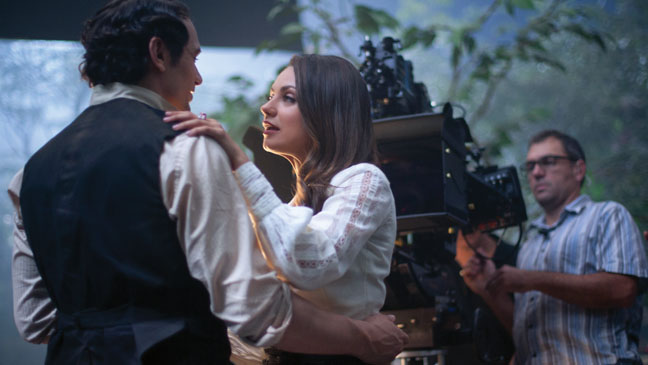