First published by The Globe And Mail (January 8, 2013) ☛  Legendary Toronto pianist Glenn Gould will receive a lifetime achievement award from the Grammys.  Gould, who died in 1982 at the age of 50, is among a group of musicians who will be honoured at the annual Special Merit Awards at a ceremony in Los Angeles on February 9th.  A formal acknowledgment of the honourees will also be included in the live 55th Grammy Awards telecast the next night (airing on CBS and Global).  A four-time Grammy winner, Gould was one of the most renowned classical pianists of the 20th century, with a repertoire that included often surprising interpretations of the works of Bach, Beethoven, Schoenberg, Strauss and Mozart.  The rest of this year’s lifetime achievement award honourees include Charlie Haden, Lightnin’ Hopkins, Carole King, Patti Page, Ravi Shankar and the Temptations.  Other Canadians to have previously received the distinction include Oscar Peterson, Joni Mitchell and Leonard Cohen.  “This year we have a gifted and brilliant group of honorees,” said Recording Academy president/CEO Neil Portnow in a statement.  “Their exceptional accomplishments, contributions and artistry will continue to influence and inspire generations to come.” 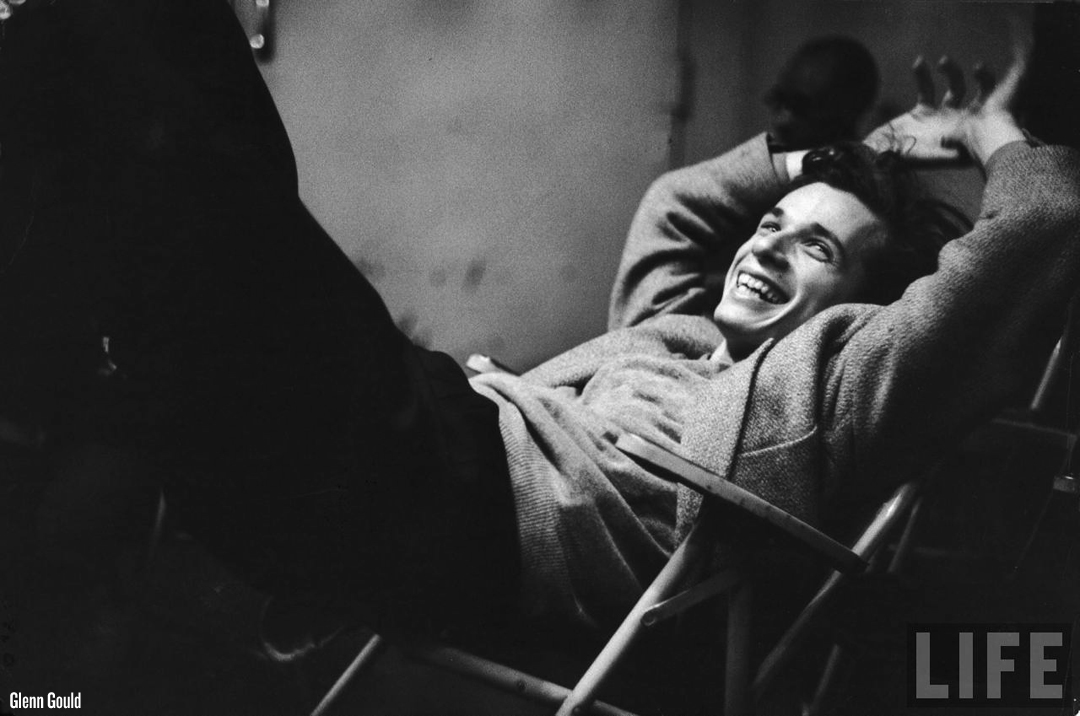 Previous post:
Read The Original Ending To “The Shining” Which Kubrick Ordered Removed 1 Week After Film’s Premiere Next Post:
18-Year-Old KING KRULE Stretches His Tentacles Even Further Into The Future With Gorgeous “Octopus”