Exactly 150 years ago on July 4, 1862, mathematician Lewis Carroll (his real name was Charles Dodgson) hopped on an Oxford boat with his buddy Reverend Robinson Duckworth, as they set out for a picnic along the shores of the small town of nearby Godstow.  Accompanying them were three little girls, the sisters of Carroll’s close friend Harry Liddell: Edith (8), Alice (10), and Lorina (13).  Keeping the imaginations of three young girls captivated is no small task, so Carroll chose a story about a world filled with exotic characters, and named the star of the story after Alice.  The real Alice was so enamoured by the tale that she asked Carroll to put the story to paper, and this was the genesis of Lewis Carroll’s manuscript for Alice’s Adventures Under Ground.  In The Annotated Alice (1960, reprinted in 1999), historian Martin Gardner writes:

A long procession of charming little girls (we know today that they were charming from their photographs) skipped through Carroll’s life, but none ever took the place of his first love, Alice Liddell. “I have had some scores of child-friends since your time,” he wrote to her after her marriage, “but they have been quite a different thing.”

Lewis Carroll’s idol at the time, George MacDonald, tested out the book on his own kids who fell head over heels for the story instantly.  MacDonald made a few changes and edited the story for publication, and also revised the title, renaming it Alice’s Adventures in Wonderland.  Lewis Carroll topped off the new edit with the unforgettable scene of the Mad Hatter’s tea party, as well as the character of Cheshire Cat, and the final edit came in at nearly twice as long as the original manuscript.  And the rest is history.  To learn more about how the iconic illustrations came to be, simply head over to BrainPickings.org. 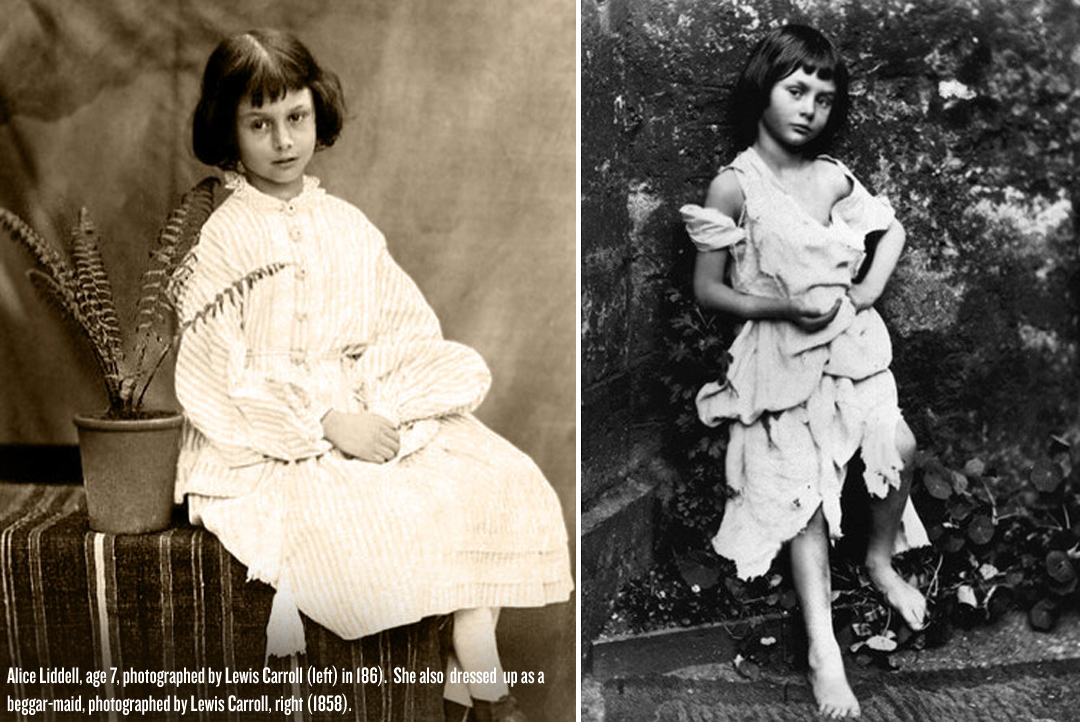 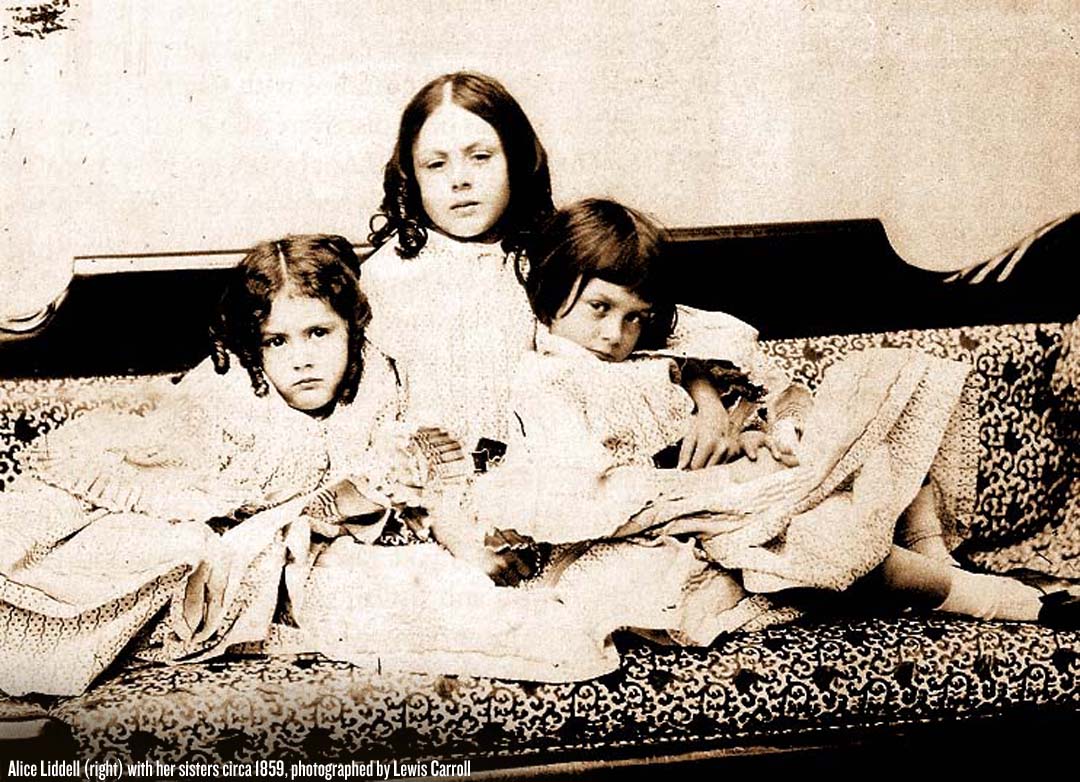 Previous post:
LINKguide (July 4, 2012) Next Post:
Superstar Designers SHIGERU BAN Are Way Ahead Of The Curve With Their Amazing “Crescent House”