On the morning of May 8, 2012 I watched the 10-minute video made by Shane Bitney Crone about the death of his boyfriend Tom Bridegroom and it is a morning I will never forget.  For weeks I was shaken to the core by the powerful story, and the video has forever etched itself into my soul as one of the most devastating stories of love and loss that I have ever known.  If you have not yet seen the video yourself you absolutely must watch it below.  The story of Tom Bridegroom and Shane Bitney Crone is the most intense and profound case for gay marriage that exists as far as I’m concerned, and should be mandatory viewing for every single human being on earth.  Earlier today I discovered that Designing Women Creator, Director, Producer and Writer, Linda Bloodworth-Thomason, is kickstarting a documentary about the couple’s story, and she tells the story of how she first met Tom and Shane at a gay wedding ceremony in Palm Springs:

It all began when I attended a gay wedding ceremony in Palm Springs, California. That night, a couple of unforgettable, young men named Shane and Tom joined my table. I learned they were ‘Designing Women’ fans, madly in love and literally brimming with all their big plans for an exciting life together. Sadly, that possibility ended when Tom was killed in an accident last year. When I heard the news, I was haunted by the sheer weight of Shane’s loss. Even though I barely knew them, their good-hearted demeanors and earnest love had made an indelible impression on me.  Tom and Shane were each other’s first and only loves. They are devoted, hardworking, unassuming and funny.  Each is from a small town and each, in his own way, is imbued with the best kind of small town values. They are, in fact, the sort of young people who hold within themselves the promise of America. And that is why I want to bring to life, on film, this real life Romeo and Romeo—so that all who condemn them, might come face to face with exactly what it is they are opposing.

Bloodworth-Thomason created a Kickstarter fund for the documentary, and as of Thursday night the project has raised nearly $112,000 of its total goal of $300,000.  The team has 20 more days remaining to reach its goal, so I strongly encourage you to support the film with as much financial contribution as you possibly can.  To donate please visit Bridegroom’s Kickstarter Page.  You can also follow the project on their website at BridegroomMovie.com as well as Facebook and Twitter.  To share Shane and Tom’s story with President Barack Obama be sure to visit WhiteHouse.gov and write directly to President Obama and Vice President Biden by CLICKING HERE.  To write to Secretary of State Hillary Clinton simply CLICK HERE.  To write your Senator CLICK HERE, and to write your Member of the House of Representatives CLICK HERE.  You can also visit Tom Bridegroom’s Facebook Memorial Page. 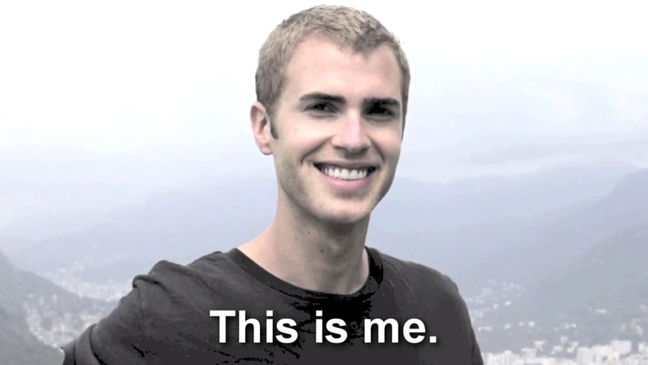 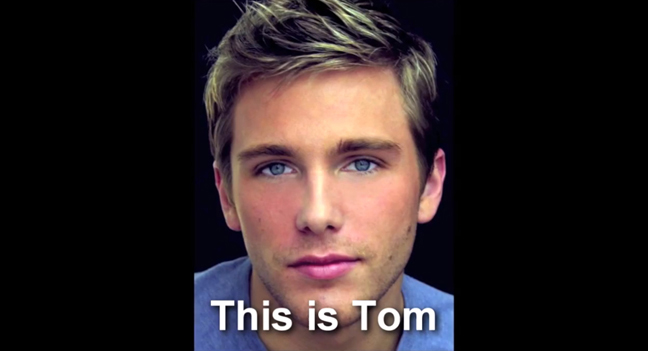 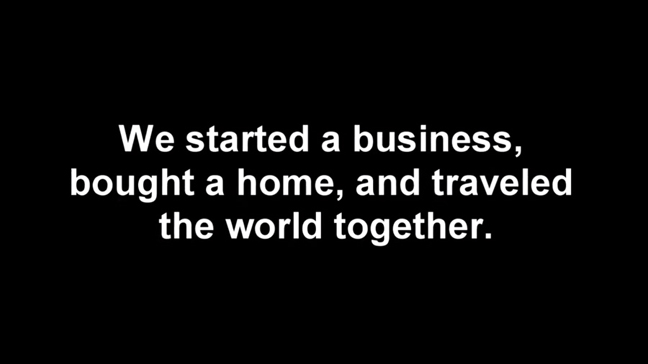 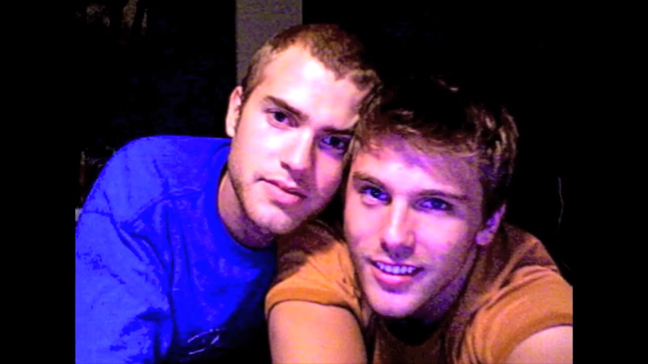 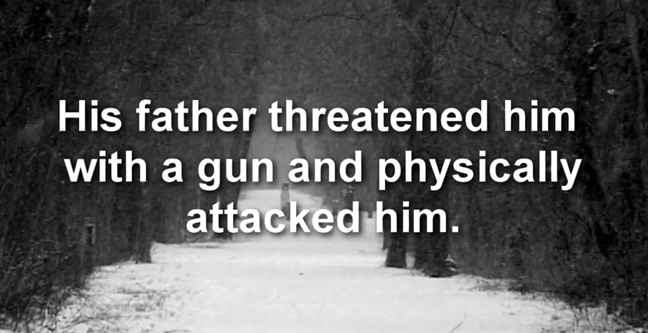 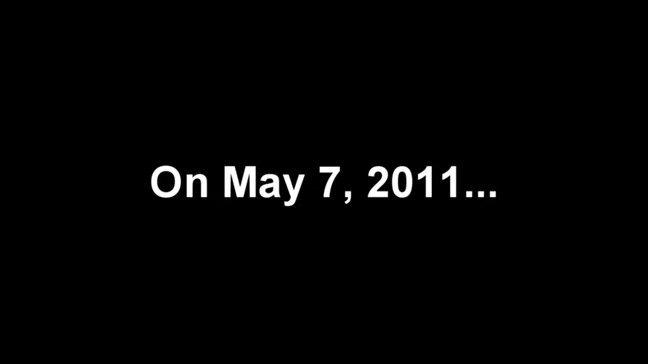 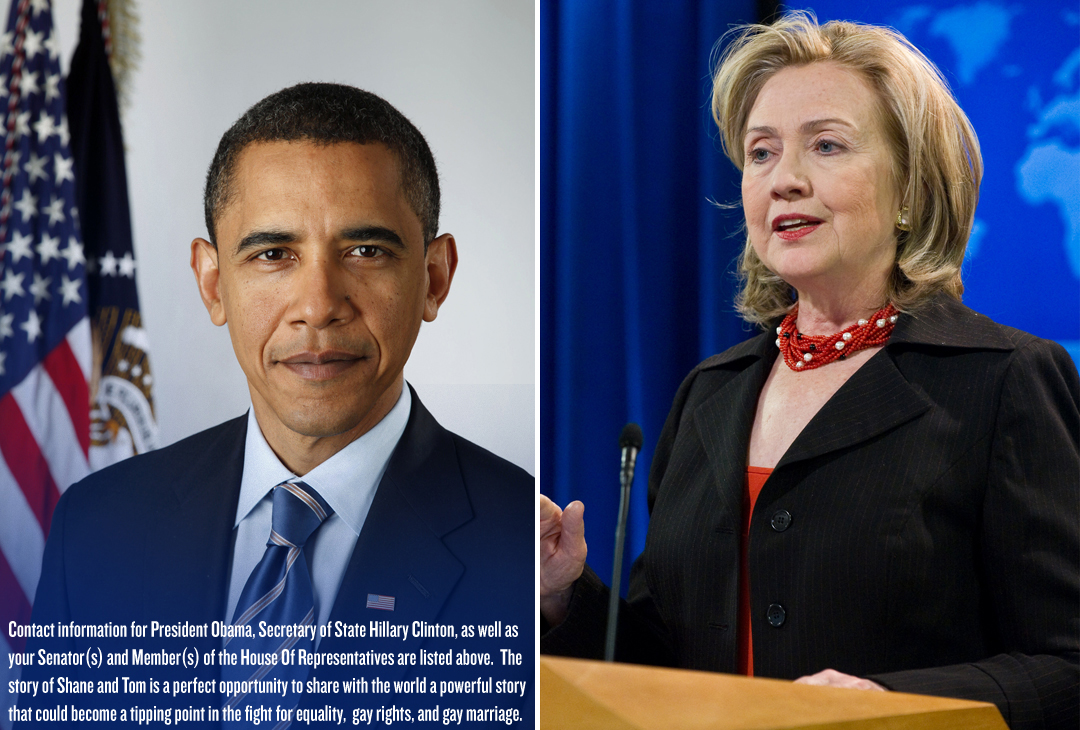