John Maus is in the upper echelon of all FEELguide favorites (yes, he is one of my Future Husbands), having secured that place with his stunning gift of being able to create music that comes embedded with a key to my heart and soul.  1) Yes, he’s gorgeous; 2) yes, he comes with a background in philosophy; and 3) yes, he’s gorgeous — but beyond this — John is one of those rare individuals whose music makes me sit back and take notice.  And earlier today I learned that John will be releasing a brand new album on July 26th entitled A Collection of Rarities and Previously Unreleased Material (to learn more about the content of the album please read the album’s title one more time).  A sample track from the album was released earlier today as well — entitled “Bennington”, the track comes from aaaaaaaall the way back in 2008.  As DUMMY notes: “The forthcoming album’s cover and inner sleeve artwork were provided by Turner Prize winning artist/photographer Wolfgang Tillmans. The LP is limited to a one time worldwide pressing of 3000 copies (500 translucent pink / 2500 standard black) and only a small number of the special edition translucent pink LPs remain available for pre-order from the Ribbon Mart.”  For all things John Maus be sure to visit MAUSspace.com, RibbonMusic.com, and UpsetTheRhythm.co.uk.  I also strongly advise you to follow John Maus on Facebook.  To learn more about John you can also visit my archive at John Maus on FEELguide, and check out my previous FEELguide profile entitled “FEELguide’s #1 Song Of 2011: John Maus’s “Believer’” (which you can also listen to below as well). 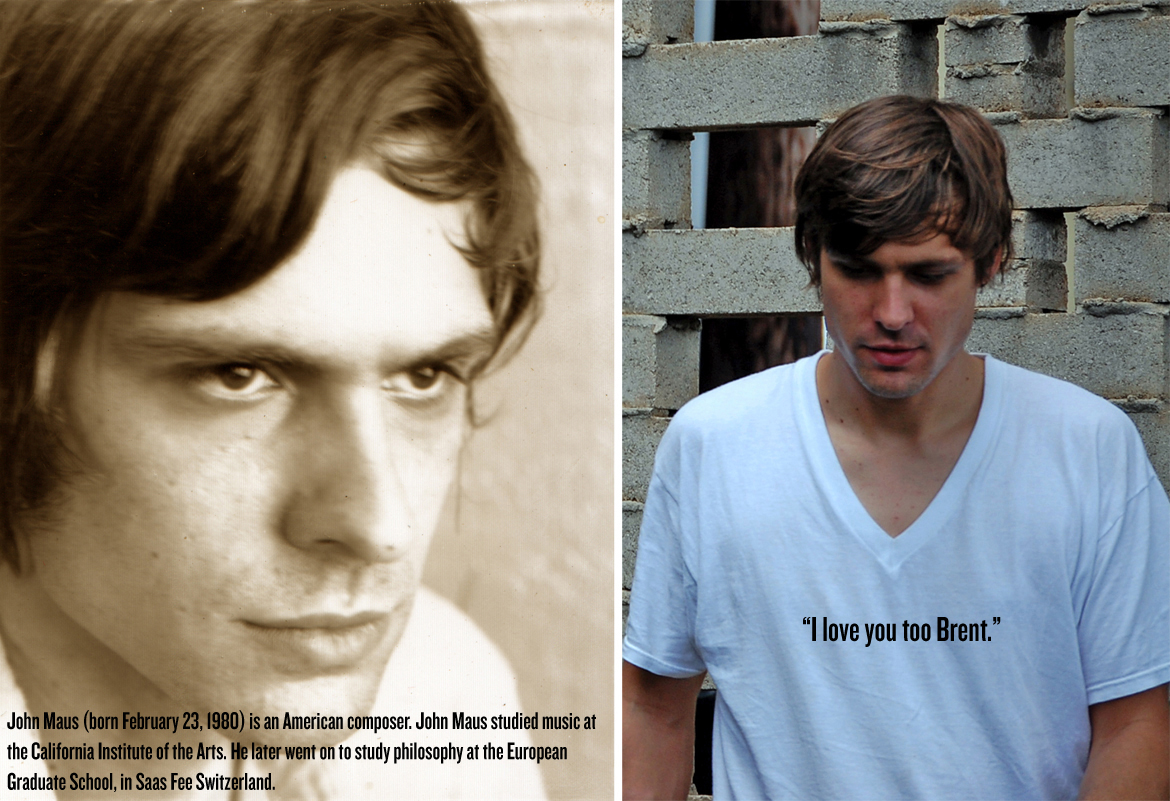 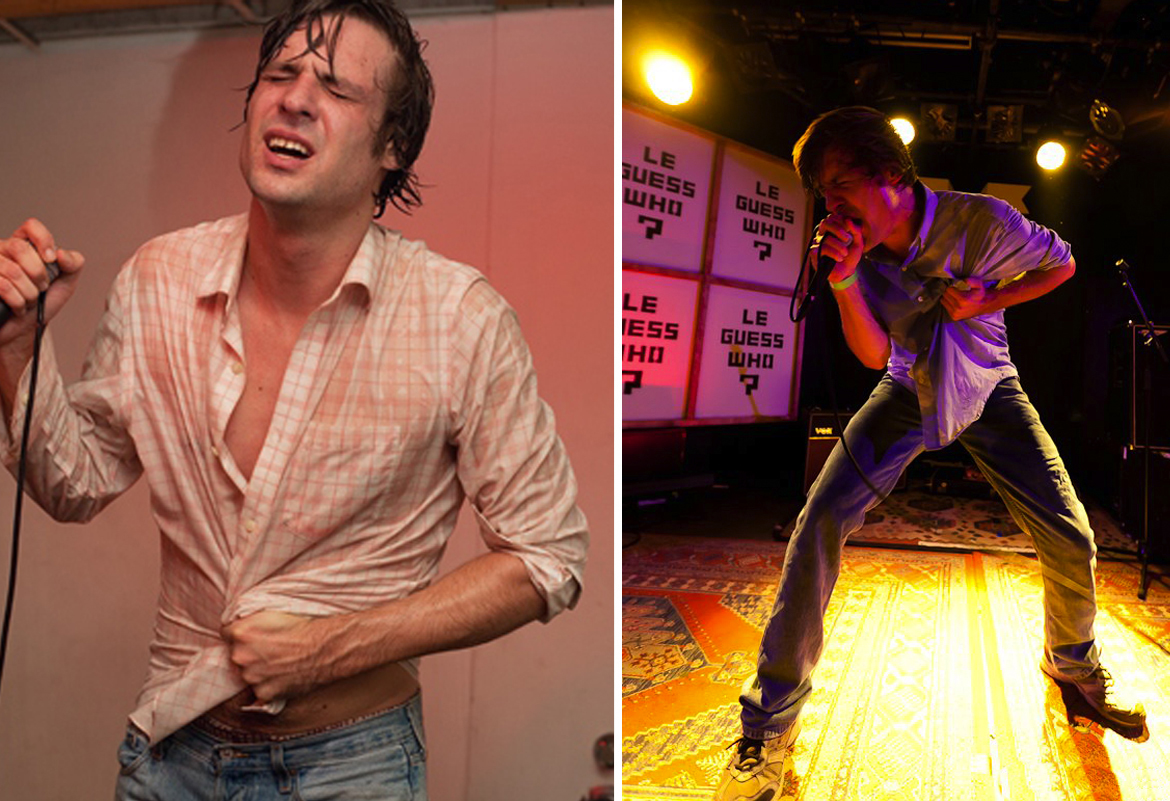