The Oxford Dictionary has a lengthy definition of the word “best” (it is one of those very rare words that is an adjective, noun, adverb, and verb all at the same time).  In the case of the term “Best Song”, the word is used as an adjective and has the following meaning:

“Best” (adjective): 1) of the most excellent or desirable type or quality (i.e. the best song of the year, how to obtain the best results from a musical talent, his best synthesizer);  2) most enjoyable (i.e. John Maus’s “Believer” has given me some of the best times of my life);  3) most appropriate, advantageous, or well advised (i.e. it’s best if we listen to John Maus’s “Believer” all weekend long).

I can remember the very first time I heard John Maus‘s “Believer” back in June when Washed Out had premiered a mixtape on Domino Radio.  Halfway through his string of carefully chosen songs was my love-at-first-sound moment with John’s track.  “Believer” has a DNA of infections, rapturous energy that never fails to give me the chills, and whenever I hear a song this good the first think I do is run it through the “Flâneur Test”.  Flâneur was a term coined by Charles Baudelaire (1821-1867) from his musings on Paris (the word is a derivation of the French masculine noun flâneur—which has the basic meanings of “stroller”, “lounger”) and in much the same way as Charles reached so many profound understandings of the world around him by means of his lengthy destinationless walks through the streets of Paris, I have also had some mind-expanding soundtracked moments while wandering the twenty-first century streets of Montreal.

There’s something about the combination of walking with music that is absolutely essential to my life in this city, and over the past ten years I’ve had some outright moments of pure bliss as a Montreal flâneur.  I realize the Flâneur Test is not a controlled experiment for judging the comparative merits of songs (i.e. I can’t recreate the exact same variables for each tested song over the course of several years — this isn’t Groundhog Day after all), but it still works incredibly well for my purposes.  The only thing I know for certain is that every single time I listen to “Believer” while observing the world around me, something transcendent happens inside my mind.  Of course music has a tendency to age, which is why there is a very strong chance that John Maus’s “Believer” will not be my favorite song for two years in a row.  But right here, right now, it is without a flash of a doubt my favorite song of 2011.  As Baudelaire himself once wrote “Music fathoms the sky.”  And John Maus, I fathom you. 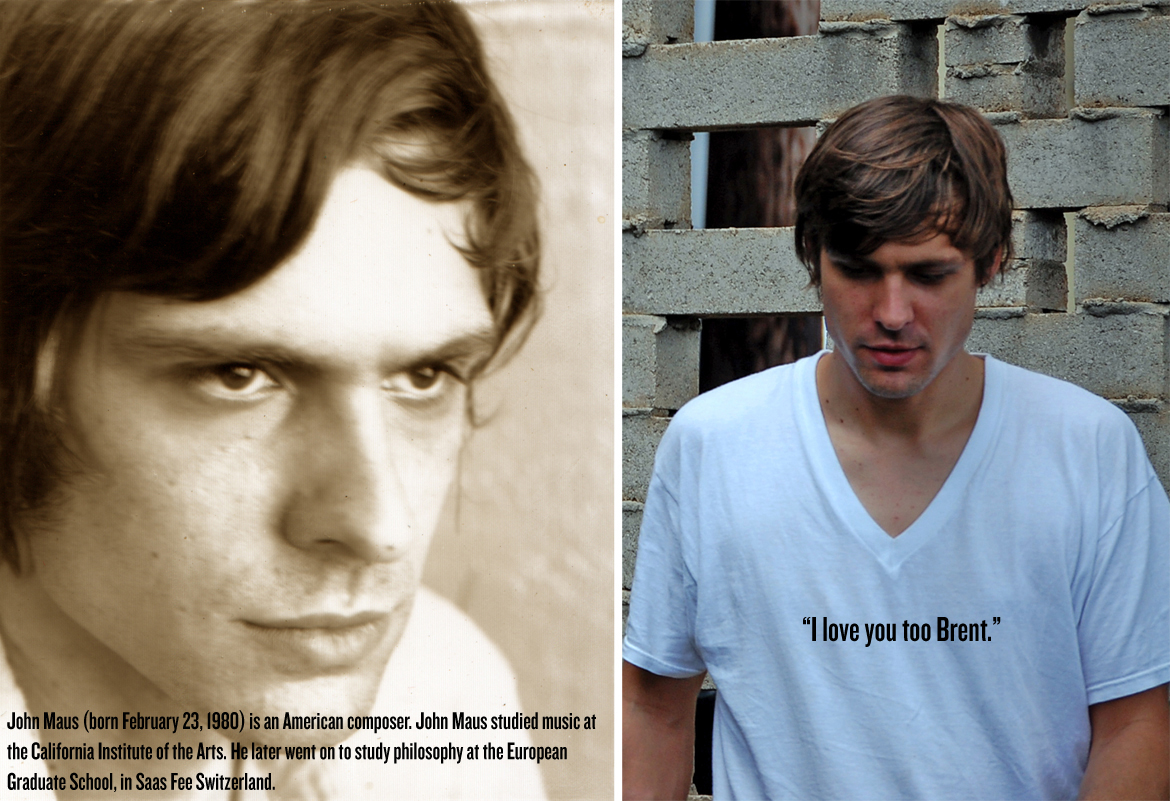