Anyone who dares to make the claim that Nicole Kidman is anything less than one of the greatest actresses of our time is flat-out out of their mind.  Few actors in her position have built as diverse and as brilliant a performance collection as she has throughout her career, and in honor of her 45th birthday yesterday, Oliver Lyttelton of The Playlist compiled a bang-on list of her Top 5 greatest on-screen accomplishments.  One role which did not make Lyttelton’s cut, however, was Kidman’s portrayal of Virginia Woolf in Stephen Daldry’s exquisite 2002 film The Hours.  Few films have affected me as profoundly as The Hours did when I first watched it, and although the film’s direction, music, and combined cast are the real powerhouses of Daldry’s masterpiece, Kidman’s performance won her the Best Actress Oscar that year and solidified her place near the very top of Hollywood’s most fiercely talented and respected women.  One performance that did make The Playlist’s Top 5 was her portrayal of Becca in John Cameron Mitchell‘s exquisite 2010 film Rabbit Hole, and to read the complete Top 5 simply head over to The Playlist.  To enter the world of Nicole Kidman simply head over to NicoleKidmanOfficial.com.  Hope you had an amazing birthday Nicole! 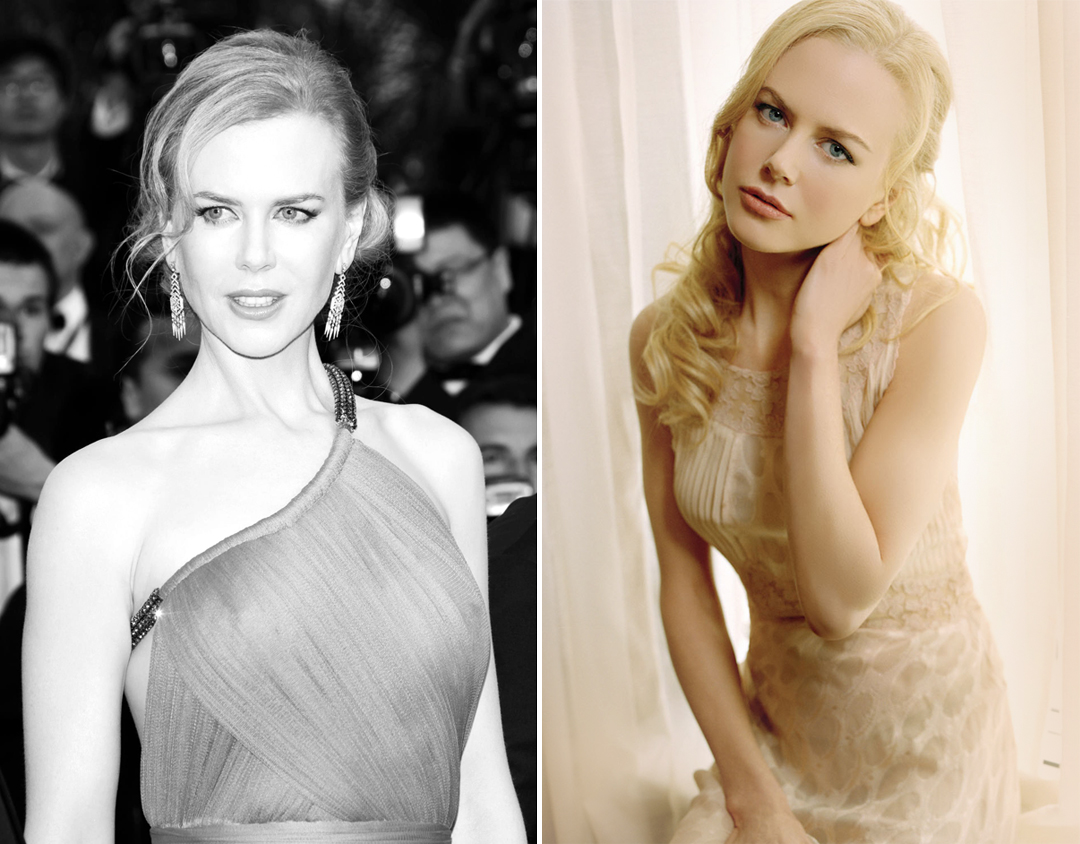 Previous post:
Delilah Is The Brilliant Future Of Soul Pop (But I Like To Call Her Sadebeyoncérihannawinehouse) Next Post:
Get Your Mind Blown Wide Open By AntiVJs New Permanent Lightmapping Installation In Wroclaw, Poland