John Maus is in the upper echelon of all FEELguide favorites (yes, he is one of my Future Husbands), having secured that place with his stunning gift of being able to create music that comes embedded with a key to my heart and soul.  1) Yes, he’s gorgeous; 2) yes, he comes with a background in philosophy; and 3) yes, he’s gorgeous — but beyond this — John is one of those rare individuals whose music makes me sit back and take notice.  Yesterday FADER posted a feature on John’s brand new single “Mental Breakdown” which he composed back in 2004 and is just letting us hear this week.  As FADER notes, “it’s a somewhat older song from the hazy pre-‘We Must Become the Pitiless Censors of Ourselves’ days, when Maus had fans, but was much more a cult figure.”   FADER learned of the release thanks to James Brooks (of Elite Gymnastics) who has an entry containing excerpts from an interview John Maus gave, where he said the one thing he is trying to communicate to the world is “I exist.”  They elaborate on a paragraph where John explains just how loaded the phrase “I exist” actually is: “How you can use it to communicate so much to the people you love.  How it’s a much more concise and clear thing to put out into the world than a convoluted, overly specific story about why you’re mad about something.”  Take a listen to John’s 2004 track “Mental Breakdown” below, and for all things John Maus be sure to visit MAUSspace.com, RibbonMusic.com, and UpsetTheRhythm.co.uk.  I also strongly advise you to follow John Maus on Facebook.  To learn more about John you can also visit my archive at John Maus on FEELguide, and check out my previous FEELguide profile entitled “FEELguide’s #1 Song Of 2011: John Maus’s “Believer'”. 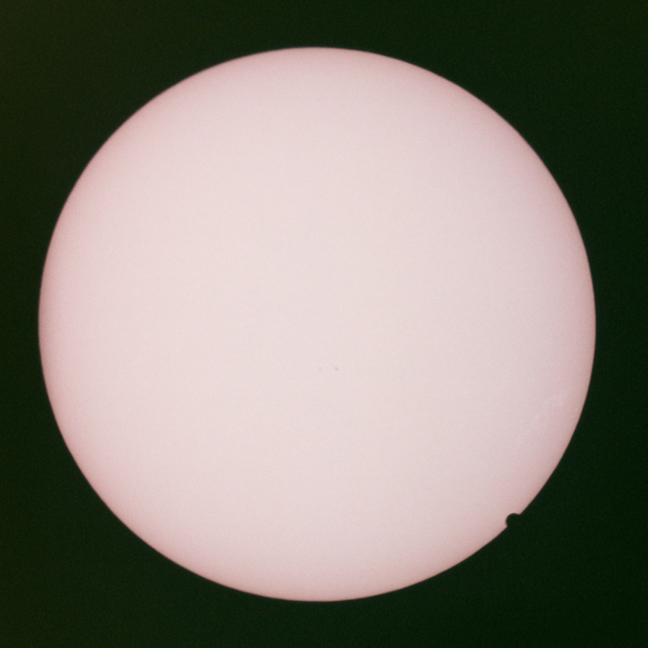 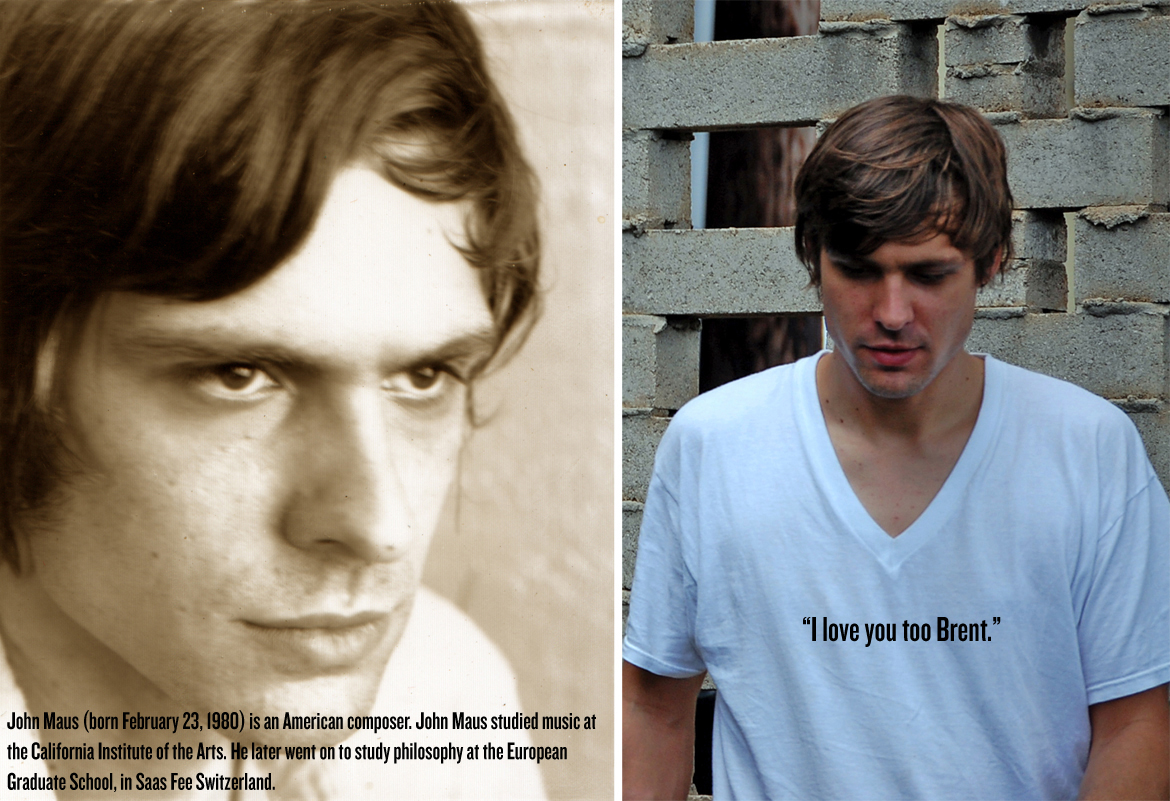 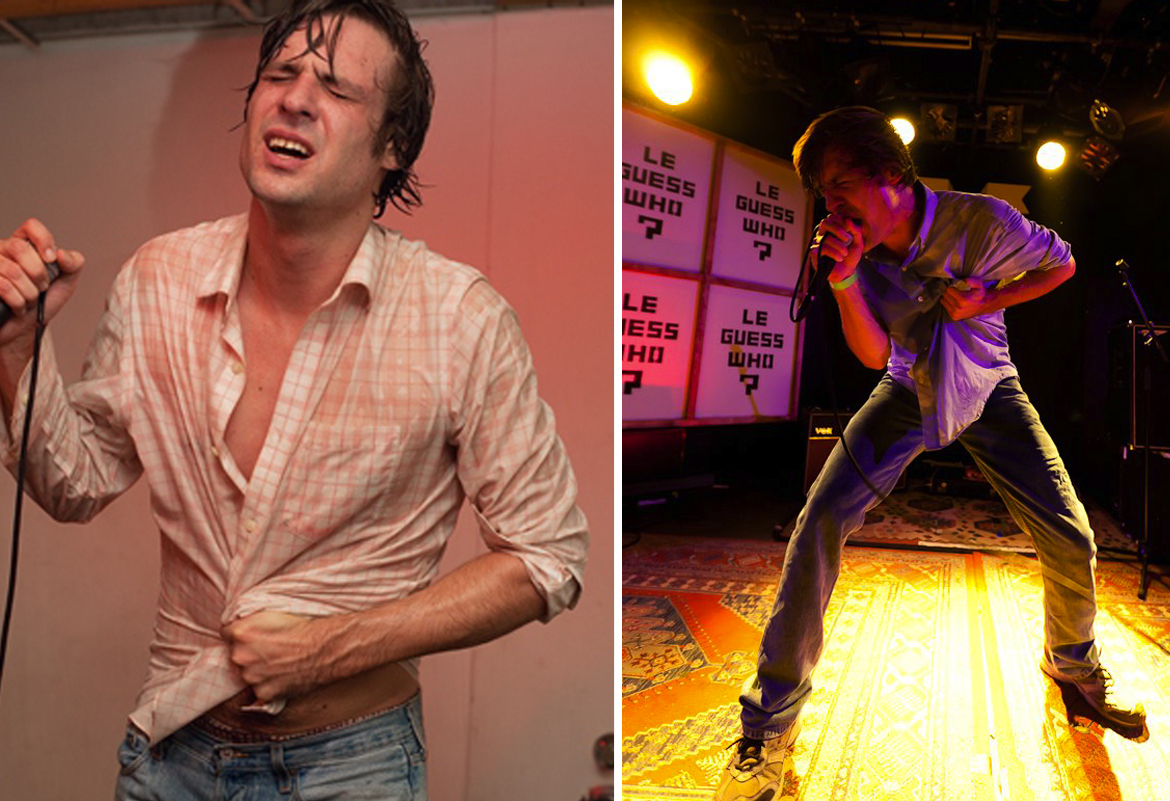