Disney Chief Bob Iger Reveals The Sequel To “The Avengers” Is On! Expect 2015 Release

This past weekend I went to see The Avengers with a couple friends and was given the strongest reminder in as long as I can remember of the power that an incredible superhero movie can have on a 36-year-old man’s imagination.  I haven’t had that much fun watching a film in ages, and I’m giving a huge pat on the back to director Josh Whedon and the entire Avengers crew who brought this extraordinary accomplishment to life (including Production Designer James Chinlund whom I had the pleasure of working with on The Fountain back in 2005 — congrats to you James!!!!!!!!!!!)  Breaking box office records around the world, The Avengers opened to an astonishing — and well deserved — $200 million weekend in North America, and raked in more than $700 worldwide.  On the heels of this brilliant opening comes word from Disney chief Bob Iger, who announced that the company is immediately getting to work on a sequel.  The film’s success “is a great illustration of why we like Marvel so much,” said Iger.  As The Playlist’s Kevin Jagernauth noted in his recent story on the sequel, fans of The Avengers will likely have to wait for a release date in 2015.  To find out exactly why be sure to read the full story at The Playlist. 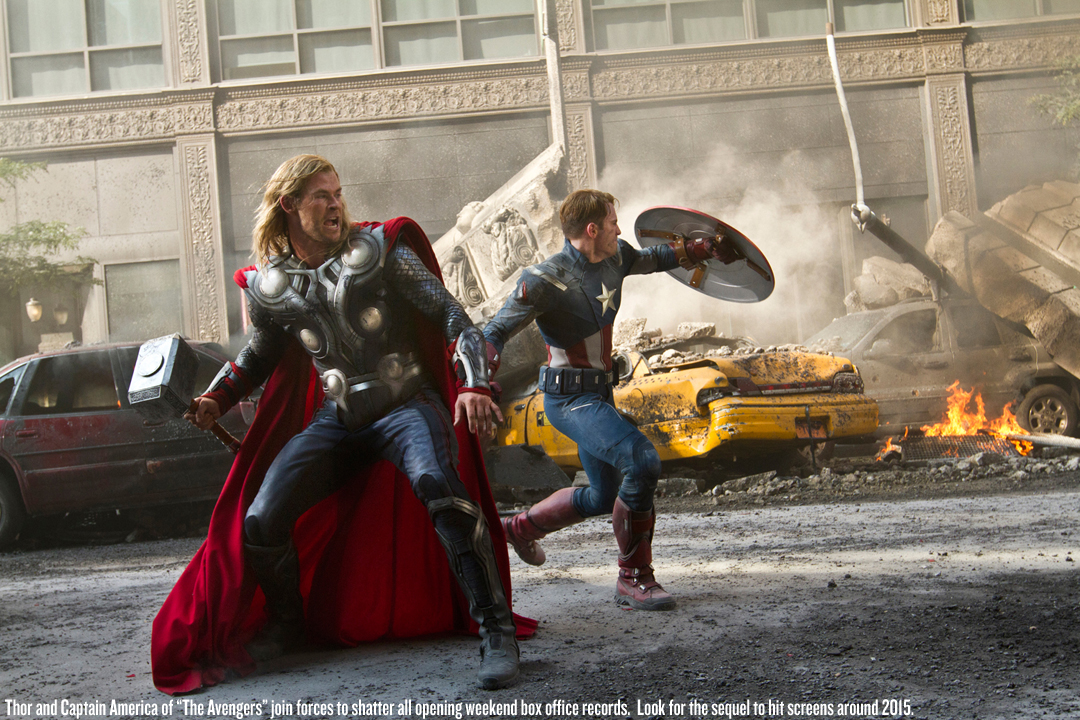 Sources: Deadline and The Playlist