MGM has two major horror reboots in the works: the remake of 1976’s Carrie (with Julianne Moore reportedly in negotiations to play the role of the mother), and the reboot of 1982’s POLTERGEIST.  Any reboot of the POLTERGEIST franchise is more than worth keeping tabs on, but The Playlist published a story earlier today that horror master director Sam Raimi may be attached to the project as a producer.  In their story, The Playlist explains how MGM CEO Roger Birnbaum spilled the beans earlier this week that he’s talking to Raimi about coming on board as a director, but as they explain, the logic seems more appropriate that Raimi would join as a producer and help find a suitable director.  What makes the project even more exciting is the fact that the script is being penned by writer David Lindsay-Abaire, the same pen behind 2010’s brilliant Rabbit Hole, as well as Raimi’s own upcoming epic Oz The Great And Powerful (starring Mila Kunis, James Franco, Michelle Williams, and Rachel Weisz).  To read more visit The Playlist. 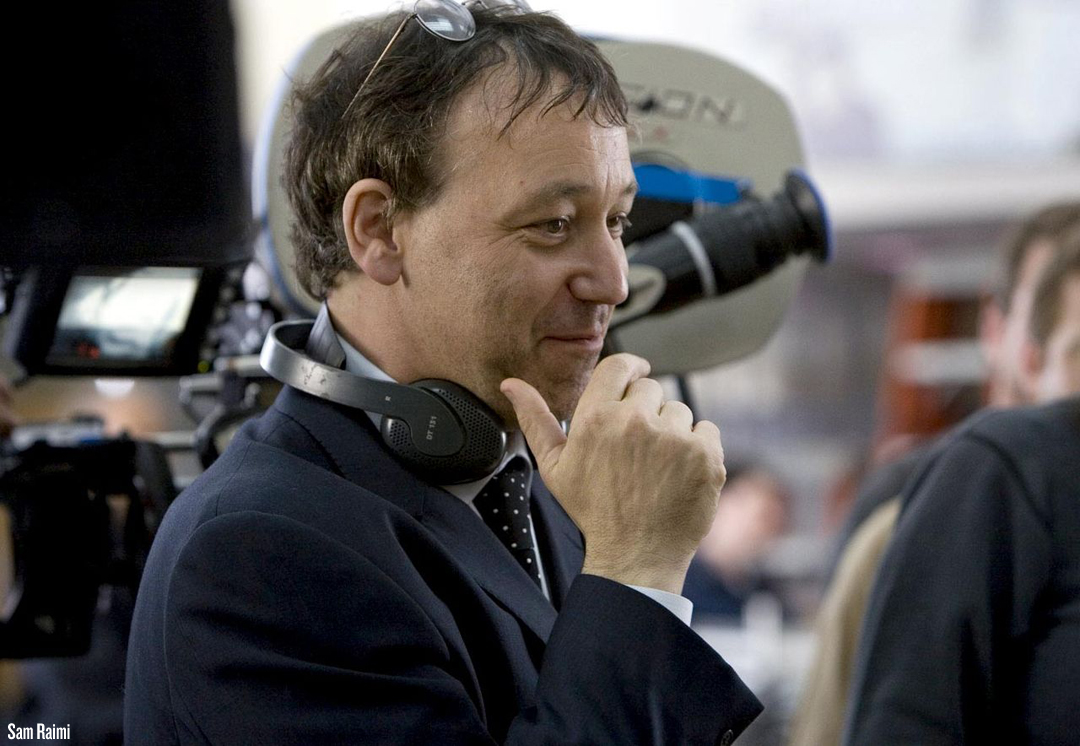 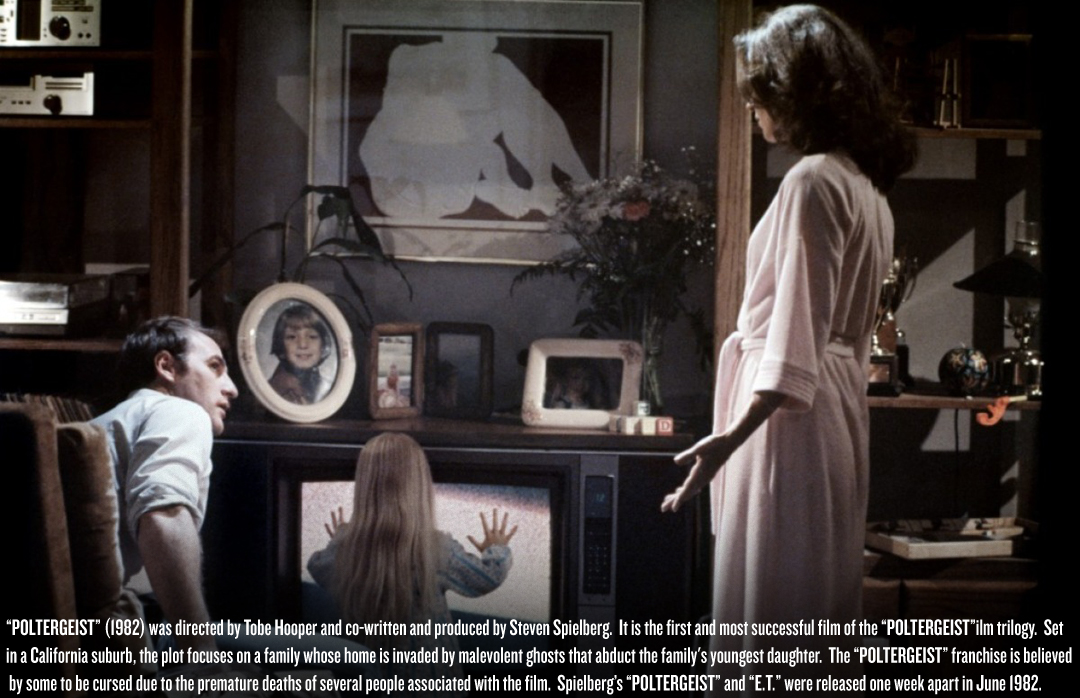 Previous post:
The WOW Files: Philip Glass Explains How “Mad Rush” Was Written For The Dalai Lama Next Post:
GRIMES Performs A Brilliant Rendition Of Her Amazing “Genesis” On “Later…With Jools Holland”