By age thirty-two, 50% of the population might qualify for an anxiety disorder.  A staggering number indeed which — when coupled with the fact that anxiety itself now ranks as the number one mental health disorder in the world — demands a closer look.  The explosion has brought with it a huge amount of attention around the globe on multiple fronts: from science, to pharmacology, to psychology, to sociology, to spirituality, and many more.  Whether you’re a professional researcher or an average Joe, one thing is for certain: the path to understanding anxiety is not a simple, linear one — it is vast, complex, and geometric one.  We are not talking about Alzheimer’s or cancer or arthritis; anxiety is as open to interpretation and “greyness” as anything the world of medicine has ever seen.

What is anxiety in the first place?  Is it a mental disorder or is it an essential part of the human experience that must be endured?  Is this worldwide plague of anxiety actually real, or is it a manufactured disorder courtesy of the powerful pharmaceutical industry?  Is there a direct correlation between the marketing expenses of “big pharma” and the number of diagnoses of anxiety?  Does the essential nature of anxiety within the human experience and the availability of antidepressants create a self-fulfilling prophecy in “patients”?  Are these antidepressants merely treating the symptom and not the cause of the anxiety?

These are all questions which are asked in a new documentary airing this week on the Canadian Broadcasting Corporation entitled THE AGE OF ANXIETY.  Says producer, Ric Esther Bienstock, “The medical definition of what constitutes an anxiety disorder is expanding to include so many aspects of normal human behavior that we’re in danger of turning half the population into psychiatric patients.  The way things are headed, getting an anti-anxiety prescription will be easier than getting a driver’s license.  You want to talk crazy – THAT’S crazy!  I’m getting anxious just thinking about it.  Doesn’t mean I should get a prescription.”  Featuring interviews with leading experts in the field of psychiatry, THE AGE OF ANXIETY investigates the role that pharmaceutical companies, and even the psychiatric profession, play in this phenomenon.  The film airs this week on CBC Television and the CBC News Network.  For more information and to check your local listings visit CBC’s DOCZONE.  THE AGE OF ANXIETY is produced by Ric Esther Bienstock (Sex Slaves) and written and directed by Scott Harper (Lost Adventures of Childhood).  For more incredible documentaries from The Canadian Broadcasting Corporation CLICK HERE.

Ric Esther Bienstock is one of the world’s most renowned documentary producers.  Bienstock won the 2007 Emmy Award for Outstanding Investigative Journalism for her film Sex Slaves.  The film’s extraordinary success has led to its embrace by the United Nations, and the rights for the film were acquired by The U.S. Department Of State which now screens the film at United States Embassies worldwide as an educational tool.  To learn more about the award winning film be sure to visit PBS’s FRONTLINE.  Bienstock’s documentary Ebola: Inside An Outbreak won the Dupont-Columbia University Award for Excellence in Broadcast Journalism.  She has also received the Edward R. Murrow Award in 2007, The British Broadcast Award in 2006, The Royal Television Society Award in 2006, two Gold Hugo Awards, and the Grand Prix at the NIFF.  Bienstock’s topics always explore the human spirit through first hand accounts. An uncompromising dedication to showing the true face of human drama will continue to take her around the world and into the inner heart of the human condition. 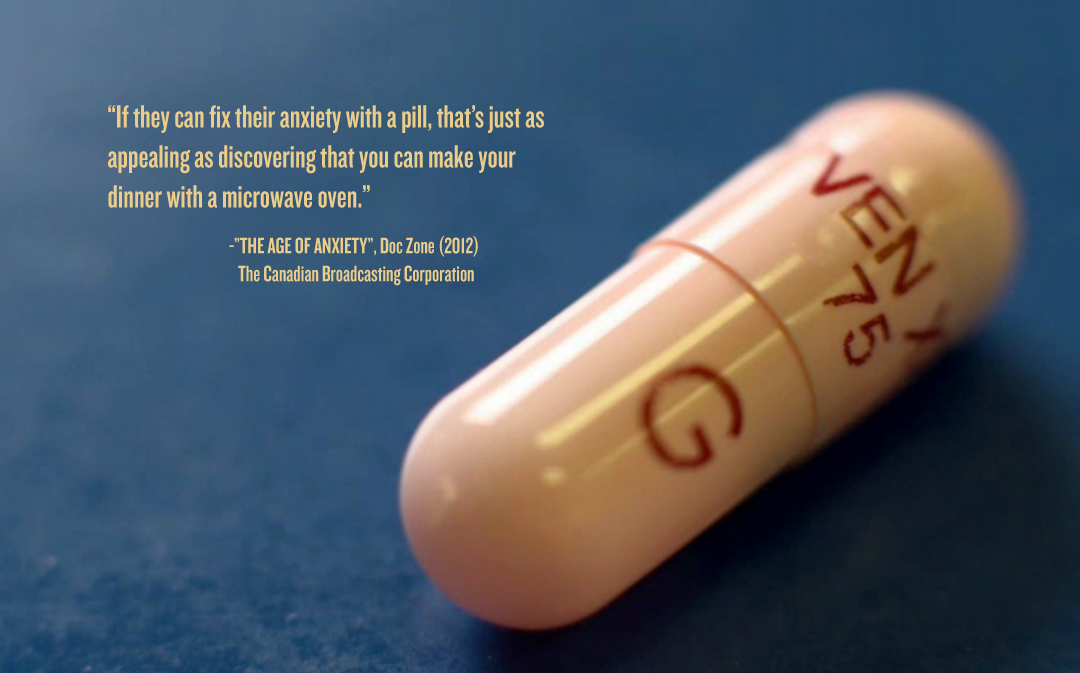