One of the most disturbing medical stories I’ve featured on FEELguide was last month, and it centered on a new proposal currently being proposed by the American Psychiatric Association that — if passed — would classify grief as a mental disorder.  You can watch the the NBC News report by CLICKING HERE, but I found it immensely troubling in that we now live in a world where normal emotions that are part of the human experience are being labelled as “disorders”.  Occasional bouts of sadness are part of life, and there is no way to get around it, nor should one want to.  Without these dips life would be an awfully flat place.  Nonetheless, millions of people around the world are prescribed vast amounts of antidepressants in an effort to heal the emotional pain of sadness and depression, some of those people in real need of the prescription, but many more I believe who are not.  This coming Sunday, 60 Minutes correspondent Leslie Stahl is airing an explosive report on the effectiveness of antidepressants, and it is based on research from psychologist Irving Kirsch, Associate Director of the Placebo Studies Program at Harvard Medical School.  Kirsch and his research team discovered that the difference in levels of improvement between patients who were administered real antidepressants vs. those who were given placebo sugar pills was next to nothing.  The report is as much a fascinating look at the highly over-prescribed pharmaceutical as it is about the power and mystery of the human brain, and you can watch Leslie’s interview and preview of her 60 Minutes report  courtesy of CBS This Morning in the video player below.  And to read more about another Harvard study which recently came up with the exact same findings be sure to visit Harvard.edu.  Absolutely fascinating. 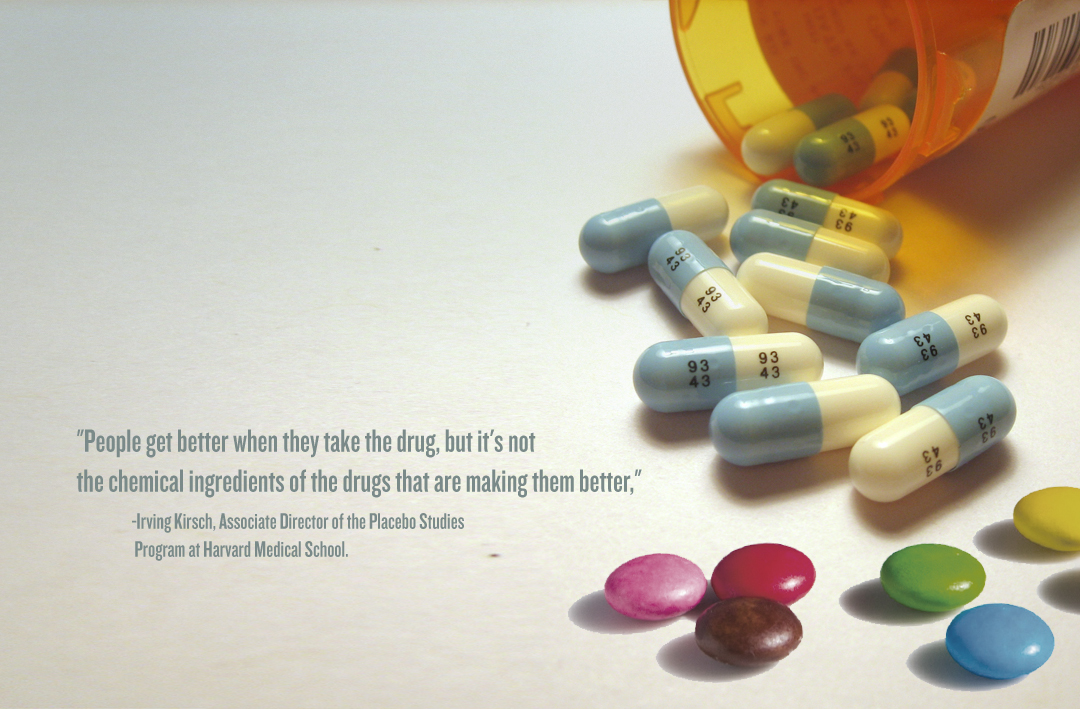