Charlie Rose recently aired his annual Oscar oak roundtable, and this year’s episode features some terrific discussions with various guests including: Michelle Williams, Kenneth Branagh, Agnieszka Holland, Alexander Payne, Berenice Bejo, Brad Pitt, Gary Oldman, George Clooney, Jean Dujardin, Jonah Hill, Max Von Sydow, Michel Hazanavicius, Rooney Mara, Viola Davis, and Wim Wenders.  The entire hour provides some of the best insight into this year’s crop of Oscar nominees you will ever find, including this idea presented by Michelle Williams about the challenges of playing Marilyn Monroe and the incredible weight and pressure that an iconic actor needs to “carry” and maintain once they reach the upper echelon of Hollywood and the near mythological status that comes with superstardom:

“It takes a tremendous amount of energy to be someone
who’s slightly different than yourself.  And I discovered what [Marilyn Monroe]
was doing … to transmit that kind of energy, openness, availability, to be what everybody wants
you to be — isn’t human.  It’s a kind of superpower.  And it takes a lot of energy to source that
and to put it out into the world.  [When asked ‘What’s it like to be an icon?’, Marilyn said]:
‘On the days when you feel lonely, tired, and unlovable it’s very difficult.
It’s a reason to not get out of bed because it’s
so hard to exist for other people.'”

Charlie’s interview with Gary Oldman is terrific as well, and comes out of Oldman’s nomination for Best Supporting Actor for his mesmerizing performance of George Smiley in Tinker Tailor Soldier Spy.  Oldman elaborates on the delicate nature of reinterpreting the character made so famous by Alec Guinness in the 1970s television series, and explains how it was critical to “not play around with the molecules too much.  There’s a DNA there.”  His job, he reveals, when stepping into such enormous shoes, is to arrive at the same destination as Guinness himself did with his own interpretation of George Smiley.  If you’re a diehard cinephile there’s an incredible amount of brilliant nuggets embedded throughout the hour-long piece, and every second is absolutely fascinating. 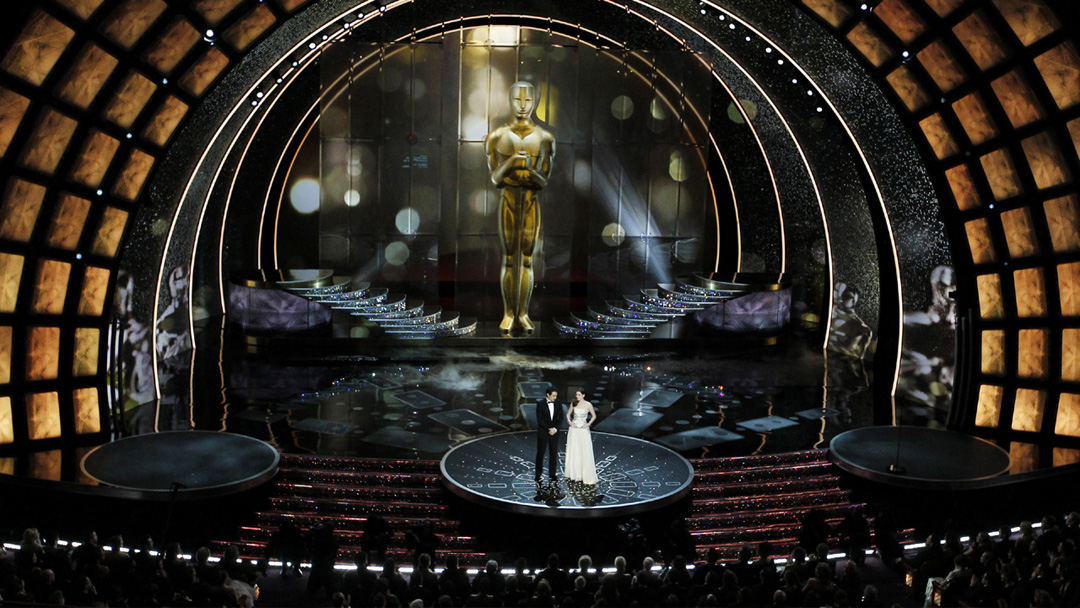