Last night I went to see a double header of SHAME followed by Tinker Tailor Soldier Spy.  And what an interesting pair to see back-to-back.  SHAME is the study of one man’s sexual addiction and his struggle to keep a lid on his secret during an unexpected visit from his sister.  In one heavy exchange when the tension between the two gets to be too much, he snaps at her “You’re a burden, you make me feel trapped when you’re here.”  What he doesn’t realize is he’s speaking directly to his secret addiction as well.  It was an exceptional study of one man’s lost soul in a world of excess.  But the real star of the two films was Tomas Alfredson‘s Tinker Tailor Soldier Spy.

Secrecy and trust are the predominant themes of this phenomenal film based on John le Carré‘s 1974 novel of the same name.  Set in London in the early 1970s, the story follows the hunt for a Soviet double agent at the top of the British secret service.  Gary Oldman is the crown jewel of the film with his brilliant portrayal of George Smiley, with a cast rounded out by Tom Hardy, Colin Firth, John Hurt, Mark Strong, and Toby Jones.  At times I found myself overwhelmed by the density and non-stop barrage of the film’s plot points, but whenever I found myself needing to catch my breath the film always came to the surface at the perfect moment with a brief interlude and another gorgeous shot courtesy of cinematographer Hoyte van Hoytema (The Fighter, Let The Right One In).  Often it’s difficult to distinguish between which is more beautiful: the cinematography or the incredible production design of Maria Djurkovic (The Hours, Vanity Fair).

TTSS is a visual feast, and will restore your faith in the classic spy genre.  It will also send your mind spinning with thoughts on the nature of secrecy and trust and the scale of both.  This world is built on secrets and faith in your fellow man — both at the scale of friends and family as well as the scale of nations at large — but it left we contemplating the need.  Is secrecy a fundamental element of the human experience, or is it something we would be better off without?  Is it something our evolutionary track is moving away from or moving towards?  Confidentiality and unspoken truths can often be the glue that keeps a family, a circle of friends, or even governments from the edge of total collapse (think of what would happen if everyone in your family told each other exactly how they felt about one another in one sitting, or if Wikileaks has spilled its vast weight of top secret government documents all at once).  In the end Tinker Tailor Soldier Spy is a portrait of morality, and how the manner in which we live our own personal lives can end up having a huge effect on the world at large — for better or for worse. 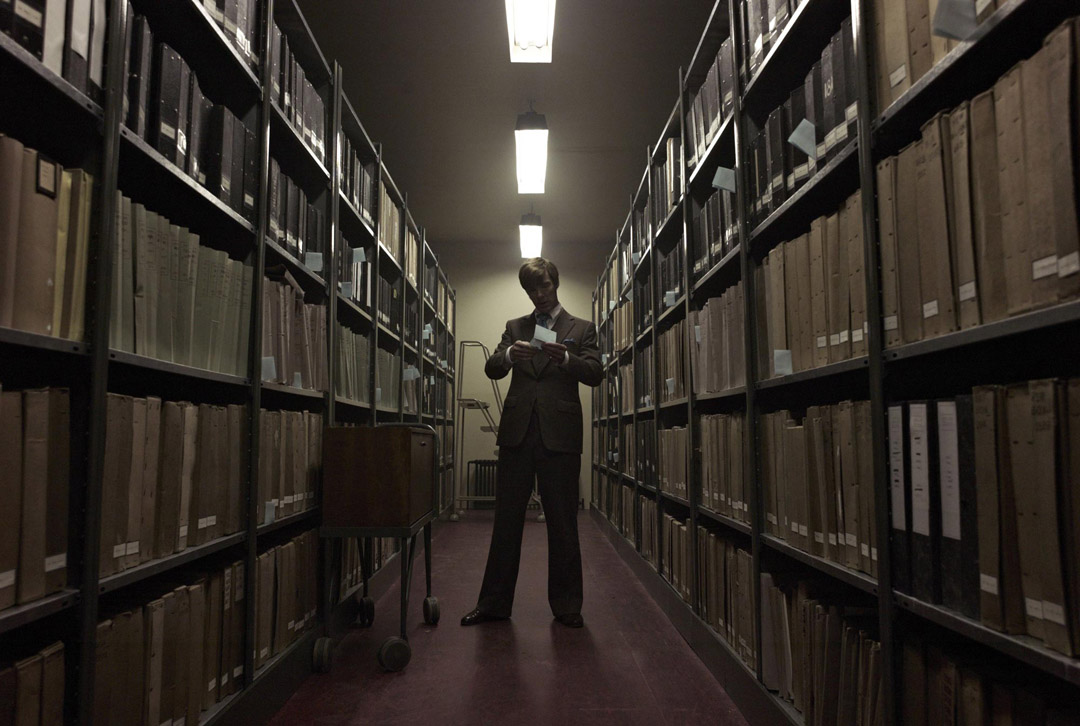 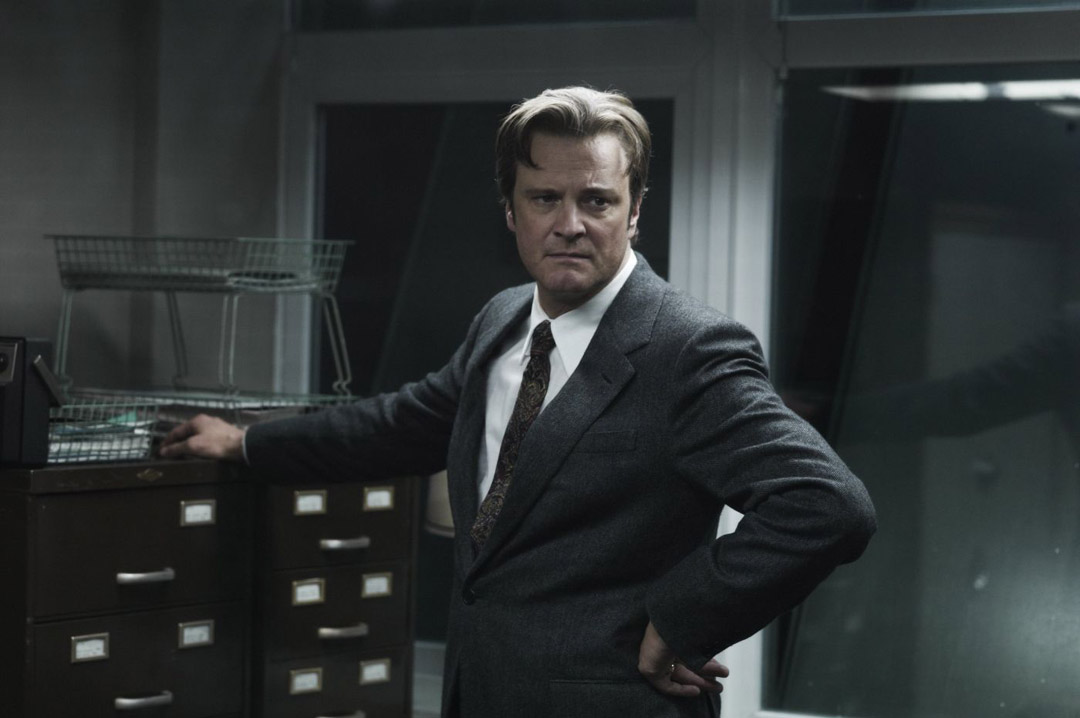 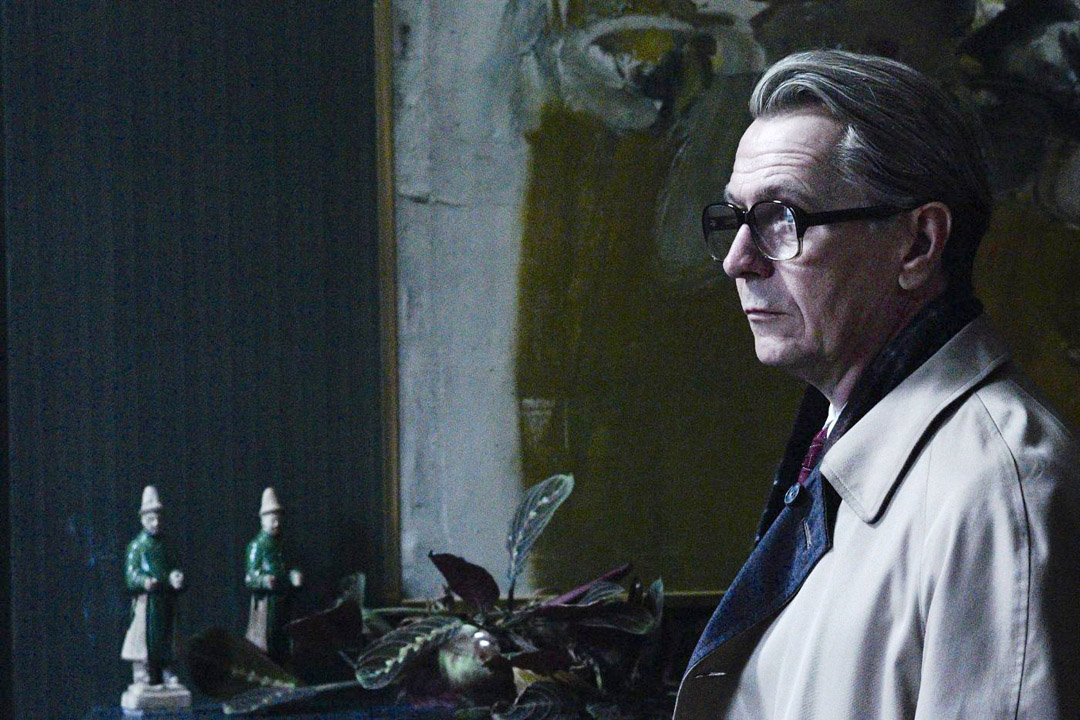 Previous post:
The WOW Files: Andy Stott’s Bass-Busting, Punch-Packed “New Ground” Will Chew You Up And Spit You Out Next Post:
Jason Silva Explains How The Understanding Of Patterns Is Key To The Next Great Leap In Human Evolution