“Tree Of Life” Cinematographer Emmanuel Lubezki On Hours Of Cut Footage: “You Could Make A Whole Other Movie About Sean Penn’s Character”

Terrence Malick is one of only a handful of iconic American directors with “final cut” authority.  The studio (or financiers) have enough respect for this master filmmaker to allow him as much time as he needs to get it just right.  Malick is notorious for taking eons to edit his films, which makes perfect sense considering how much incredible footage he accumulates during production.  When the Oscar nominations were announced recently, Malick’s magnus opus The Tree Of Life was nominated for Best Picture, Emmanuel Lubezki was nominated for Best Cinematography, and Malick himself was nominated for Best Director.

Last December I ranked The Tree Of Life as FEELguide’s #1 Movie Of 2011, and I’ve been following any news I can find which discusses the possibility of a Malick-tailored re-release of the film.  The Playlist published a great piece last week on the rumors that have been swirling around a Director’s Cut version of The Tree Of Life that Malick is working on, and this isn’t just any Director’s Cut — Lubezki revealed last summer: “The first cut was 8 hours long.  Terry is working on/preparing a 6 hours long version of the movie.”  Then the rumor mill kicked into overdrive when Malick’s editor and personal friend Billy Weber said in an interview: “I know Terry is doing a longer cut of ‘Tree,’ but we had so many scenes that were cut out that it wouldn’t be that hard to put together a longer version.”  Fast forward to this week and Lubezki sat down for a one-on-one with Thompson On Hollywood to talk about his Oscar nom where he shed even more light on the mystery: “I’ve seen cuts that were the first or second drafts of the movie,” he said. “There were amazing things: much more of the children and Jessica [Chastain] and Brad [Pitt]. And you could almost make a whole other movie about Sean [Penn]. There’s another side to his story. It’s almost unexplored in the film.”

From my own personal experience, the “present day” moments of the film which followed Sean Penn‘s portrayal of a brother still in deep pain over the loss of his brother, were spellbinding.  The minimal use of spoken lines, the emptiness of his character’s modern life in a huge modern office tower and a stark glass box house, together hinted at a soul that was most definitely lost.  The production design of Tree Of Life is quite simply breathtaking, and was created by none other than Jack Fisk, the same production designer behind The Thin Red Line, The New World, There Will Be Blood, Mulholland Drive (he’s been best buddies with David Lynch going all the way back to when they were little boys), and many more.  In this month’s edition of MARK magazine,  Tino Schaedler and Oliver Zeller contributed a beautifully written piece on the deeper meanings embedded within Fisk’s designs for Tree Of Life and you can read the entire article by CLICKING HERE. Worth nothing is the fact that Oliver and Tino are not only writers, they are also two of the creative geniuses behind a concept design that has captivated my imagination since the first moment I laid eyes on it: The Immersive Cocoon.  If you have not yet discovered this Kubrickian gem be sure to read my profile of the design by CLICKING HERE.  To learn more about Oliver’s work be sure to visit his website at OliverZeller.com, and for Tino’s equally terrific site simply head over to TinoSchaedler.com.  To see what they’ve got brewing over at the amazingness that is NAU you can visit NAU.coop. 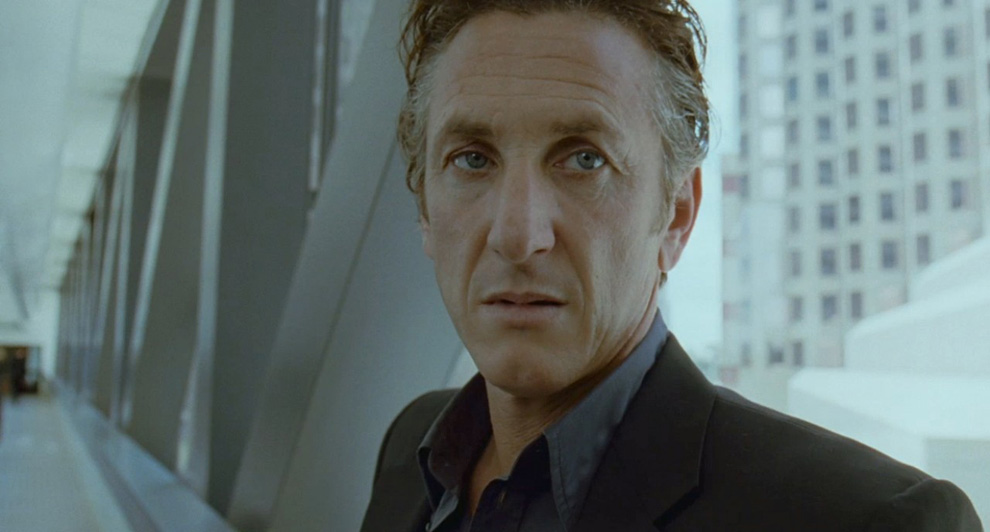 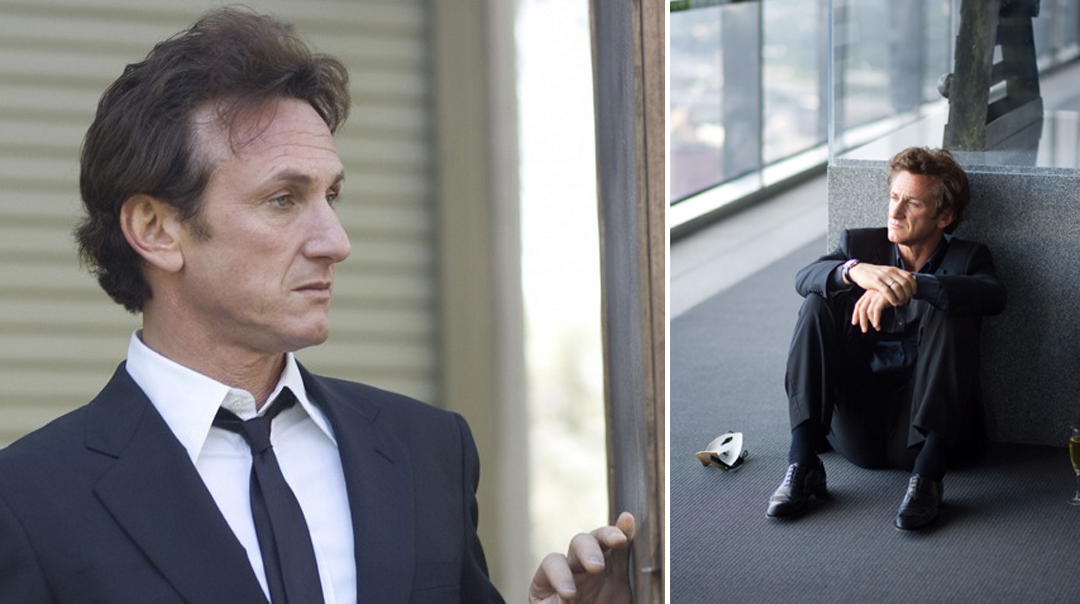 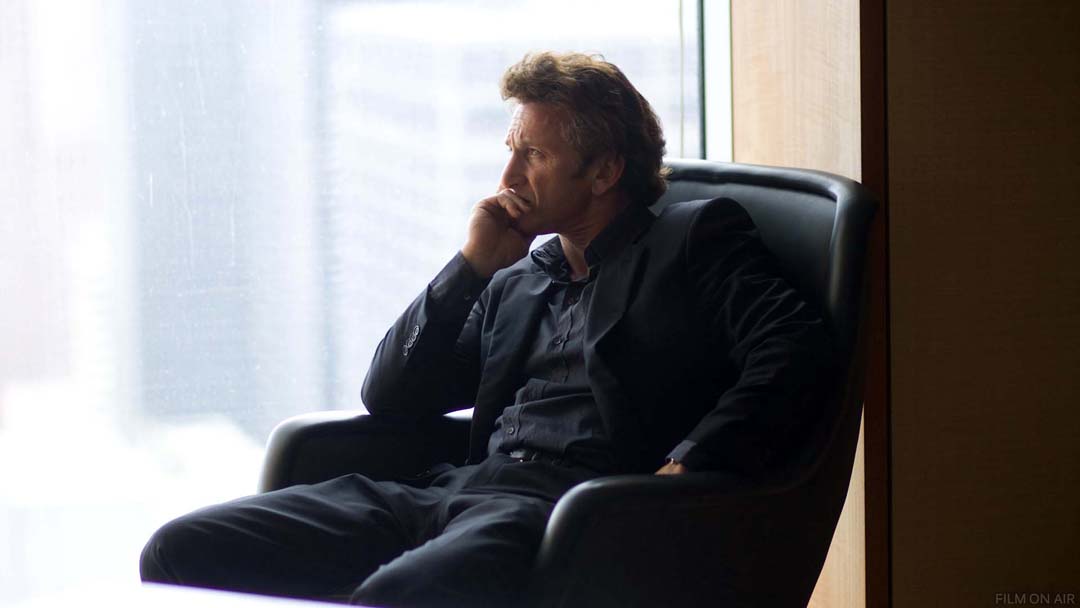 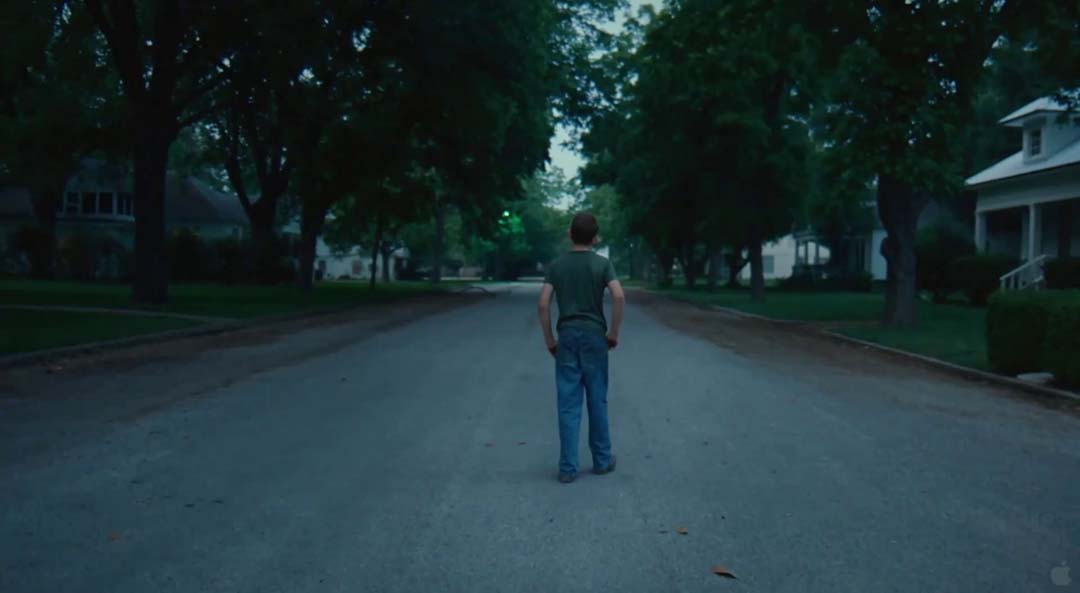 Previous post:
Epic Failure: Why The GRAMMYS Are Out Of Touch, Living In The Past, And Painful To Watch Next Post:
CHROMATICS Release Cover Of Neil Young’s “Into The Black” As Whitney Houston Fades Into The White