Few thoughts are more terrifying than imagining a country like Iran getting its hands on a nuclear bomb.  But even with strict sanctions against Iran’s central bank which has cut off all Iranian oil sales to Europe, Iran continues to inch forward with its disturbing strategy.

Israel and Washington are on the same page with regards to the line in the sand which Iran is coming close to crossing, which will determine when Israel has enough mandate to carry out a missile strike(s).  Where there is a difference of opinion between American and Israeli officials, however, is the estimate of exactly how much time is left on the clock before Iran crosses that line.  U.S. Defense Secretary Leon Panetta reportedly believes that an Israeli attack on Iran could happen in the next few months.  In a recent CBS This Morning interview, John Miller said that Washington will likely have only two hours’ notice from Israel before an attack on Iran is launched.

A recent NBC News report provided a litmus test of each country’s mood, with Iran beating the war drum and its Supreme Leader going on live television yelling: “The enemy is at the gate.”  In Israel, however, the general population is relatively calm about the entire situation.  One can only hope this can be resolved in a peaceful, diplomatic manner as soon as possible.  To read the New York Times Magazine’s brilliant (and lengthy) feature story on the situation be sure to visit The New York Times.  You can watch both news reports below. 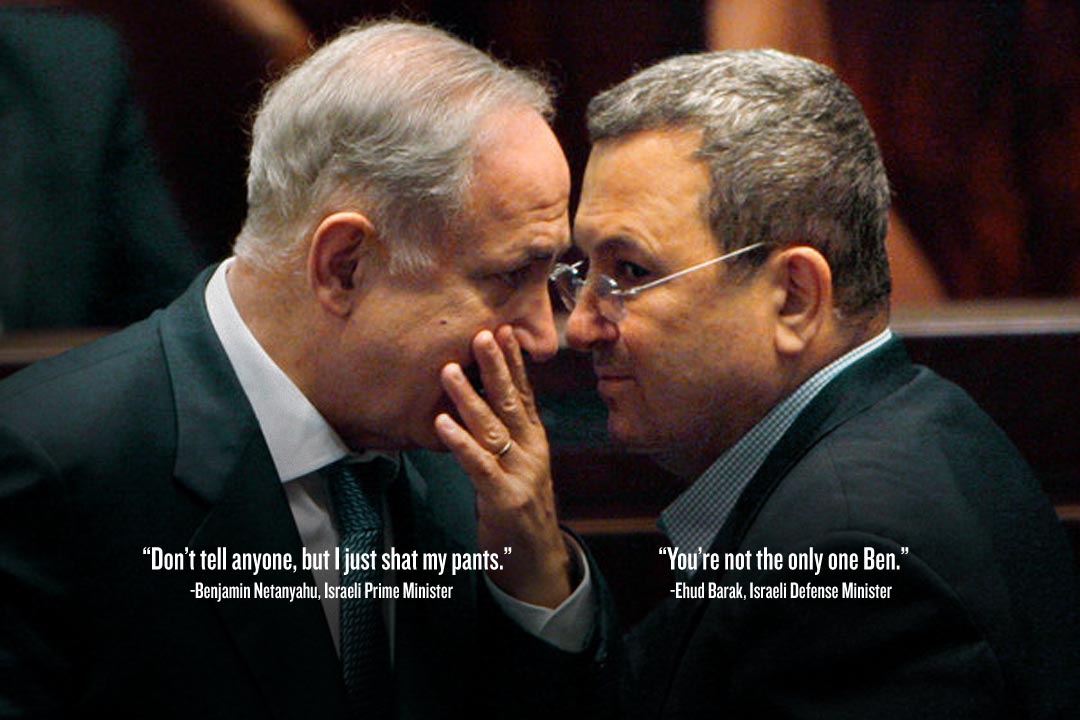 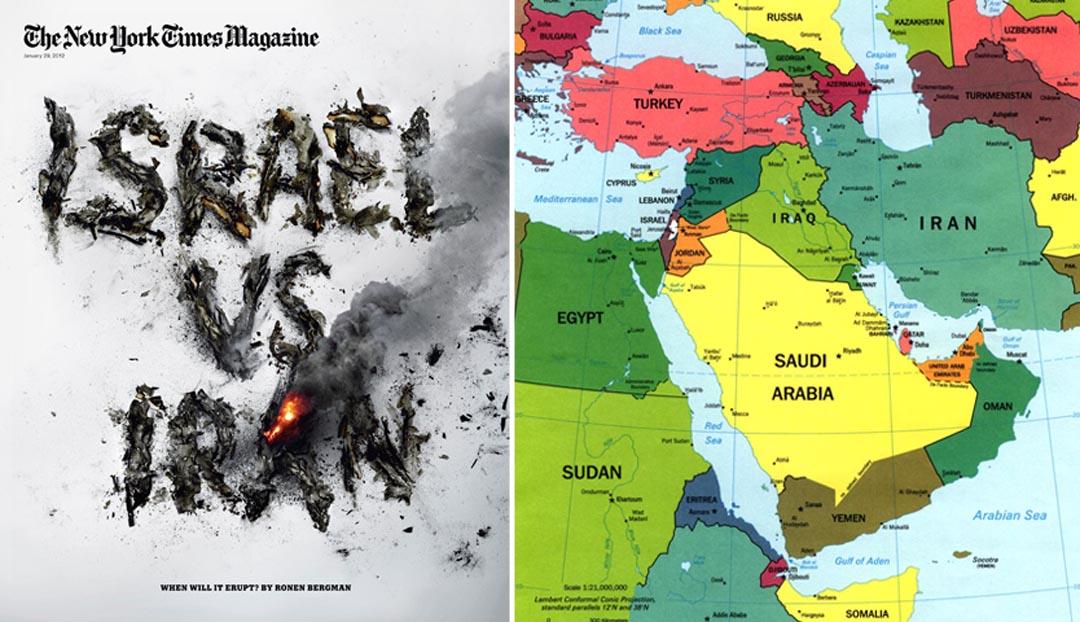 Previous post:
INTELLIGENT LIFE Explores The Cult Of Black And Why This (Absence Of) Color Is So Addictive Next Post:
Banner Photo #66: A Fresh New Look For FEELguide